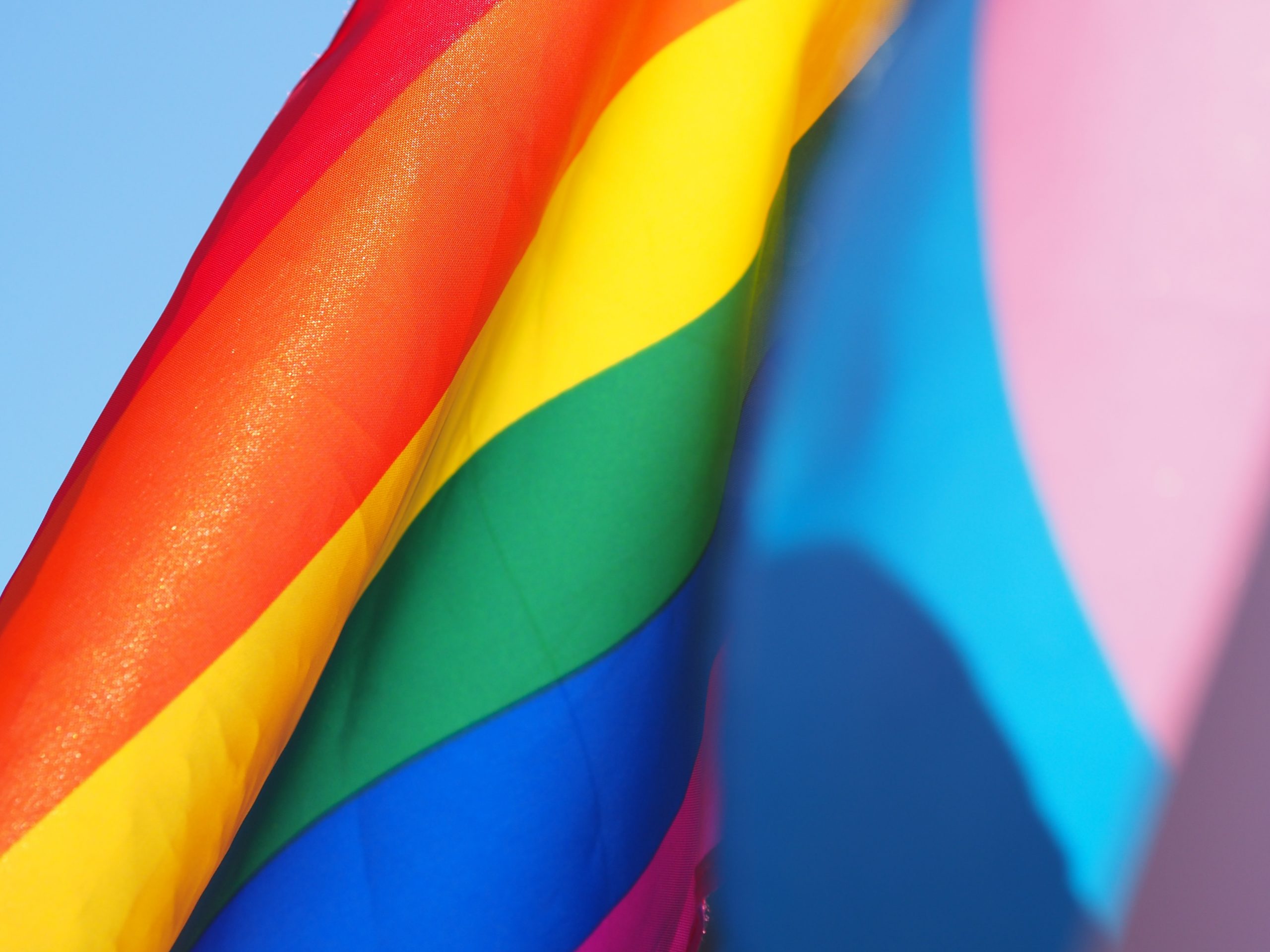 “The poem starts with me having croissants and caramel macchiato at a coffeehouse on Victoria island, where I spot a group of corporates having coffee and chatting the afternoon away. Amongst the group was a dark-skinned gentleman in a two-piece aubergine suit, buttoned-down poplin shirt, and slightly heeled alligator boots. Something about those boots had me. They must be Luminant I thought.“

Taking my gaze from the boots to its wearer, I noticed a steady exchange between the gentleman and the coffee attendant – a slender, average heightened male, possibly in his late 20s. This exchange was quite intense, Somewhat sexual. Judging from my knowledge of DL (Down-low) men, I could tell there was an unspoken connection between the two.” Martin Eguh explains.

The first part of this poem expresses the forced masquerading of homosexuals in Nigeria due to the 2014 anti-gay bill, that criminalizes homosexual relations with up to 14 years in jail. Further parts of the poem highlight brutality, extortion, discrimination, verbal abuse, as some of the persecutions faced by queer individuals in these parts. The latter parts of the poem is a call to action by the writer, calling on people to lead with LOVE.