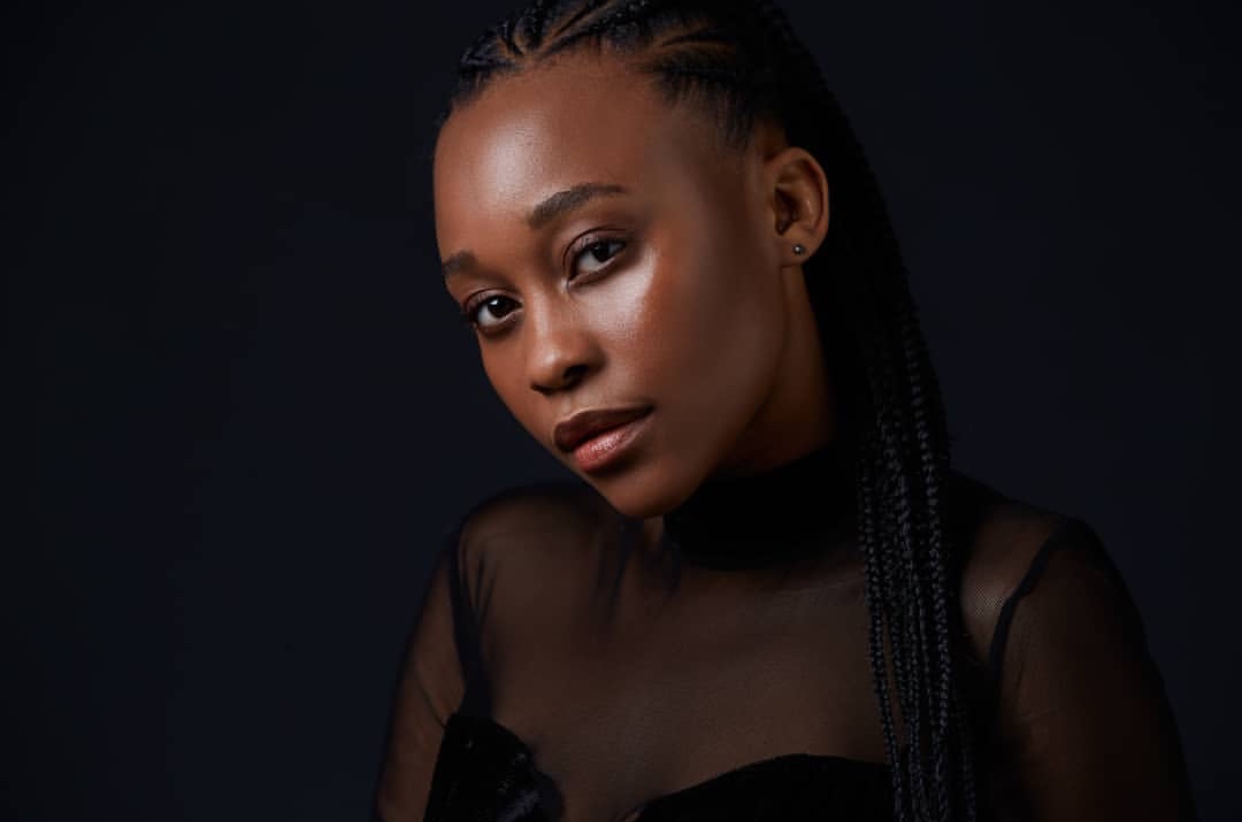 28 Jan Getting To Know Didintle Khunou

Didintle Khunou is an award-winning screen actress, theatre performer, voice actor and session vocalist who obtained a BA Honours Degree in Dramatic Arts at the University of the Witswatersrand. 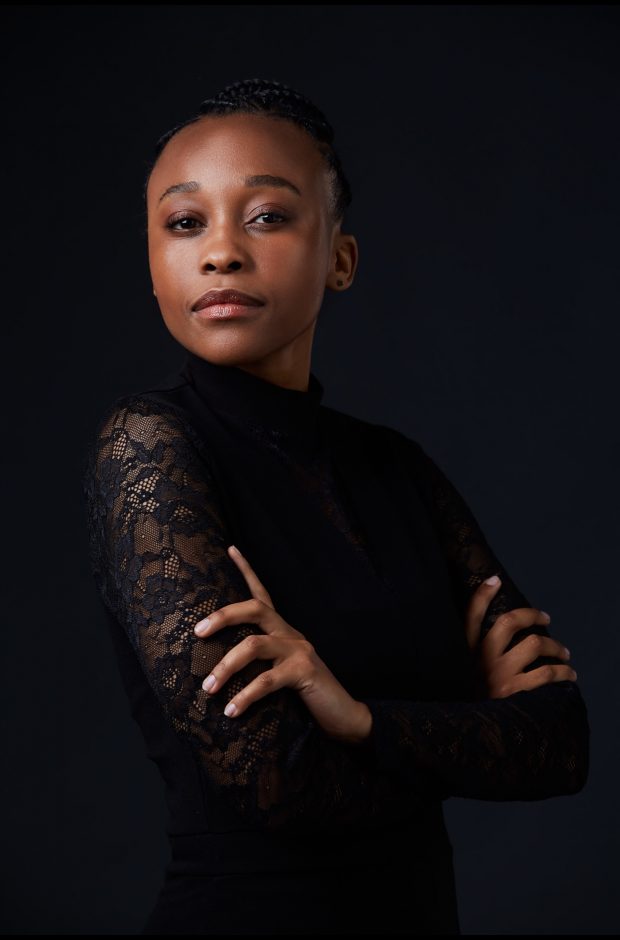 For her performance as Celie in the award-winning musical, Khunou has been honoured with the Naledi and Broadway World South Africa Awards for ‘Best Lead Actress In a Musical – Female’.

A number of her other performances include her character, Yerma, in an adaptation of Yerma, directed by award winning director, playwright
and actor Rajesh Gopie. She was also in Joburg Theatre’s Bertolt Brecht’s epic play, The Caucassian Chalk Circle.

This past festive season, Khunou played Janet in the leading role of the blockbuster musical, The Rocky Horror Show at the Artscape Theatre Centre in Cape Town. 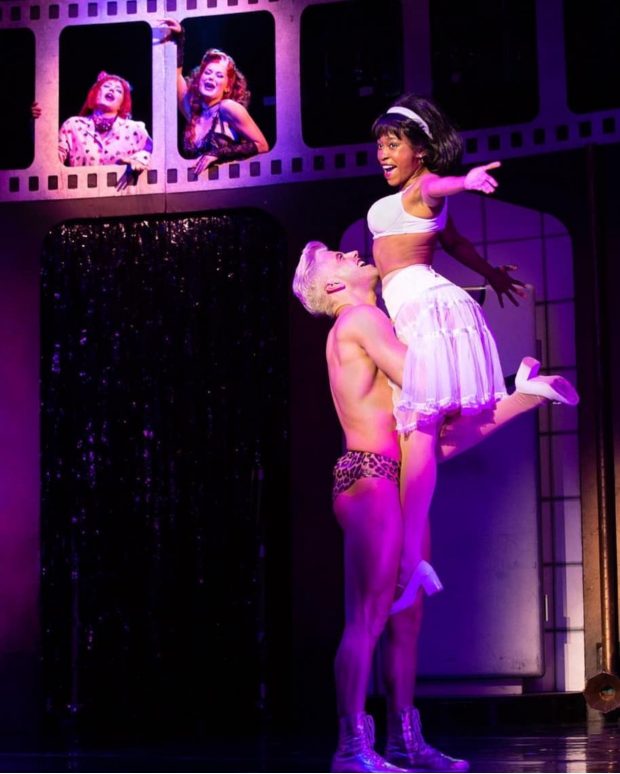 In addition to her multiple theatre performances, the actress has starred in numerous television shows; such as Mamello Season 2 & 3 on SABC2, Single Galz Season 2 on SABC 1, and Mzansi Magic’s hit telenovela, The Throne. 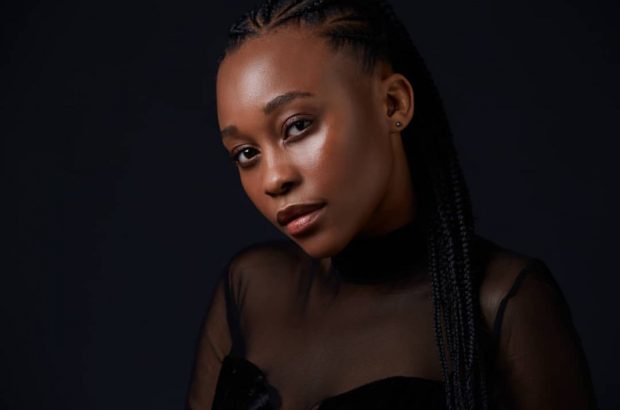 The talented, determined and industrious actress looks forward to feature in successful South African productions in film, television and theatre.