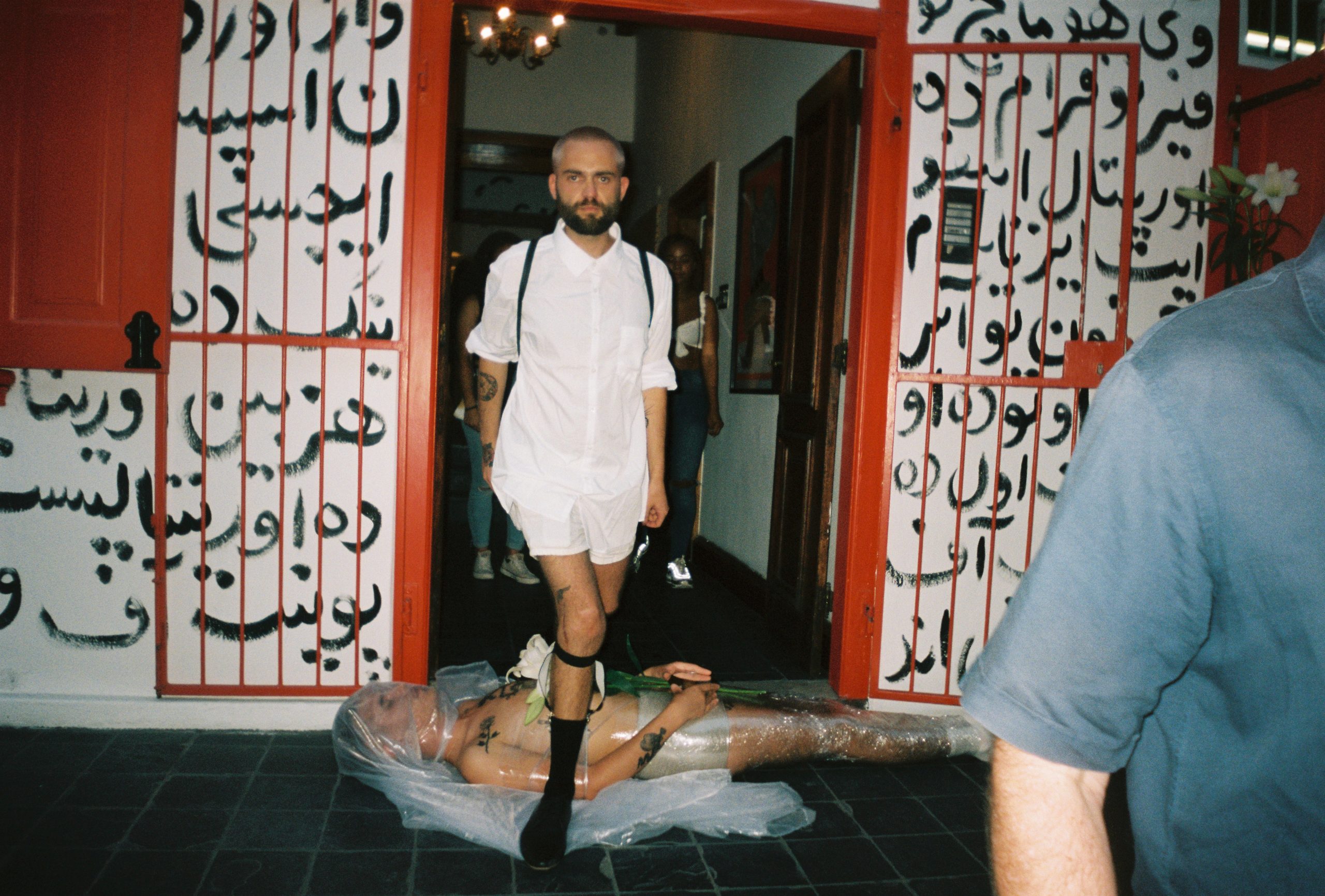 KRAS is a newly formed music and art collective that creates visual pieces and music singles that the founders, Brandon Reeff and Duncan Gosling, produce alongside a variety of people. The collective recently released their debut single and video, which was previewed at the AVA Gallery, Cape Town with a powerful presentation by KRAS to give attendees a visual representation of the meaning behind the single.

To bring the single, titled ‘Phallus’ to life, KRAS partnered up with mentor and friend L i L i † h, who produced the song and played ‘Mother’ in the video.

“For us the song represents ‘daddy issues’. We asked artist and friend, Ed Young, to star in the video because of his bold aesthetics, that are also represented in his own art works. This influenced the subject of our video greatly, from a thematic to an aesthetical point of view,” the duo shared.

In addition to releasing their single, KRAS did a performance piece at the AVA Gallery titled ‘walk over me’ to preview the music video. During the performance Brandon Reeff laid in front of the entrance to the gallery for a hour and a half. The premise and the point of the performance piece was for people to walk over Reeff’s figure laying on the floor whilst entering the gallery space. This represented the human urge to want someone to love you so much, that you’d allow them to walk over you. 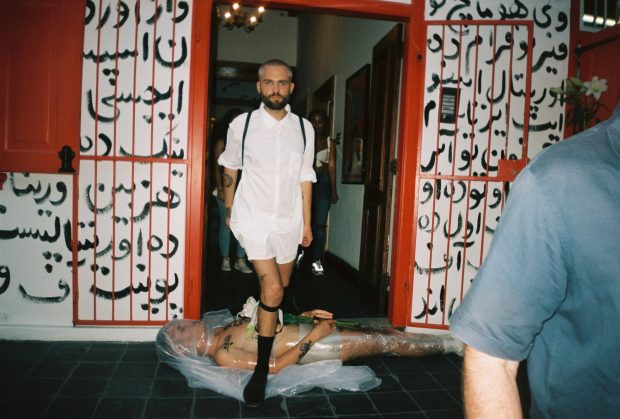 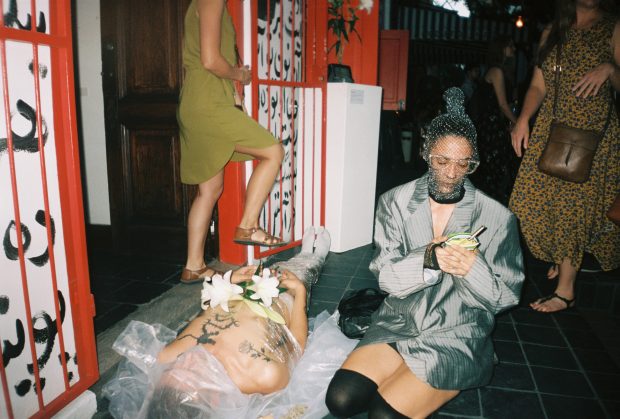 The use of cling film to wrap Reeff was a tribute to L i L i † h, and represented constraint. Other materials that were used for the performance include lilies, a mirror and organza – which also formed part of the video and signified a special meaning to the piece. 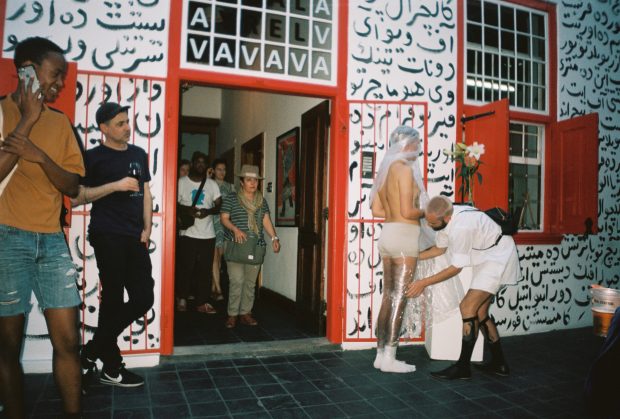 With performances such as ‘Walk over me’, KRAS enjoys creating abstruse visual work that provokes critical thought and emotions simultaneously. By keeping it minimal and abstract, they give viewers the freedom of self-interpretation.