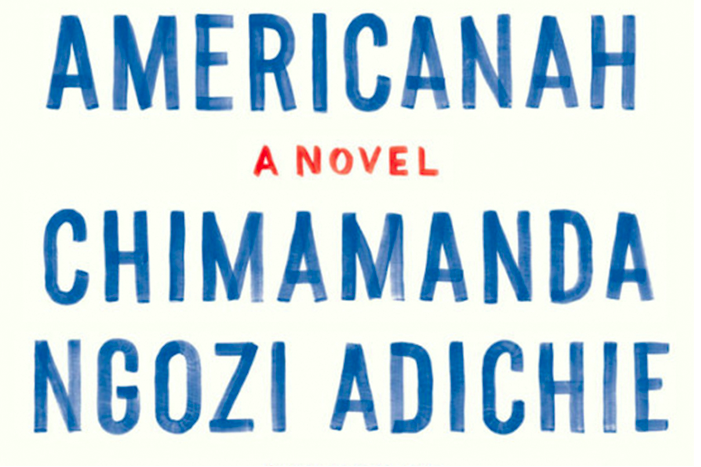 In 2013, award-winning author, Chimamanda Ngozi Adichie gripped readers with her bestselling novel, Americanah; a powerful fictional book that explores themes of love, race, culture, and prejudice within the western society. After years of the launch of the novel, streaming service HBO will be adapting the novel into a TV series.

HBO’s interpretation of the hit novel is set to premiere later in the year with a 10-episode limited series. Confirmed cast to star in the series includes well-known talents such as Lupita Nyong’o and Uzo Aduba.

Americanah tells the epic love story of a female protagonist, Ifemelu, who was born and raised in military-ruled Nigeria. In high school, Ifemelu falls in love with Obinze, a classmate of hers. The two quickly grow closer and become ‘high school sweethearts’, however, their love story is cut short when they both depart Nigeria to pursue their tertiary education overseas. Ifemelu heads to the United States of America while Obinze ends up undocumented in London.

Ifemelu’s move to the States forces her to deal with a number of challenges relating to race and what it means to be black in Western society, as well as living on her own for the first time.

Through the novel, Adichie voices Nigerian migrant experiences while tackling race, culture, and the meaning of belonging.

With a powerful cast in place to bring this award-winning novel to life, the Americanah TV series is a must-see this year.