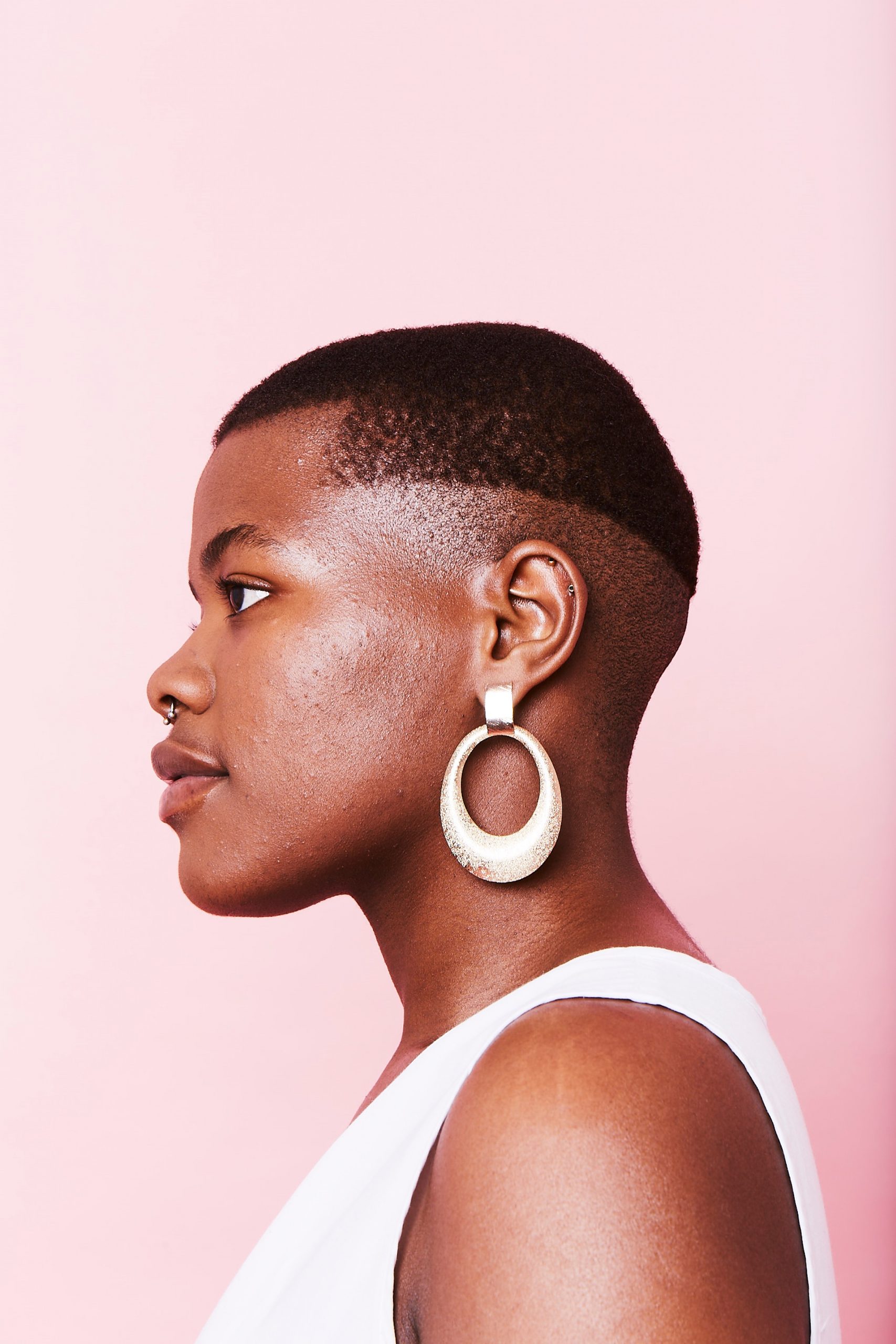 Posted at 11:47h in Fashion, Interviews by Unam Ntsababa
0 Likes

An old soul and a futurist who creates clothing without a binary. Perhaps one of the most colourful and vibrant people you’re yet to meet, Yamkela Mahlelehlele (Reignboow) believes in creating experiences. “I use clothing as an art to express what I am feeling inside and bringing it out to the world [this is not always the case, sometimes I just want to look dope]. But I use fashion to express things I can’t articulate,” she says.

Originally from a small town in the Eastern Cape called eGcuwa, Yamkela moved to Cape Town to pursue her studies. She vividly recalls her love for designing dating back to when she was only 13 years old – this is around the same time she made a bag from her mom’s bra. That was when she knew that this is who she was and who she wanted to become. However, being an artist and pursuing a career as one is like taking a leap in the dark; it’s imperative to want something to ‘fall back on’ or to start-up with. With that mindset, she decided to study Consumer Science as a way to ‘fund her dream’. Nonetheless, felt too constricted and ventured towards her Diploma in Fashion Design at CPUT where she’s thriving.

What influences the way you create?

I’m influenced by what I’m exposed to. I try to keep my mind blank so that I know whatever I create is mine. I’m inspired by moments, feelings, things I see and feel and just being present.

What is your creative process?

It all starts with a vision. I visualize my creation and it keeps on playing in my head until I have no choice but to materialize it. Sometimes it happens randomly, I might be playing around and it ends up being amazing. I would say the process depends on the inspiration.

How would you describe your personal style?

I dress according to how I feel.

Top 5 South African designers you would love to collaborate with?

Any projects you’re currently involved in?

“I was involved in a couple of projects with a few of Cape Town’s dopest artists. I was a ‘video vixen’ in a music film made by GZS where I wore items I made myself. I worked with Zika Crowned on a couple of fashion films. My highlight with working with her is when we did two music/fashion videos for an international artist. I am currently working on my ongoing capsule KOLOrZ oF the REIGN, so be on the lookout for that fire.”

What are your plans for the future?

Venturing in different markets because I see myself as ever-evolving. I want to dabble more into the feminine side of fashion and have a fashion house too.