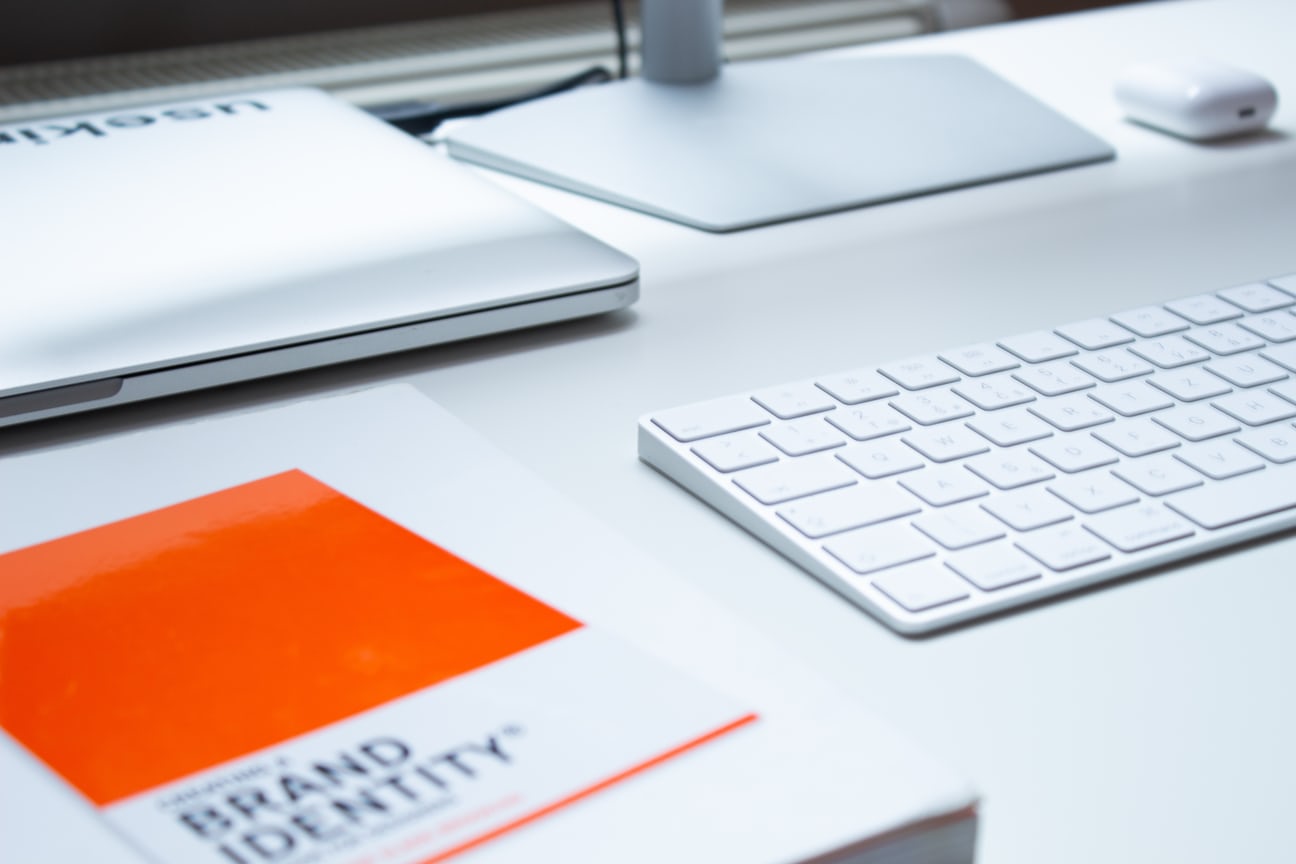 30 Jan Graphic Design Trends to Adopt and Avoid in 2020

Michael Sloboda and Ondřej Zita believed that form had lost its function and internet technology had accelerated a formalistic, copycat approach within a design. Trend List was a reaction to ever-present formalism and the repetitive visual language in the works that they had seen online.

With this day and age being highly visual, the duo worked towards discovering any possible patterns in visual trends and how these evolve over time. This lead to the formation of Trend List. Although it did not receive the greatest response when it was first introduced, Trend List quickly became a benchmark, a reference database and a source of inspiration for up-and-coming designers.

Trend List continuously collects images that carry the same visual style or language. Once they hit the critical mass, it is published as a new trend category.

Trend List founders commented on which trends they found particularly pertinent in the past year, and the ones that were believed should (maybe) also be left behind.

A frequent trend spotted in recent years is how illustration used in graphic design has become more abstract and seemingly unintentional. Liquid abstraction, in particular, has become a dominant element of visuals and expression has overtaken logic. Ugly elements remain beautiful, with randomness becoming a clear intention of designers. They have seen shapes losing their borders and geometric structures melting like butter. 3D renders of metal textures mixing with bold colours have also risen in popularity, as well as childlike drawings swaying in a kind of LSD rhythm, where vectors blend with pixels.

Photoshop’s Liquify filter, it appears, has become the industry’s new friend again. If you’re unfamiliar with this trend appearing, imagine Matisse cut-outs – on mushrooms. They believe this trend will only get more personal in 2020. If this element of abstraction also carries the signature of the author, we will see more unique designs coming out of this trend.

Brands won’t become polarising in 2020. If anything, they’re just becoming more and more lookalike, especially as the marketplace has become saturated with minimalist branding, following the precedence of design-driven brands like Apple and Uniqlo.

This trend has seen companies trying to push the product to the fore, giving graphic design a secondary to the non-existent role. The usual layout is a visual dominated by a carefully arranged still life, with a polished product placed in the middle. Surrounding it will be a monotone background, a sterile typographic clone of Helvetica or Futura, and one accent colour. These are the proven ingredients expected for branding in 2020. It’s a recipe that can be replicated, even when blindfolded.

Being minimal is great, but infusing wit or emotion can add more character and convey the unique story of a brand. Brands that steer away from the formula get a chance to create their own visual language. Look at the examples of Supreme, the Jewish Museum NYC or Happy Socks. Their unique visual styles helped to distinguish them in a saturated market and become memorable.

Back in 2016, they suggested that graphic design would become more punk. At the time, we were seeing letters dispersing all around, flying on loose strings resembling overcooked spaghetti. Words were becoming infinitely repeated, like those on Kanye West’s The Life of Pablo cover. Typography was deformed too, constantly, by scanners.

This introduced a time of breaking very basic rules. At first, this was more subtle, with intentionally bad kerning coming into play, full with alignment unevenly spreading the words in sentences. This grew and grew, and too much visual noise made catching the attention of a viewer more important than meaning or readability. Stretched typography, however, crowns it all, a more purposeful iteration of its scanning predecessor.

What we were first taught not to do, we now do by intention. We’ve raised the middle finger to the previous generation. It will be interesting to see how this trend evolves in 2020. There are many more rules to be broken and by doing so we can come across something seemingly bizarre, but also unique or beautiful.

In recent years, subtle tertiary colours have featured heavily across various areas of graphic design. We saw this in the eye-candy corporate illustrations by Facebook, Slack, Airbnb, and Dropbox and around the web in backgrounds with low contrast for highly legible typography. These are safe combinations that don’t annoy anyone. However, they believe those soothing muted colours will soon be replaced by bold, primary colours.

This will offer a dramatic contrast to the purist white layouts and black typography. We’ll see the whole range, from subtle accent drops to large screaming fields of complementary combinations.