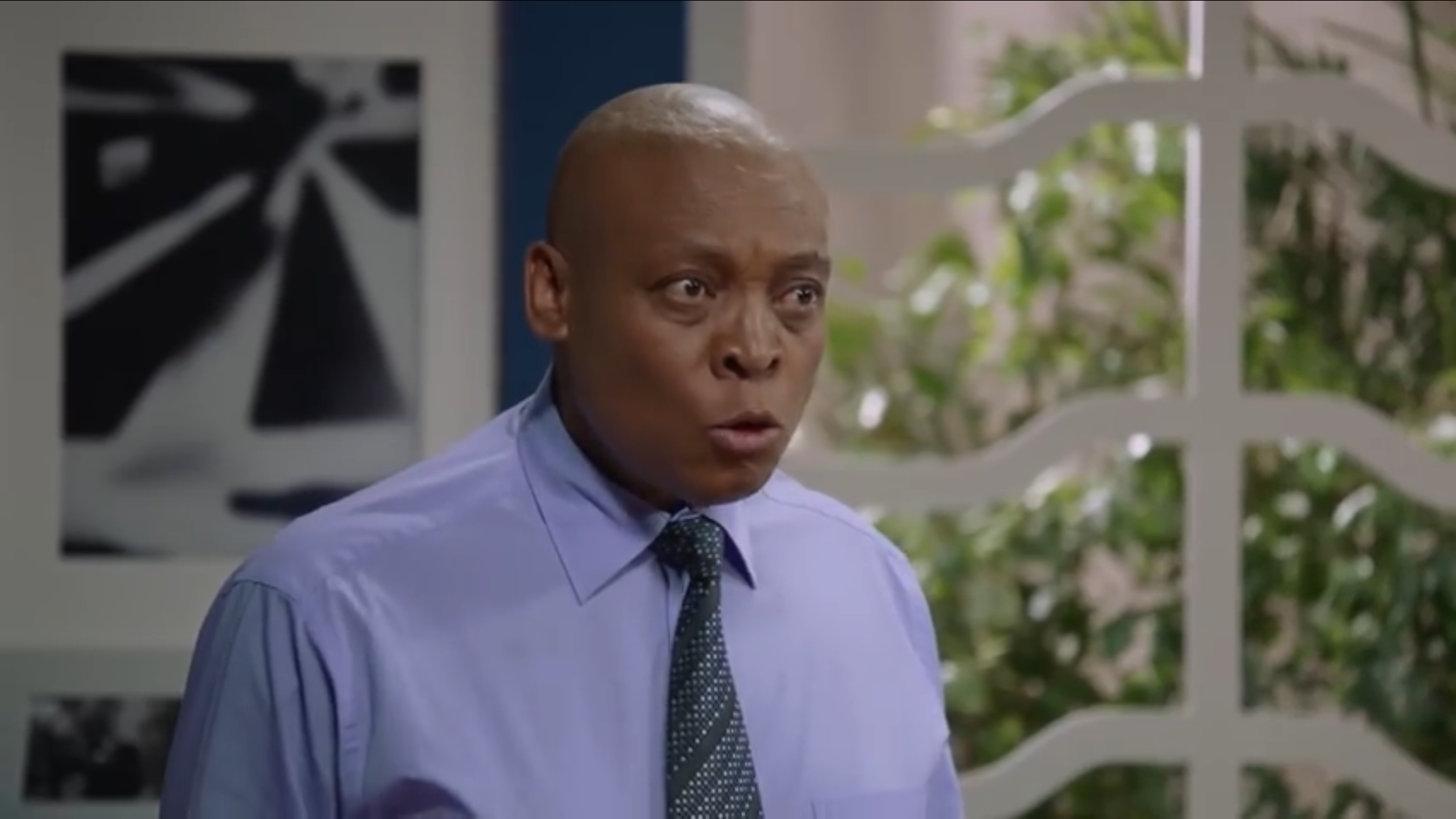 Generations being one of the country’s most-watched soapies, we think it’s safe to say that most – if not all of us have seen the scene where former leading character Tau Mogale confronts Karabo Moroka about cheating. Years after the release of the episode, a clip of the scene began trending on social media and became a highly used meme.

The scene was brought back to life with a bit of a twist in Chicken Licken’s new humorous TVC. The full TVC made its first appearance on TV towards the end of January, and a shorter clip of the ad showing the Generations scene was released yesterday on Chicken Licken’s official Twitter account, and it’s definitely a current fave!

The full-length advert, titled ‘Everyone’s Talking About It’, shows a man who falls asleep on a couch and then wakes up to various TV channels advertising the same thing – Chicken Licken’s Easy Bucks meal.