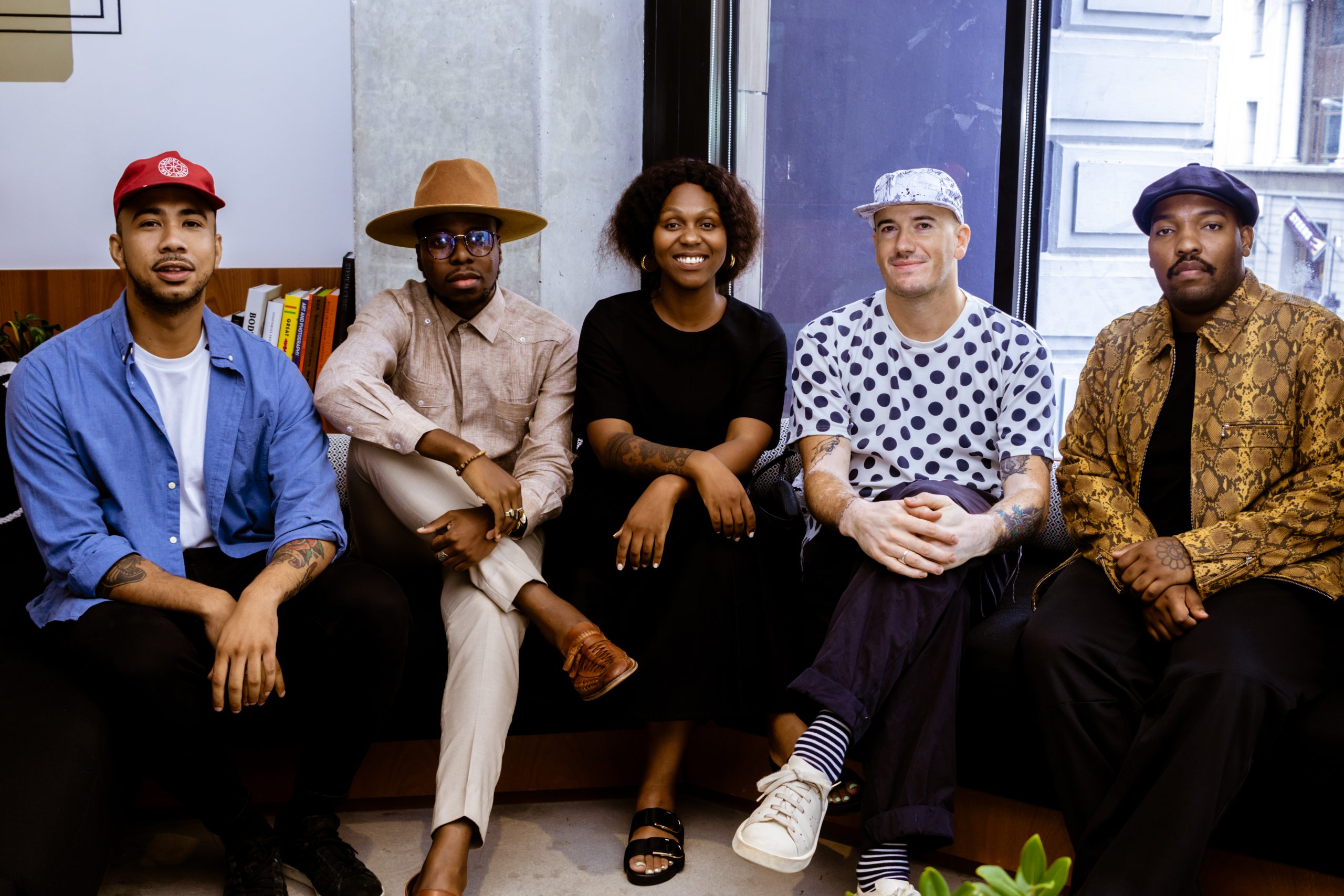 10 Feb 10and5 Kicks Off #TrendTalk Round Table in CPT

Posted at 11:50h in 10and5, Collaborations, Events, News by luvomahangu
0 Likes

On 7 February, we held the Cape Town edition of our Trend Talk Round Table at WeWork CPT with guest speakers Joe Human, Nandi Dlepu, Russell Abrahams and Xzavier Zulu.

Our monthly Round Table panel discussions are facilitated by Between 10and5 owner and publisher, Uno de Waal. The aim of the Round Table discussions is to bring experienced voices to the topic of how brands can leverage creatives to build and maintain cultural relevance and commercial success.

The Joburg edition is set to take place on 13 February at WeWork at The Link in Rosebank. Much like the Cape Town leg, our guest speakers for Joburg are heavy.

First off, we have our most recent cover star, Nike-collaborator and Lebron James-approved national treasure, Karabo Poppy. Fresh off the heels of her trip to Superbowl Weekend as part of the BudXMiami campaign, Karabo’s insight in creative/brand relationships after what has probably been the most eventful few months of her life is surely something we’re looking forward to hearing.

Next up, we have David Tshabalala a.k.a Slaying Goliath, founder, and part-owner of branding and design company, Suketchi. Some of Tshabalala’s accolades include being featured in Mail & Guardian’s 200 Young South Africans list, The Plug’s 100 Most Influential People in South Africa list, Judging The Loeries, as well as collaborating with Yogi Sip. He is also famous for his illustrations based on pivotal moments in South African pop culture, with almost each one of them going viral. So even those that may not know him, have definitely seen his work.

Lastly, we have TV/radio personality and style icon, LootLove. After initially gaining prominence from her stint as a presenter on SABC 1’s LiveAmp show, Loot went on to win numerous awards for her work (and her fashion style). From being awarded Most Innovative Style at the Style Awards in 2017, to Radio Show of the Year just 3 months ago at the SA Hip Hop Awards for her Absolute Hip-Hop show on Metro FM, which she co-hosts with DJ Speedsta. Most recently, she launched a web series with SlikourOnLife called Off Air with LootLove where she talks to our favourite stars about sneakers and life in general. Last year, she partnered with Kiwi for the #WalkWithPride campaign, the campaign was created to maximise the brands’ online presence and position them as the best polish for sneakers.