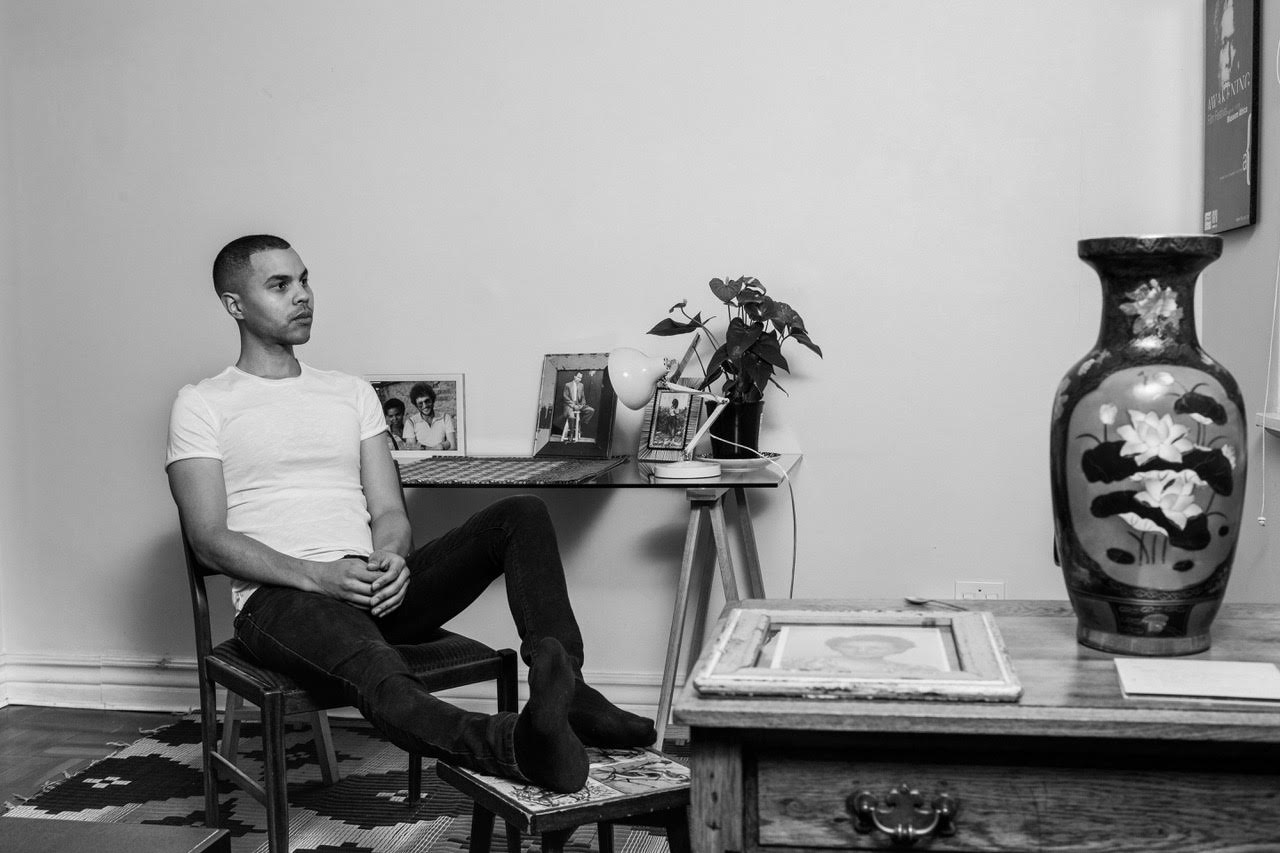 Born in South Africa and raised during the unstable interregnum years of Post-Apartheid South Africa in 1987, guitarist Vuma Ian Levin is excited to announce the release of Antique Spoons, his 4th album as a bandleader on 29 February at Wits theatre.

The project, which took almost two years to compose, explores the black, post-apartheid South African self through the prism of the everyday story. The telling of these stories reveal deeper truths about race, power, belonging, migration, love, loss, memory and the human condition.

The performance will be interdisciplinary in orientation, involving some of the popular artists Levin has worked with such as photographer Lauren Mulligan and filmmakers Dylan Valley, Jurgen Mekeel, and Nobunye Levin.

Connect with Vuma on IG.