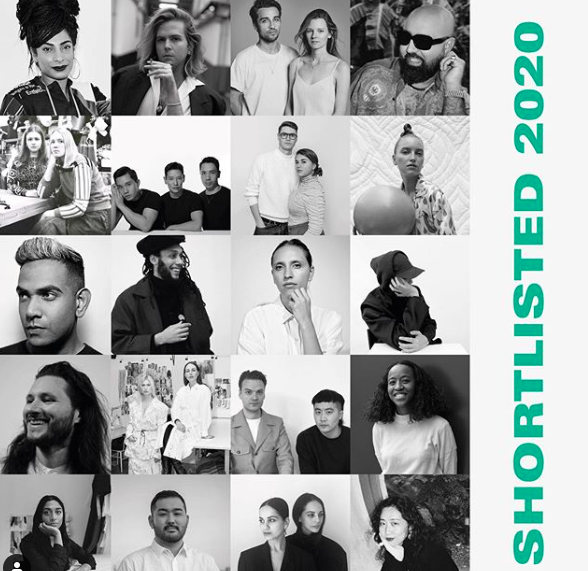 After the success of previous editions, the LVMH Prize is back and the nominations for the 2020 edition of the prestigious prize have officially been released. We are excited to share that designer Sindiso Khumalo is amongst the list of internationally renowned talents that have been shortlisted for the 2020 edition.

SINDISO KHUMALO is the self-titled womenswear brand of a South African-born, London-based textile and fashion designer. The brand encompasses bold, graphic prints with a sophisticated, minimalist construction. Sindiso Khumalo the young designer grew up in SA and first studied Architecture at UCT before becoming the one-to-watch in the fashion industry.

Launched in November 2013, the LVMH Prize was created to honour and support young fashion designers around the world. Every year, a young designer and three graduates from fashion schools can claim the prestigious prize.

2019 Winner, Thebe Magugu became the first African to win the prestigious Prize. THEBE MAGUGU is a young designer based in Johannesburg, South Africa. Originally from the small town of Kimberley, he moved to Johannesburg to study fashion design, fashion photography, and fashion media from LISOF.

Throughout the LVMH Prize final, a prestigious jury, composed of designers from the Group’s fashion houses, Delphine Arnault, Jean-Paul Claverie, and Sidney Toledano, gathers at the Louis Vuitton Foundation. For updates regarding the winner, check out LVMH’s website and IG.