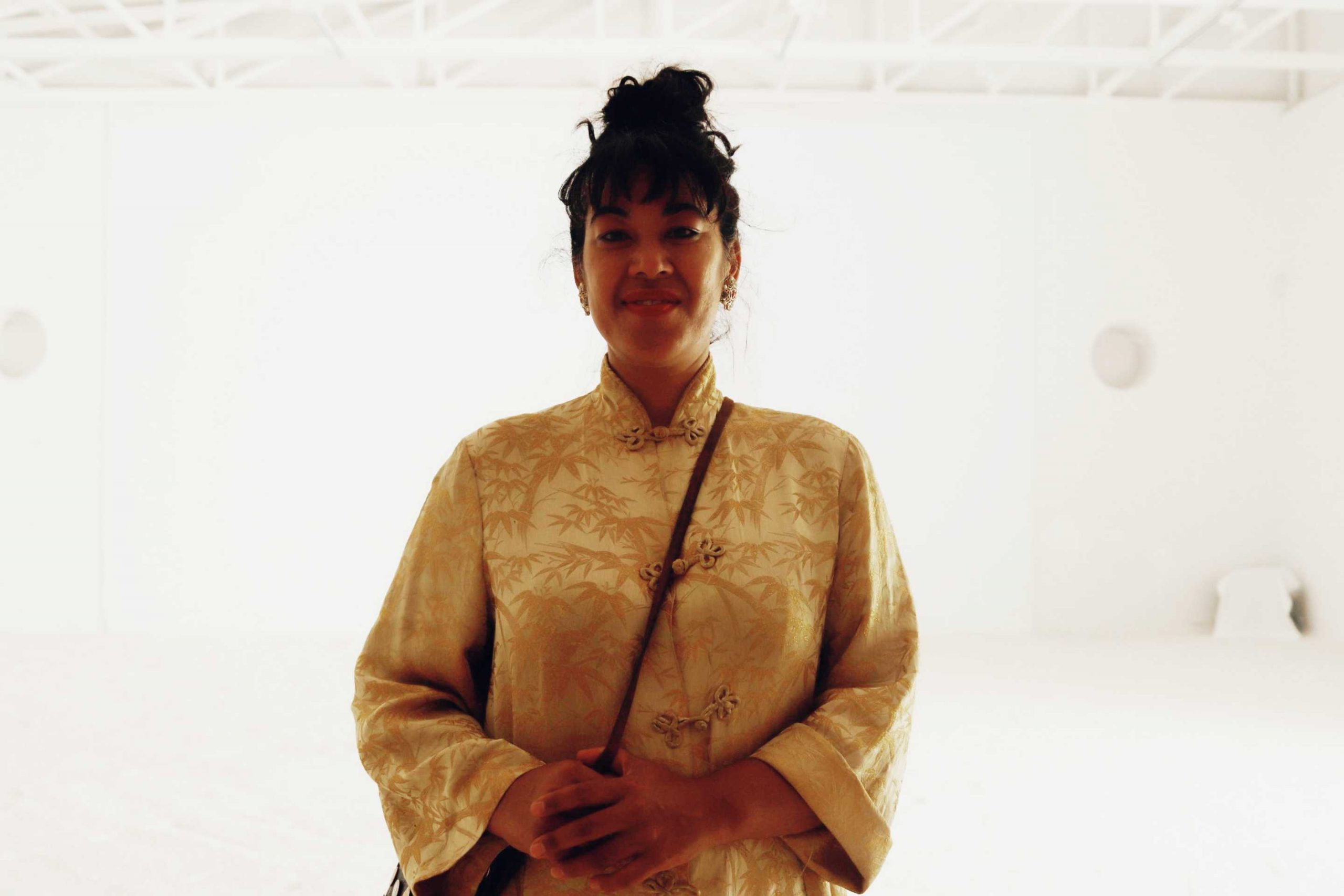 Some of the key elements of the event include a talk by Thania Petersen – the artist in residence, WITW x Krone Gallery will have artwork throughout the farm, there will be painted plates for the lunch by Michael Taylor, a performance by Alessandro Gigli (composer, performer) & Lezanne Viviers (fashion designer) as well as a scent installation in collaboration with Thania Petersen and Agata Karolina from House of Gozdawa.

Thania Petersen’s work began with a search to uncover her Cape Malay heritage and in doing so, to bring to light a vital aspect of her identity. This search was initiated by her father, who many years back-traced her family’s lineage back to Tuan Guru – a prince from Tidore who became the first political prisoner to be held on Robben Island in the late 1700s and is now regarded as the father of Islam in South Africa. Thania continued her investigation at the Indonesian Consulate in Cape Town and in response to her findings, created the body of work, I Am Royal. As the subject of these photographs, she places herself directly within the context of her own history, staking her claim to a lineage.