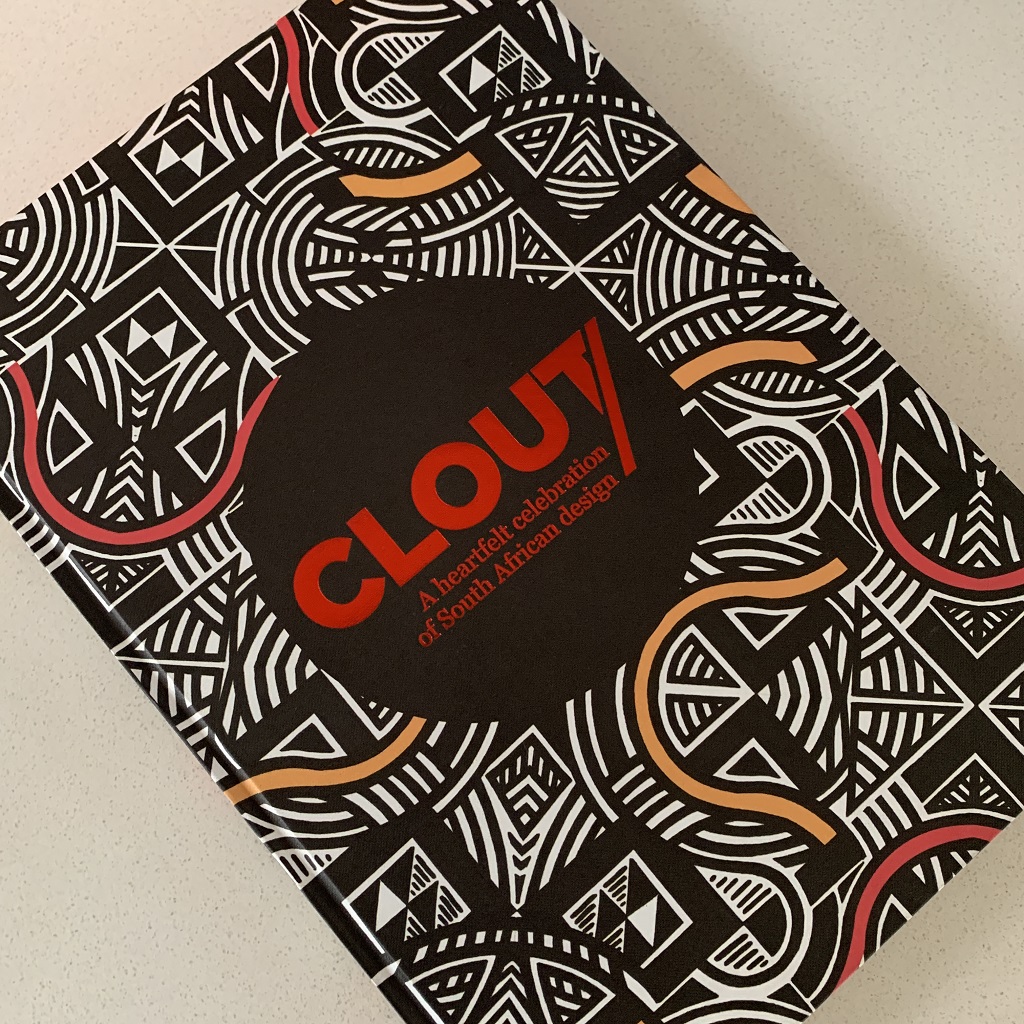 The Nando’s design programme, Clout is making waves for established and emerging creatives in South Africa – and the world is taking notice.

Nando’s restaurants are well known globally, thanks to their distinctive flame-grilled chicken – but the chain is also becoming renowned for its staunch support of South African design. Nando’s’ progressive design programme, Clout showcases the work of local creatives to the world – most notably by featuring their designs in Nando’s restaurants throughout 35 countries.

In 2019, the Nando’s Hot Young Designer competition launched the Clout Designers’ Industry Days. The initiative saw 26 shortlisted designers pitch presentations to a panel of industry experts at 100% Design South Africa 2019. This was a culmination of a nationwide call for entry to submit concepts and prototypes for inclusion on the Nando’s Portal to Africa.

The four selected winners of the Clout Designers’ Industry Days Fired up by Nando’s were awarded a year-long mentorship. The initiative also made it possible for six local designers to exhibit their work at Milan Design Week from 9-14 April last year, as part of an installation entitled Sacrosanct. The exhibition was curated by the winner of 2015 Nando’s Hot Young Designer competition, Thabisa Mjo of Mash T Design Studio, with mentorship from Nando’s Creative Director Tracy Lee Lynch.

To bring some of Clout’s trajectory and all this astonishing creative energy into the living rooms of Nando’s fans, Clout recently released a gorgeously curated design compendium. Titled Clout / A heartfelt celebration of South African design, the 160-page A3 coffee table book offers a rich visual take on contemporary design culture.

To find out more about Clout, follow them on IG.