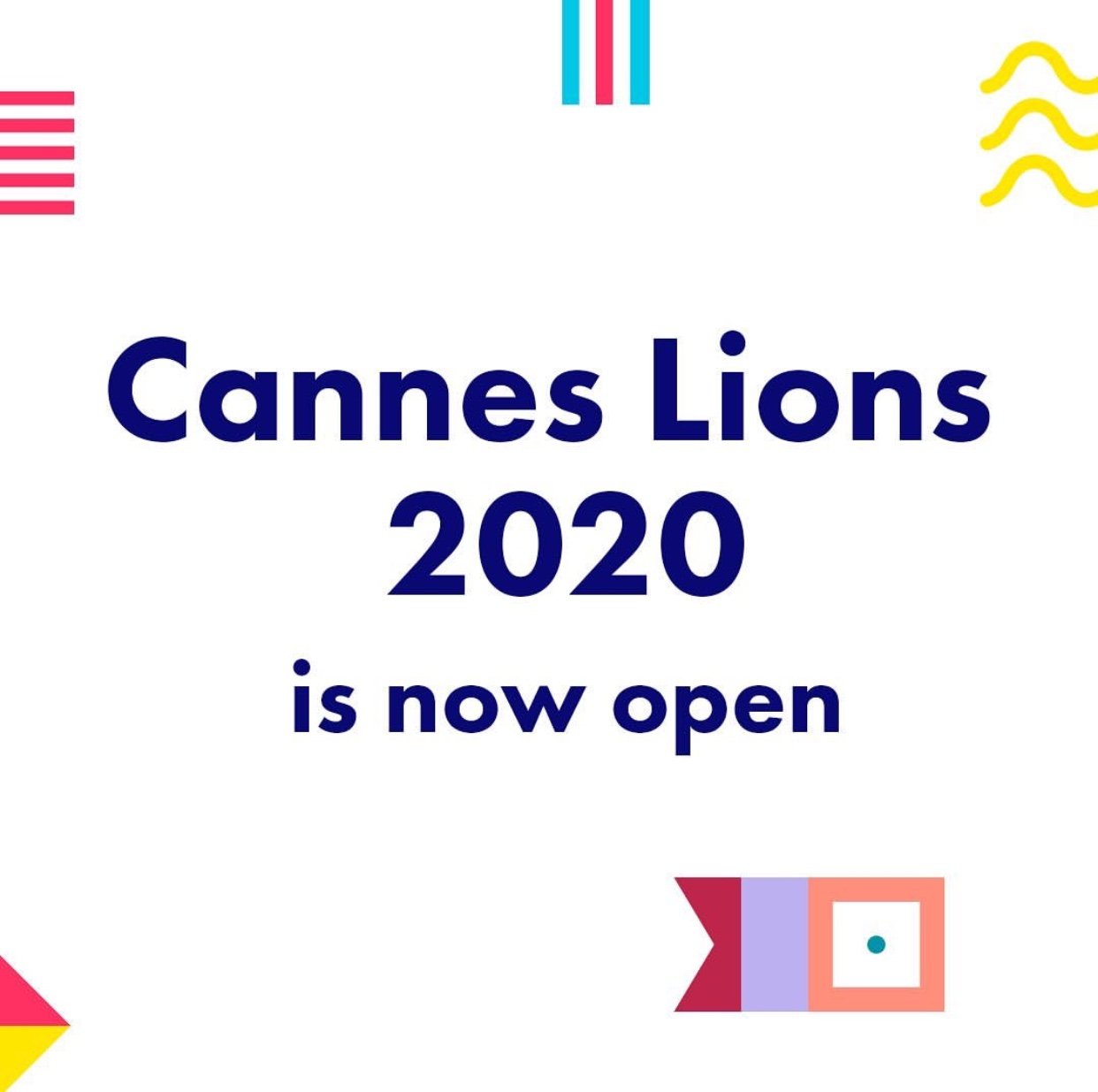 Cannes Young Lions invites young creative talents to register now for this year’s Young Lions Film competition, which is part of the annual Cannes Lions International Festival of Creativity, and take their best shot at winning some serious glory.

Once again, Ster-Kinekor Sales is the official representative in South Africa for the Cannes Lions International Festival of Creativity, which takes place from 22 to 26 June 2020. The company will also be sponsoring the local leg of the Film category of the Young Lions competition.

As such, they are calling for registrations from teams comprising two young professionals or freelancers – an art director and a copywriter – both aged 30 or younger and born on or after 22 June 1989. The two professionals should currently work as art directors, producers, filmmakers or an individual within the creative space.

Wondering how it works?

Teams must register for the South African competition between Tuesday 18 February and Thursday 27 February 2020 by sending their registration to younglions@sterkinekor.com. A brief will be published on Friday, 28 February from 12h00; once the brief goes live, teams will have 48 hours to film, edit and deliver a 60-second commercial on the topic provided. All creative work must be submitted by Monday, 2 March before 12h00 – after that, it’s all up to the panel of judges.

The lucky and no doubt super-talented winners will be announced on Thursday, 13 March 2020. Teams that make the cut will go on to represent South Africa in France at the 67th Cannes Lions Festival of Creativity. There, the selected teams will compete against other winning teams from around the world for the ultimate prestige of being crowned this year’s Young Lions!

The Young Lions competition puts a spotlight on some of the world’s best young creative talent. If you’re keen to experience the Cannes festival and grow both personally and professionally, then this is your golden opportunity – a chance to showcase your abilities on a world stage.