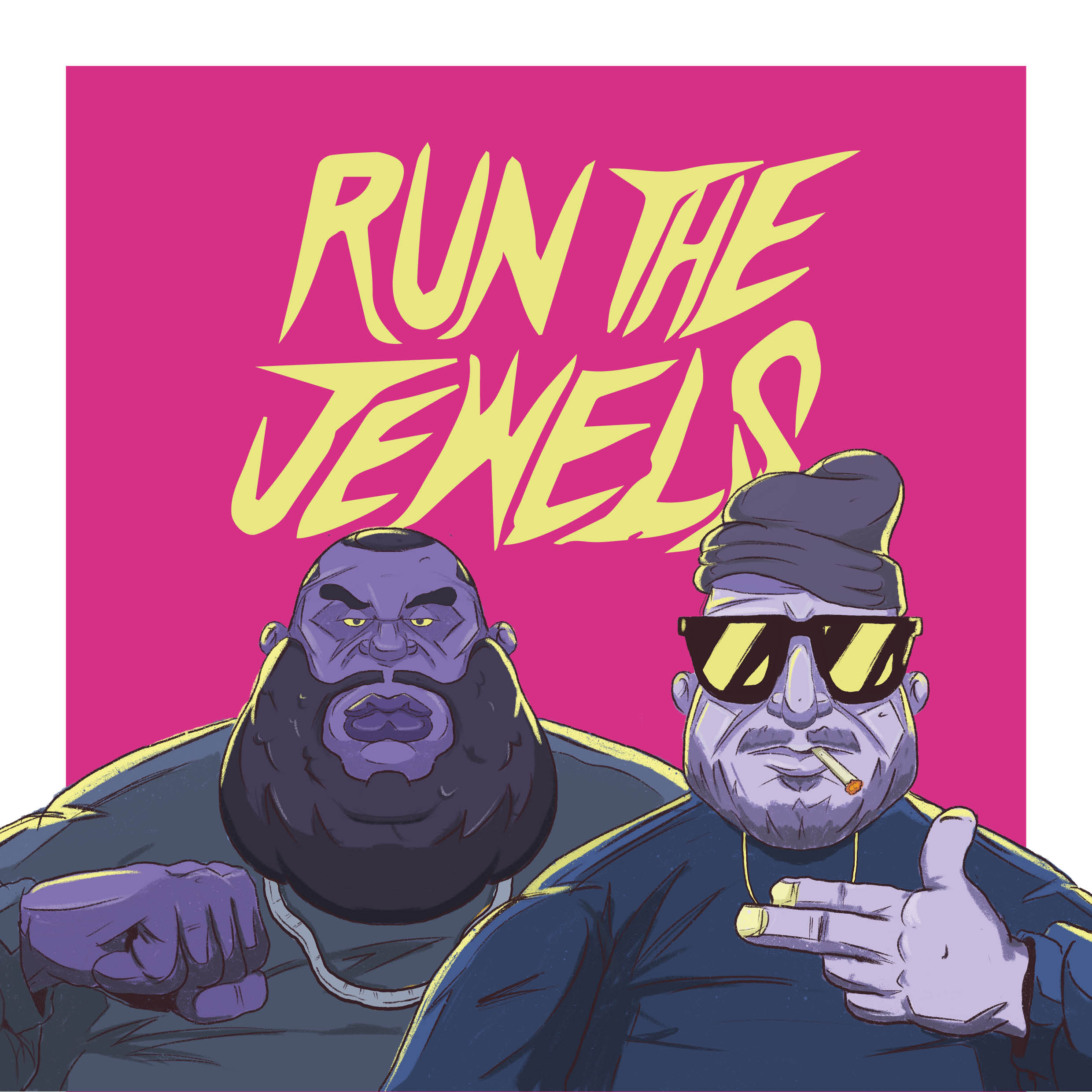 Posted at 15:34h in 10and5, Graphic Design, Illustration, Pulse by Suwi Kabwe
0 Likes

Mpumelelo Bhengu is a Cape Town-based illustrator, graphic designer, and art director who is driven by his interest in cartoons, comic books, video games, and pop culture. As a cartoon fan and avid comic book collector, Bhengu blends his interests to create cool, striking cartoon-style artwork.

Bhengu, who enjoys experimenting with different mediums, expresses that he is influenced by the hustle and bustle of inner-city living and most of the characters he creates are within or linked to this context. The characters resonate with an inner-city environment; from the clothes, the poses, the expressions, and the movement.

His love for art and illustration began when he was a young kid growing up in Durban. The illustrator, who has continuously confessed that cartoons played a big role in his life, pays homage to He-Man and the Masters of the Universe and many more cartoons from the late ’80s and ’90s. As a kid, he spent countless hours drawing and recreating the cartoon characters he would see on some of his favourite cartoon shows.

The artists’ influence includes comic superhero, He-Man, Samurai Jack and the long list of shows produced by TV company, Hanna Barbera; these range from The Flinstones to Scooby-Doo and many more. He also includes Korean comic artist Kim Jung Gi, French graffiti crew 123 Klan, and American artist Shepard Fairey, who played a huge role in steering him towards the vision he has for the work he creates.

” It’s okay to be yourself. Being yourself adds so much positivity in your life and it saves you from so much more.”

Through his work, Bhengu wants to be able to use the medium as a voice of some of the social issues that people are faced with. The illustrator believes that artists have the power to drive change by voicing their opinions about societal issues.

Check him out on IG.