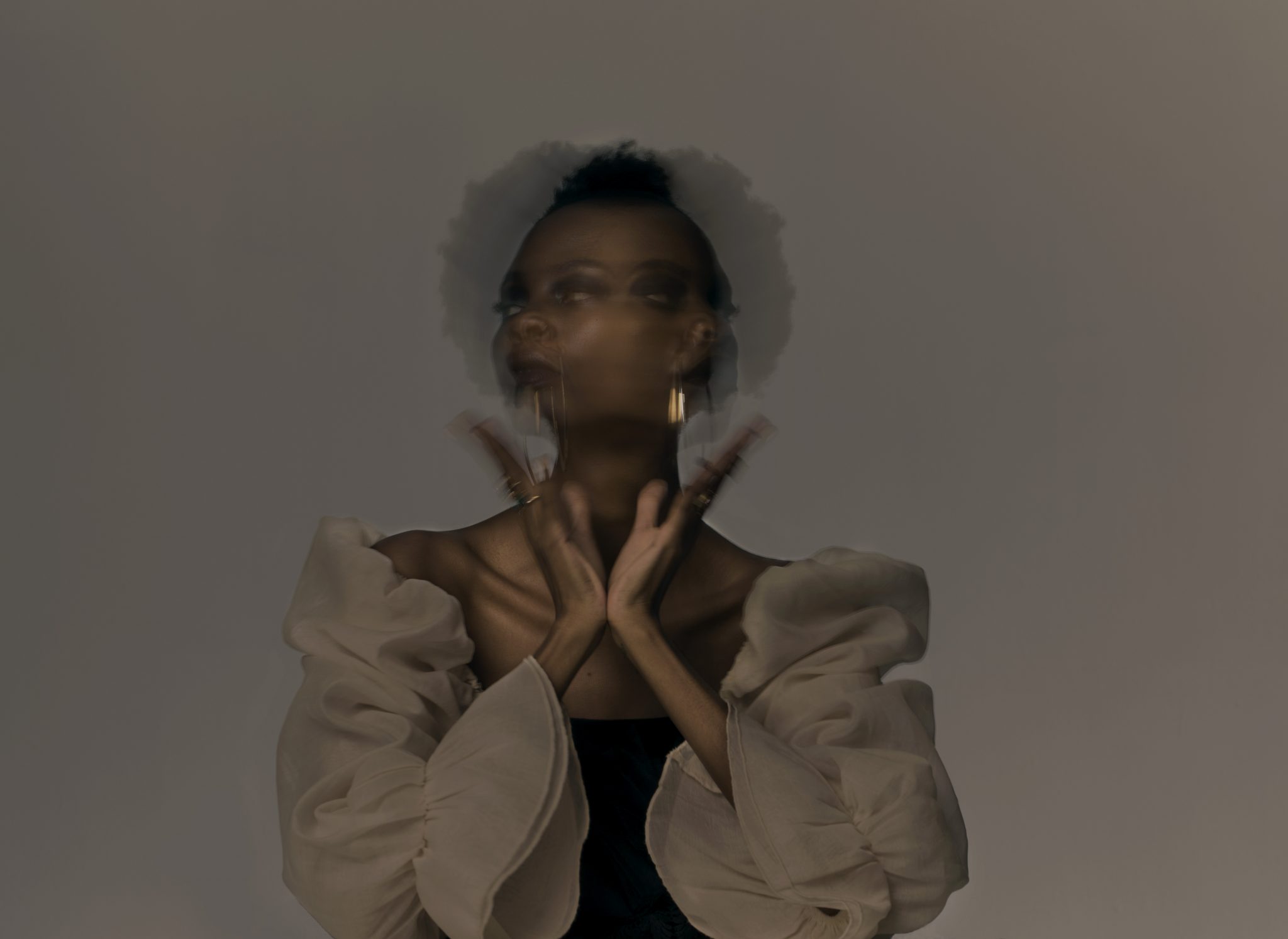 The Lampost Luminaries programme kicked off in February with the four young womxn photographers diving into the curriculum to learn the fundamentals of lighting and camera operation from industry experts and Lampost creatives. During the first month, the Luminaries received mentoring sessions with the programme directors and worked through their first creative brief.

What is photography but the manipulation of light? Learning about lighting is not only an essential part of being a photographer but plays an important part in establishing a photographer’s style and visual language. Alexis Fotiadis of Glow Hire mentored the Luminaries during the first month, guiding them through the fundamentals of lighting by handling equipment and experimenting with setups. “I believe strongly that the best way to learn is through experience, which is also how I have learned from my mentors,” he explains.

“Lighting can be very intimidating to those who are just beginning the journey of learning the skills required to be confident in being able to light a good photograph,”

For some of the Luminaries, this was their first experience working in a studio and with lighting. Lebogang Tlhako, one of the four womxn photographers said that despite not having had any previous experience, she is ‘slowly getting the hang of things’.

Thalente Khomo said that her takeout was learning that there is no set formula when it comes to lighting. “Lighting techniques used for portraits can also be applied to product shots,” Khomo concluded.

During his workshop, Fotiadis emphasised the creativity of lighting and its role in the creative process. “The idea is to teach the Luminaries fundamentals of lighting and not generic lighting setups,” he explains, “so that they will be able to adapt to any brief in the future and will be empowered to develop their own lighting style and skills as they grow.”

This approach fitted perfectly alongside the LLuminaries’ first creative brief set by Ross Garrett, who was the first photographer to join Lampost’s books. Referencing film director David Lynch’s seminal talk Catching The Big Fish, the brief invited the young photographers to begin thinking about the language of ideas, their process and following their creative intuition.

For Ross, who captures the in-between emotions and raw personalities of people so distinctly in his images, developing a visual language is key. “I think it’s incredibly important early on to explore that which appears familiar to you as a photographer; that which touches you,” he explains.

For Lampost Luminary Lili Ming, who is a self-taught photographer who works very organically, having to plan out a treatment was the first challenge. “I have never really laid out a clear-cut formula in terms of pre-production,” she says, “so this was something that I definitely had to work on and Ross helped us through that pre-production phase in terms of setting up a treatment and really clarifying and clear-cutting the vision for oneself and for future clients.” Lili’s series Undiscovered Self explores the subconscious through surrealist tropes using post-production manipulation and a sepia colour grade that gives the images an other-worldly quality.

Lampost Luminary Basetsana Maluleka also chose to look inwards and develop a personal series with the concept Enclosed. “I often feel like I’m stuck in a bubble and my biggest fear is it being popped and having to deal with reality,” she explains. Drawing inspiration from the fantastical worlds of Tim Walker’s imagery, Basetsana developed a moody treatment using motion blur to convey feelings of anxiety, confusion and internal struggle.