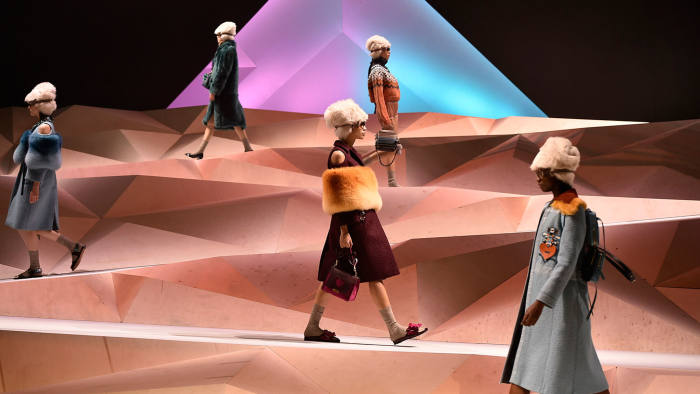 19 Mar OPINION: When Will We Have A Credible Fashion Week in South Africa?

In recent years, the South African fashion industry has made huge strides in cementing a place in the lexicon of global fashion. Our designers are winning LVMH prizes, showcasing in Berlin and New York, being documented by American and British streetwear juggernauts, and finding fans in the likes of Beyonce and Alicia Keys. It’s such a shame that with all the advancements our fashion industry has made, we still do not have a reliable fashion week that showcases our designers’ work in all its glory.

It was such a task enduring the SA Menswear Week that took place earlier this year, complete with an almost three-hour interval between shows, as well as a bartender throwing wine at an attendee. It’s not even that just the events themselves are disasters, but the pre-production going into them can be messy as well. AFI Fashion Week happened just last week, and myself and a number of my peers are still awaiting a response from them for their Fasttrack initiative which we’d applied for – this initiative was supposed to take place at the same fashion week that happened last week. At this point, my faith in South African fashion weeks is almost non-existent. Each time, I attend them glimmering with the hope that this time will be better than the last time, I go home disappointed.

Each fashion week proves to be more successful at being a social gathering for the most stylish (and not-so stylish) people in the city, rather than a legitimate showcase for the works of the local designers that work tirelessly to put together outstanding collections for the public’s eyes. And designers have begun to realise this as well, with some of the most prominent designers in the country being absent from the schedules of recent fashion weeks. From personal conversations I’ve had with some, what’s come across to me is the notion that showcasing ends up being a financial loss rather than a financial gain. So it boils down to being just for exposure – a word that no creative ever wants to hear.

And as much as I do know that South Africa is a developing country, thus comparing our fashion weeks with those of our developed counterparts may seem unfair, but we can only blame our mediocrity on our lack of infrastructure for so long. We surely can’t compete with the rocky mountainous stagings of Anya Hindmarch or the sand dunes-filled presentations of Moncler just yet, but something as simple as allowing designers to experiment with how they present their collections on the runway could make a world of difference. The standard ‘models-bluntly-walking-down-the-runway’ format has gotten stale, as any (young) fashion enthusiast will tell you. But for some reason, our fashion week organisers don’t realise this. Or maybe they just don’t want to.

In order for our fashion weeks to truly succeed, they will need to brush up on their organisational skills and start thinking about injecting young blood in their organisations. To bring new ideas on how to create innovative experiences for not only attendees but designers as well. Until then, there’s not much hope.