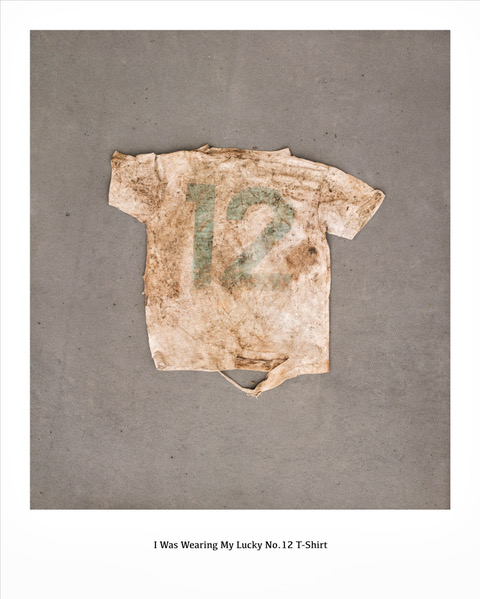 Photographer Barry Salzman, recipient of the 2018 International Photographer of the Year Award in the Deeper Perspective category, will showcase his award-winning project, The Day I Became Another Genocide Victim, at the Johannesburg Holocaust and Genocide Centre, opening on April 7th at 6pm.

The Day I Became Another Genocide Victim is a series of 100 posthumous portraits of victims of the genocide in Rwanda, as imagined through their recovered personal possessions, photographed at Kabuga Village, Rwanda in May and November 2018.  Salzman photographed these items, worn by genocide victims on the last day of their lives, as they were taken from the ground at newly discovered mass graves, almost 25 years after the genocide. This will be the first time the project has ever been exhibited in its entirety and will run for the duration of the 100 day anniversary of the 1994 genocide in Rwanda.

Each of the posthumous portraits in the series forces us to imagine the life story of one dead person out of the one million victims of the genocide in
Rwanda. They humanize people who would otherwise be forever dehumanized.

“We can never comprehend one million dead people. We can, however, readily imagine the life of that little boy, carrying his doggy backpack and each of the other people represented in this series of portraits.  We can know them. Each lived at the very centre of their own life story until the day they were murdered, ” he says.

The award-winning contemporary artist, who has had multiple projects shown widely around the world, works in photography, video and mixed media. His photographic work, in particular, began with a fascination for the practice as a teenager, during a time when it served as a way for him to grapple with the racial segregation in Apartheid South Africa.

Today, his work continues to explore challenging themes around social, political and economic narratives. Acutely relevant and brave in its willingness to confront, Salzman’s photography garnered the 2018 International Photographer of the Year Award in the Deeper Perspective category at the International Photography Awards (IPA) for his project The Day I Became Another Genocide Victim.