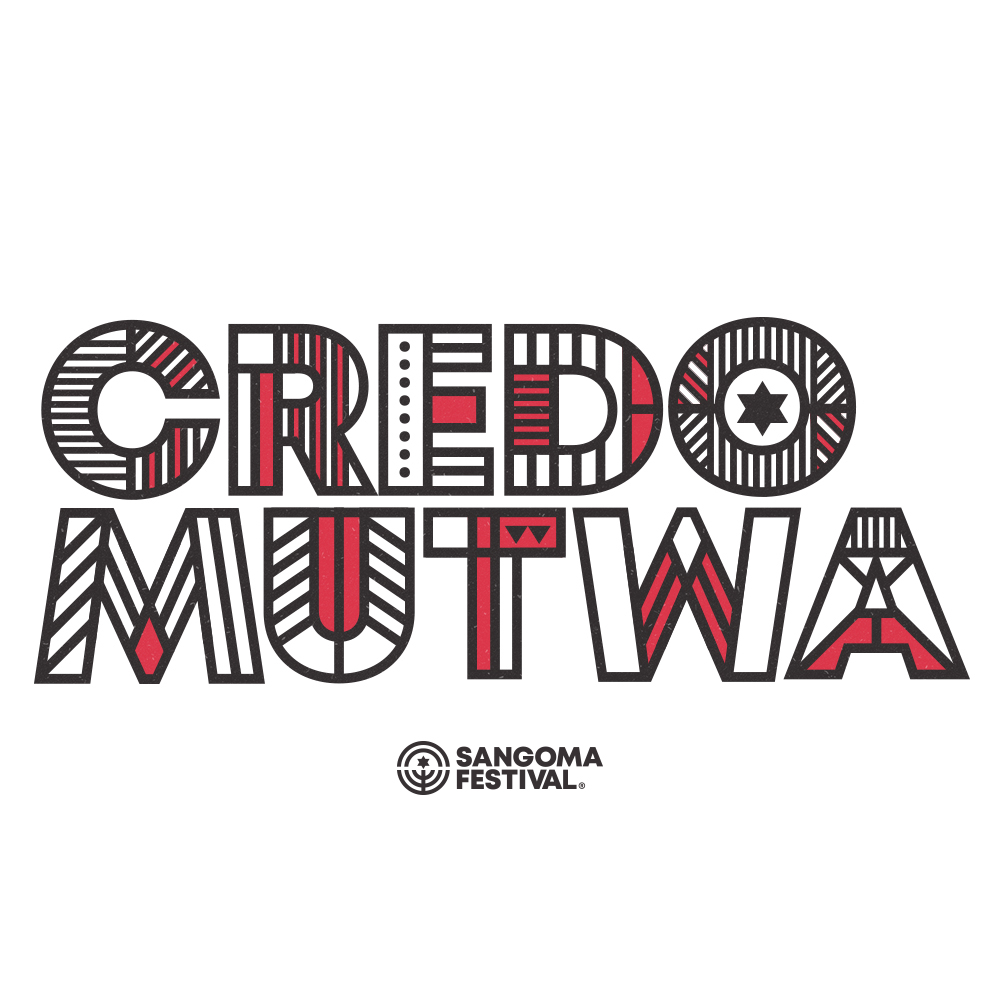 25 Mar Remembering Credo Mutwa And His Contributions To The Arts

Although Vasamazulu Credo Muthwa is no longer with us, his teachings on African history, culture, and religion are kept safe in published books, online archives, as well as at the Credo Mutwa Cultural Village open museum in Jabavu, Soweto.

The clairvoyant, healer, philosopher and South African Sanusi dedicated his life to awakening the consciousness of Africans (about the wisdom of the ancients). Mutwa, in point of fact, wore many hats during his life on earth – from practising as a Sangoma, to publishing books and creating sculptures in the heart of Soweto as a passionate adult, he assuredly played a pivotal role in popularising traditional culture within the urban environment.

The writing on the wall

Credo Mutwa’s writing career was marked not only by his fierce and unapologetic writing on African traditions, spirituality, and culture but also by his poised and soft-spoken demeanor. Mutwa was officially proclaimed a Sanusi in 1963 but broke his sacred tribal oath of secrecy by penning Indaba, My Children. The critically acclaimed body of work sold over 250 000 copies in South Africa alone. Indaba: My Children responds to the injustices against African culture. Not only was he a gifted traditional healer – foretelling the conflict between Iran and the USA, he also had a way with words and was often described as a ‘Shakespearean’ for his grip for language. and African mythology. In his lifetime, he published numerous books including Zulu Shaman, originally Songs of the Stars; Let No My Country Die and Isilwane| The animal: tales and fables of Africa and many more.

Through the Credo Mutwa Cultural Village that has an extensive collection of sculptures and traditional hut buildings, Mutwa touched the lives of aspiring artists across South Africa. His provocative artworks told unapologetic stories of African art, culture, and folklore.

In the ’70s, Mutwa was forced to flee Soweto amidst the student uprisings and found refuge in Mafikeng, North West where he established Letlamoreng Cultural Village, which also dealt in creating sculptures and served as a fountain of knowledge for locals. However, the then Bophuthatswana government forcefully removed him, which saw him settle in Kuruman, where he passed.

A short documentary by Ntando Thukwana published in the University of Witwatersrand journal WITS Vuvuzela, tells the tale of how Credo Mutwa shared his ancient knowledge and talents with others to booster entrepreneurship in the arts industry.