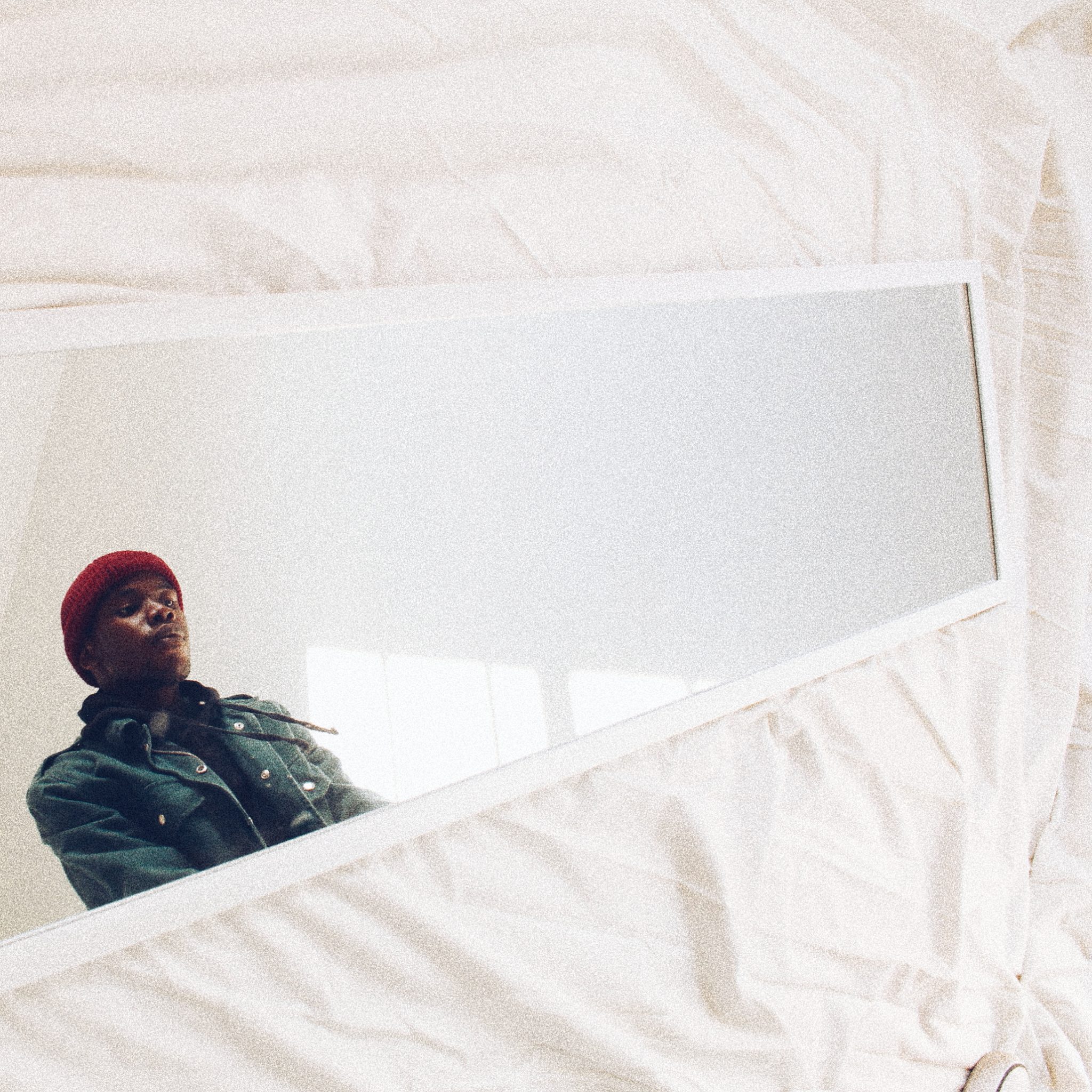 We are living in a post-genre world. One would assume that musicians would take this opportunity to act on their ambitions and experiment as much as they can. In the mainstream here in South Africa, for sure that is happening, you get Cassper Nyovest, who has damn near abandoned the hip-hop scene in favour of jumping on the scorching hot bandwagon of Amapiano. If we are being honest, pulling from two of the most popular sounds in the country and fusing them with your own style isn’t really innovative at this point. Which is why the underground will always remain the place to seek innovation from. This brings us to RRA.

RRA is a Pretoria-based rapper and producer. In case you were wondering what his name might stand for, he made it very clear to me that he hates that question because of how cringy the name’s origins are: “There’s a Bone Thugz ‘N Harmony song, where The Game says he’s the ‘Black Rag Assassin.’ And I had a red bandana, so I called myself the Red Rag Assassin. But that’s really back, back then. Now it’s just a placeholder ‘cause I think it’s a catchy name. It doesn’t really stand for anything.”

His influences are as eclectic as his music might suggest, as he notes David Bowie, Joy Division, Nine Inch Nails, and Kanye West as his primary inspirations. These artists’ individual works all influenced RRA’s sound, which he regards as Post-Punk. The subgenre is the successor of the highly-influential Punk scene. The main difference between Punk and Post-Punk, as he notes, is the execution musically. While Punk acts made music almost strictly out of rebellion – they couldn’t really sing or play any instruments – Post-Punk is more intricate sonically. The instrumentation is more thought-out and more experimental. The main thing that carries over is just the ethos of saying whatever you want to say.

While not having been formally trained in any instruments, he approaches his production with intent to make continuously interesting music. While few songs of his sound similar to the other, a typical RRA production might feature electronic synth stabs, orchestral string arrangements, and maybe an alt-rock sample. Layered on all of this would be broody raps, with dark subject matter ranging from depression, dysfunctional relationships, to questioning of his place in the world. His songs sound like existential crises in audio format.

All of these themes are best exemplified by his most recent project, the aptly-titled Are We Having Fun Yet? The album is a moody affair, and he’s all alone on the ride, with no featured guests on the project and production being solely-handled by him. Breaking down the concept of the album, he says:

When I ask him where he sees himself fitting into the current SA Hip-Hop scene, (which he thinks is ‘dry’), he responds by saying he doesn’t seem too optimistic about his sound finding much success at home. He likens his path to be more in line with the local alternative artists that are pushing boundaries and finding themselves on the outskirts of South Africa’s mainstream music scene.

“Personally I don’t see myself fitting in that – I’m trying to create something on the outside. I don’t really make music that I see playing on the radio, most of the time. So it’s more on the alternative side – people like Muzi and Darkie Fiction – I’m more interested in that type of career: outside of the mainstream.”

While he doesn’t intend on releasing any new full-length projects in the near future, his prolific output suggests otherwise. With 4 projects released in the past two years, it’s highly unlikely that we will go a full year without at least an EP. He’s currently gearing up to release a mini music video for “The Haze”, a single from his 2018 project Dog Days, which should be released sometime this week.

(All images were taken by Abbey Tladi)