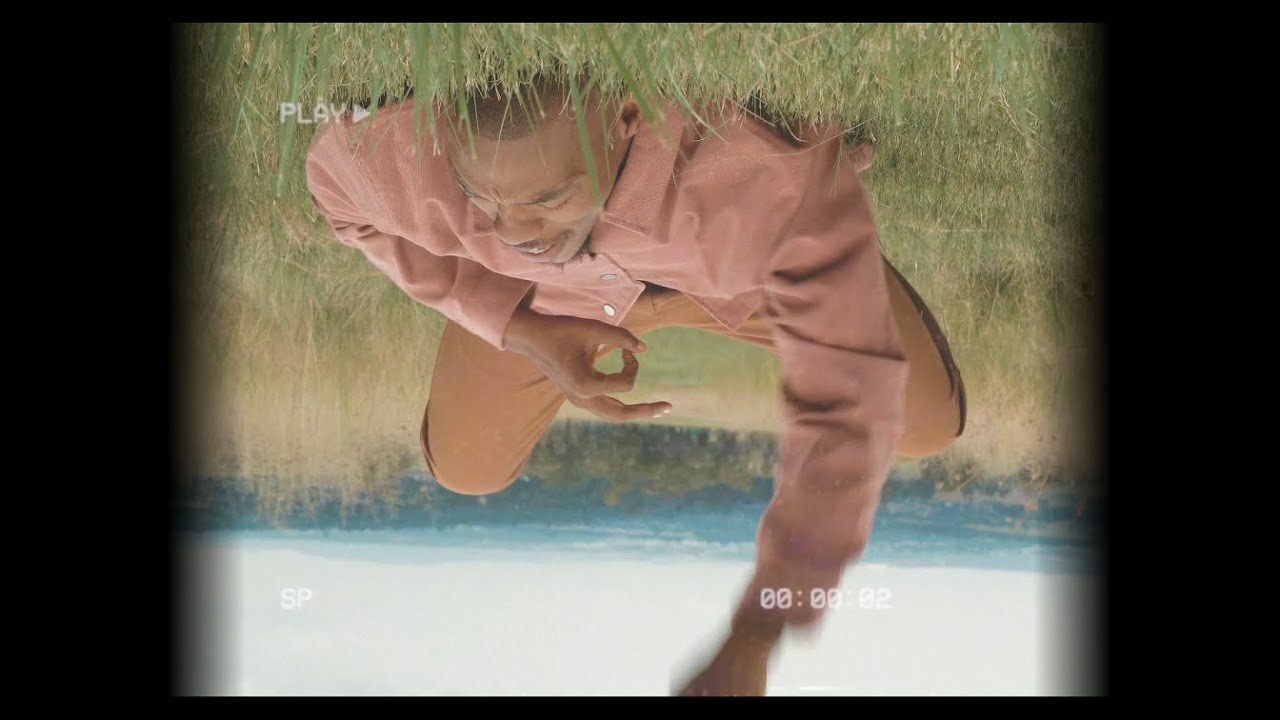 Empangeni-born producer and singer Muzi premiered the music video for ‘Sondela’ on 27 March. The single is from his third full-length album ‘ZENO’ which showcases the direct influence of his childhood in Kwa-Zulu Natal.

‘ZENO’ (named after his daughter) is an amalgamation of urban and electronic music with local genres such as Maskandi, Kwaito, Iscathamiya, as well as the 80s/90s South African Bubblegum Pop. The album features the likes of Espacio Dios, Samthing Soweto, Blackrose and BCUC.

Late last year, Muzi collaborated with the band on their hit single ‘Orphans’. Read more here. So it came as no surprise to us when he announced that he would be working with Coldplay’s Chris Martin on ‘Sondela’.

” Sondela is Chris Martins’s fav song on ‘ZENO’. Mans loved it so much he sent me a piano rendition of him playing the song. We then decided to use that for a new, more relaxed version, ” he shared on Twitter.