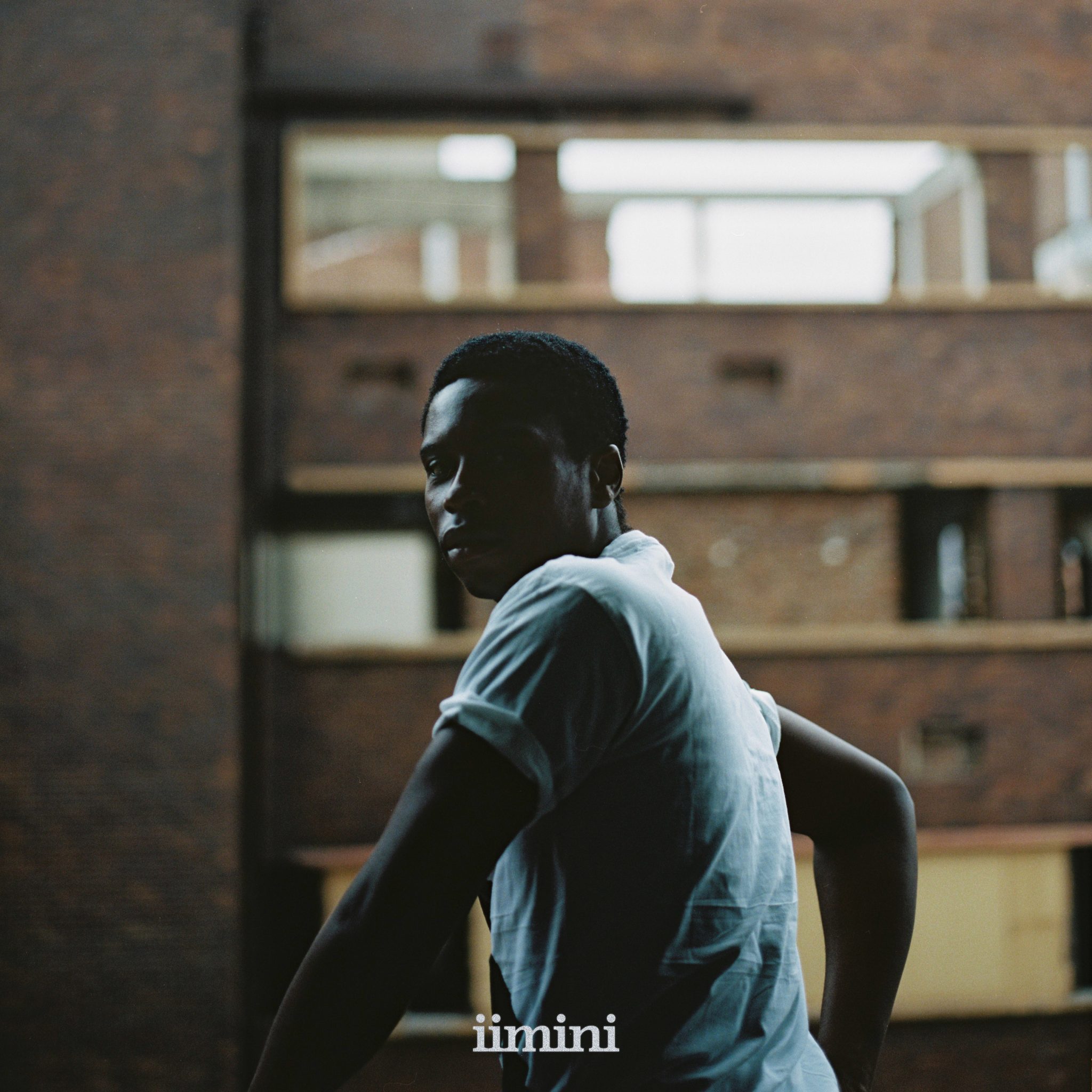 The first thing you hear as soon as you press play on afro folk artist Bongeziwe Mabandla’s new album is what sounds like a cassette player being closed – a sound that should call upon fond memories – it’s nostalgic, and those very themes of nostalgia run through the song that is introduced by that sound ‘mini esadibana ngayo’ which translates to ‘the day we met’ is a heartfelt opener reflecting on its title sake. It sets the tone for the arch of the album which, to Mabandla’s own account, ‘starts with meeting someone and how feelings evolve to love, and then the pain and heartache of being with and without someone.’ The album ends off with songs about the end and the cutting of ties, and basically the separation of people who used to be incomplete without each other.”

That intro then perfectly transitions into the next song: the previously released  ‘masiziyekelele’ which is an early standout. It’s an upbeat number, featuring marching band-like drums accompanying the groovy bassline and folksy guitarwork, and is surely going to be a crowd-favourite at performances. It truly lives up to its title, as it forces you to let loose.

The storyline then carries on with subsequent tracks. The narrative shifts much like the tides in a relationship do, as songs can go from feeling optimistic (ndanele) to lovelorn (khangela). The emotional centerpiece, though, is another standout: ‘isiphelo (#untitled).‘ It’s the second last song on the album, and it narrates the heartache that comes with the end of a relationship. The heartbreaking refrain ‘ndyak’khumbula’ (‘I miss you’)  is beautiful and painful to listen to – you could literally feel your heart sink each time he sings it.

The thing about nostalgia is that, as beautiful as the memories it revisits are, it can be deceitful. The cassette being played at the beginning of the album could at first only conjure up the good memories, but it is with deeper introspection (and in the case of this album, deeper plays) that you remember what went wrong as well. ‘There’s no formula on how to love someone’ a voice utters at the end of the aforementioned “khangela”, possibly Mabandla himself. This is, presumably, what iimini aims to depict – the nuances of love and relationships, and how not understanding those of your own relationship can lead to its demise.

This concept is obviously a hit with fans, as iimini not only debuted at #1 on the South African iTunes chart, but also reached the top 3 on the R&B/Soul charts of countries around the world; namely Botswana, France, Netherlands, and Switzerland. It also landed at #23 on the highly competitive US iTunes’s R&B/Soul Chart. It just goes to show that love, just like music, is a universal language, and a marriage between the two is bound to be a success.