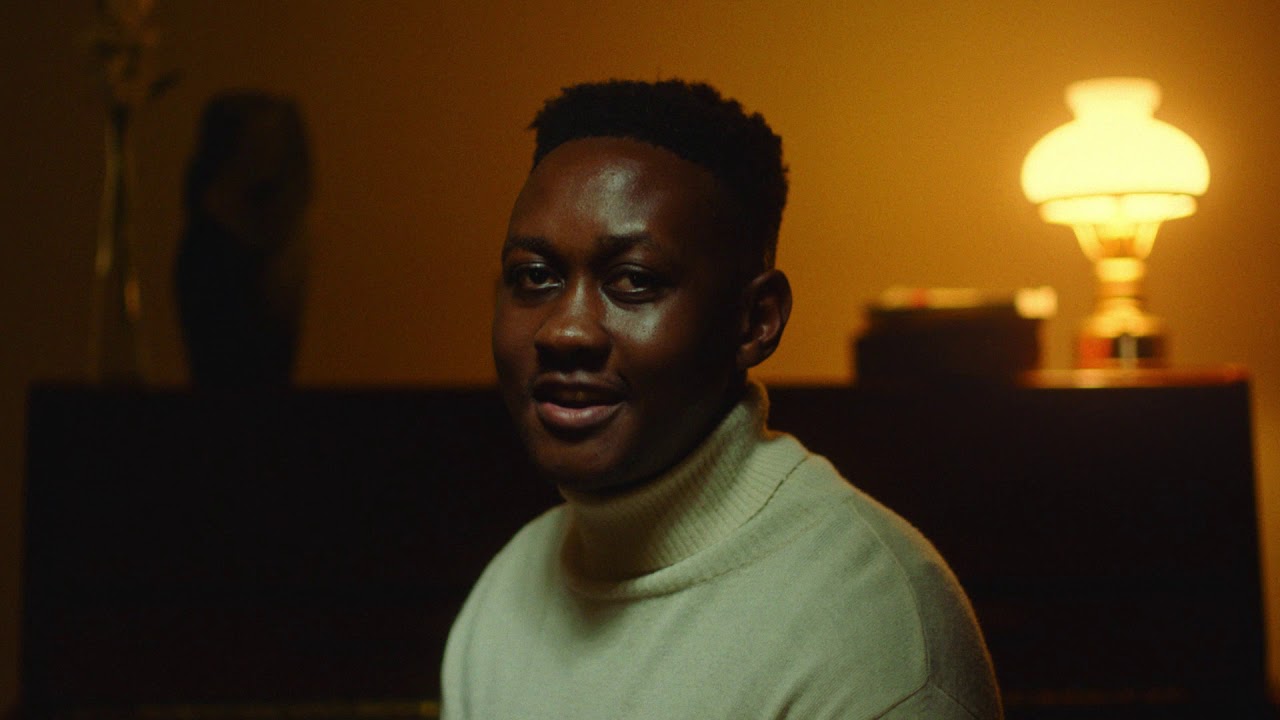 For anyone that keeps taps on Cape Town’s Hip-Hop scene, Sipho the Gift is a name that you should be familiar with. The rapper/producer has garnered quite the reputation for himself, having had his work featured on international publications such Complex Magazine and Pigeons & Planes, and boasting collaborations with the likes of North Carolina rapper Well$, and King Mez, who is best known for his appearances on Dr. Dre’s Compton album.

Sipho now returns with the visuals for ‘BOY,’ a single taken from the musician’s acclaimed 2019 album, iNDiGO. On ‘BOY,’ Sipho effortlessly switches between rapping in Xhosa and English, with inspirational bars punctuated by a lively ‘makwedini!’ adlib. In the description of the video, it states that:

‘“BOY” is a chest-thumping cinematic look at a young boy at a crossroads, battling to define himself – who will he choose to be? Sipho is always trying to investigate and redefine manhood for himself outside of the cultural, religious and social structures. That is what BOY is about – defining yourself and choosing your own path.

Further unpacking the inspirations behind the video, Sipho says:

‘As a kid, I grew up without a father at home. I had many influences pulling me in different directions, but I had very few positive male influences in my life. I had to make tough choices about the kind of man I wanted to become amid all these challenges. Which voice would I listen to? Who would I choose to be?’

The video was written by Sipho the Gift himself, and directed by Emilie Badenhorst of Los Angeles-based production house, CousCous – a director we once named as one of the 5 South African women directors to watch out for. It also features the on-screen debut of Nhlanhla Gongotha, who plays the young ‘BOY’ that Sipho is seen guiding in the video.

You can check out Sipho the Gift’s most recent album, iNDiGO, here.