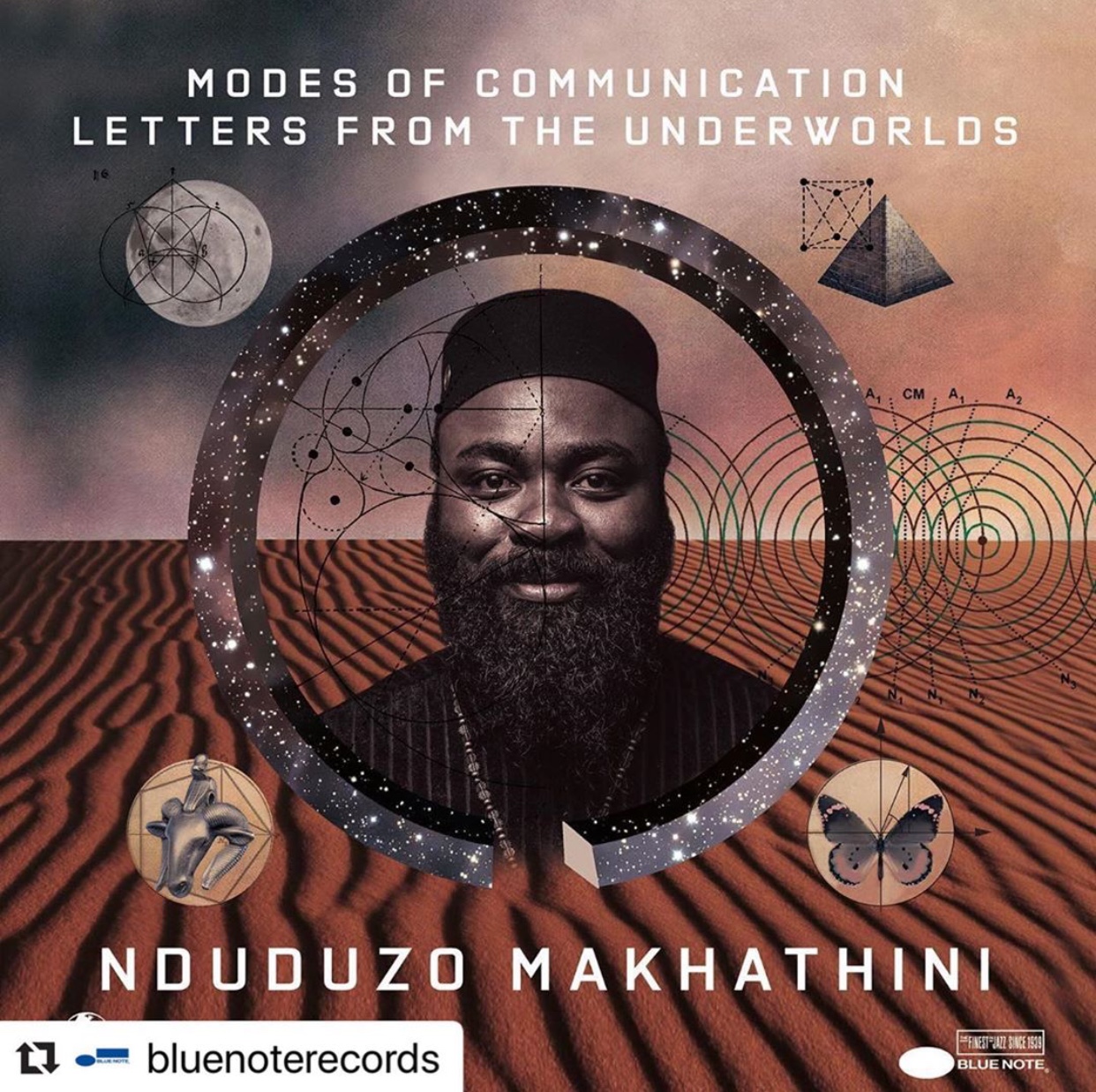 In writing about Makhathini’s song ‘Indawu’, WBGO’s Nate Chinen noted that the piece “underscores Makhathini’s natural affinity for the spiritually charged modal jazz of the 1970s, and in particular McCoy Tyner’s albums from the era. Modes of Communication, the first Blue Note album by a South African artist, will no doubt put Makhathini on the radar of many jazz listeners worldwide. But his elite stature back home is already a settled fact.”