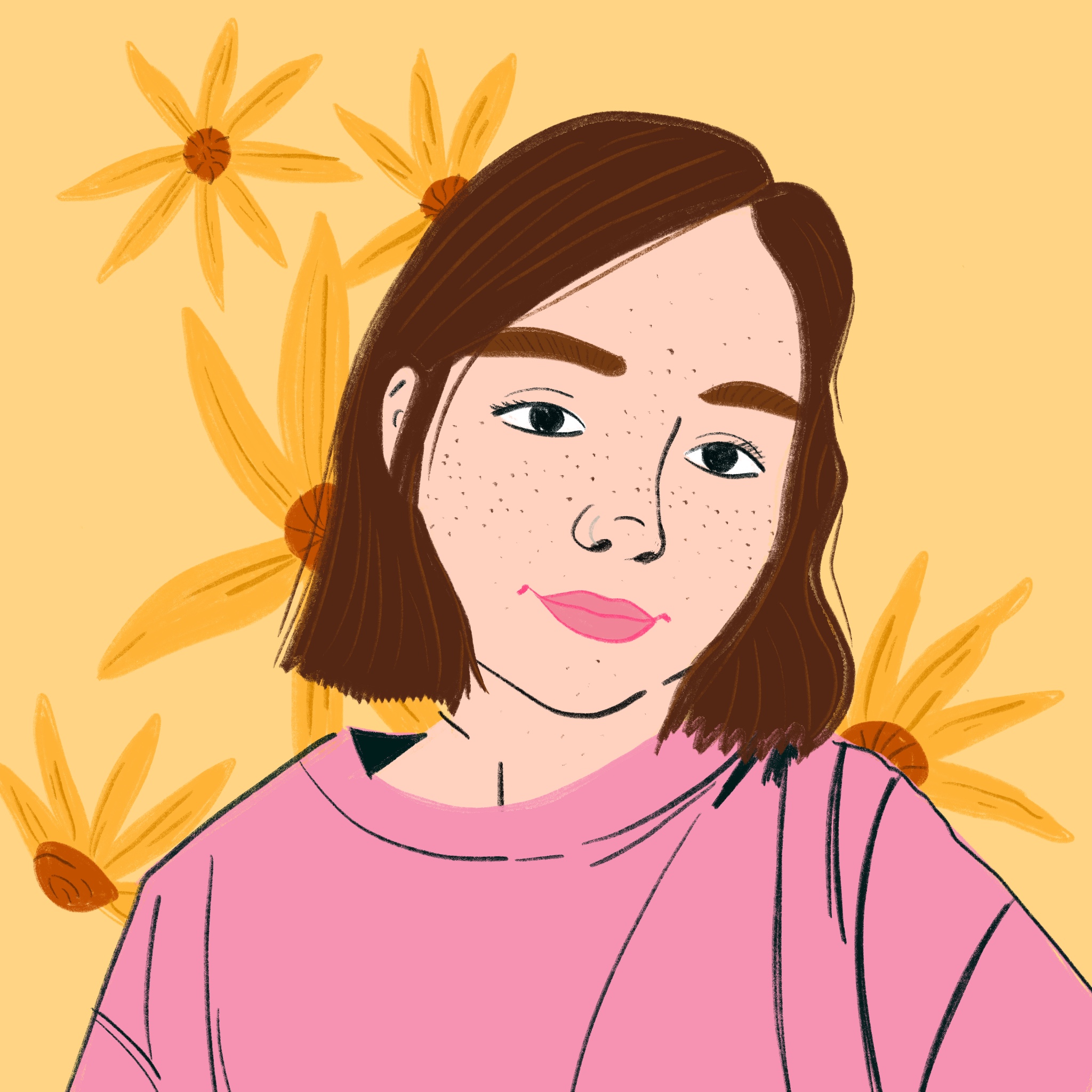 09 Apr The 5 Creatives Worth Checking Out Right Now

Social media has a large pool of talented creatives, some have already been discovered – but our role is to find new, undiscovered emerging talents. We have compiled a list of five creatives we found on Instagram, who each have different artistic styles.

Mpumelelo Bhengu is a Cape Town-based illustrator, graphic designer, and art director who is driven by his interest in cartoons, comic books, video games, and pop culture. As a cartoon fan and avid comic book collector, Bhengu blends his interests to create cool, striking cartoon-style artwork.

He is heavily influenced by comic superheroes, He-Man, Samurai Jack and the long list of shows produced by a TV company, Hanna Barbera; these range from The Flinstones to Scooby-Doo and many more. More of his artistic influences include Korean comic artist Kim Jung Gi, French graffiti crew 123 Klan, and American artist Shepard Fairey, who played a huge role in steering him towards the vision he has for the work he creates.

Read more about him here.

Durban-based graphic designer and digital illustrator, Shannon Mitchell’s Instagram feed is a well-curated showcase of her bright and vivid illustrations. Mitchell, who evidently loves and uses a range of bright colours in her artwork, describes her overall aesthetic as bold and fun.

Having struggled with anxiety and keeping a positive mindset, she uses her playful illustrations to distract herself from the noise – she also aims to help those who struggle with similar issues through her work.

Young, ambitious, and talented are a few words one can use to describe Cape Town-based graphic designer and illustrator, Sinenhlanhla ’99perspective’ Chauke.

Drawing inspiration from film and photography, his aesthetic is particularly influenced by spaces, faces and black people/characters as representation is a central idea in his work.

Find out more about the illustrator here.

Tanika Cronje, also known as Sister Sphynx, is an artist, illustrator and graphic designer based in Cape Town. While Cronje enjoys experimenting with a variety of mediums, most of her illustration work is rendered digitally.

Drawing inspiration from anything and everything, Cronje uses character design to create illustrations of plants, flowers, animals (particularly cats), outer space, and more recently alien creatures. Some of her artistic influences in the online creative community include Nadia Axel, Cosmic spectrum, Jacquelin de Leon, 10 hundred, slew, and local artists such as Pony of the Sea and her partner, tattoo artist Rico Swanepoel.

Modise Sepeng is a Johannesburg-based multidisciplinary artist well-known for his Nubian art, African prints and portraits of African faces with an urban contemporary appeal. Sepeng’s work reflects on South Africa’s transitional process and highlights the need to create an identity of our own through our heritage.

The Alexandra-born graphic designer and illustrator skillfully embodies black experiences and uses visual communication to boast, glorify and express his blackness and culture.

Find out more about Sepeng here.