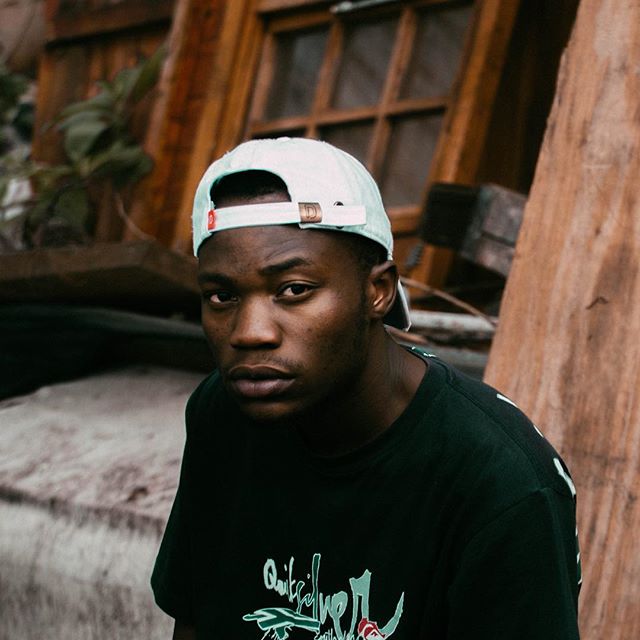 He is greatly influenced by where he comes from; his surroundings and his mother’s love for local musical icons such as Brenda Fassie, Winnie Mashaba, and Freshlyground.

In the album he gives us a glimpse of who he is, delivering it with sweet and clean vocals in just eleven tracks. It begins with “Areyeng” where he talks about life and it’s growing pains – a journey he encourages you to buckle up for. On the other hand, tracks like ‘Whatever You Want; have a dark and heavy feel – he ponders about the love of his life, pleading for their love to be reciprocated. The album in its entirety explores themes of modern love, lust, loss, a sense of belonging.

Fusing together a multitude of sounds and elements to create his own – listening to the body of work makes once feel like they are on a long drive with picturesque views at a quiet and serene place.

Listen to I Am Marcus Harvey here.