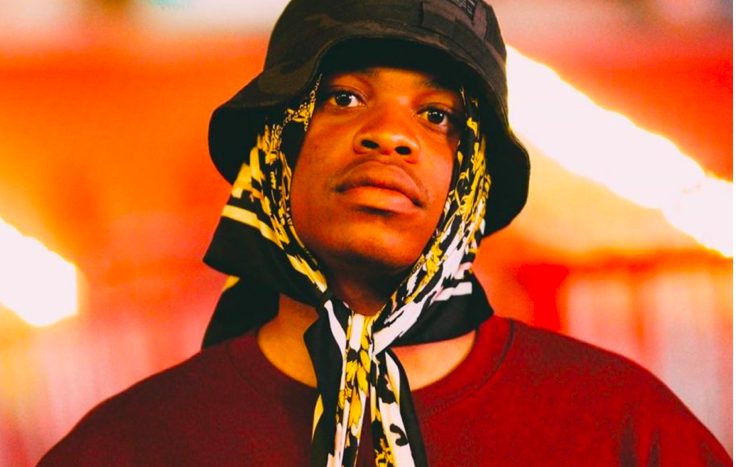 Hip Hop in South Africa has seen itself grow from being an outlier in contemporary culture (only appealing to a niche market) to being a multi-million rand business that exists in many different forms and informs how the masses speak, dress, and live. However, SA Hip-Hop’s entire lifespan has never been a fairytale story, from its early days of not being taken seriously by the rest of the music industry, to its ongoing problems with fluctuating popularity, as well as purists’ rebuttals of the musical values of the “New Wave” – the genre is not without its blemishes.

One cannot predict the future without tackling the past. Hip-Hop, from its conception, was always an outlet for young people of colour to express themselves, and their truth wasn’t always an easy one to digest. The gritty street tales of NWA and political outrage of Public Enemy informed SA Hip-Hop’s beginnings with Cape Town rappers that first came into the scene detailing the grim realities of coloured people in the flats – as they affectionately call them. This further reinforced Chuck D from Public Enemy’s claim that hip-hop is ‘black people’s CNN.’

That socio-political ethos ran through to the mid-2000s when SA Hip Hop was getting its shine – a time when the more lighthearted, Kwaito-reminiscent raps of Pitch Black Afro and HHP could co-exist with the more hard-edged rhymes of Pro, Proverb, and Tumi (or Stogie T, depending on how old you are). The common thread that tied these otherwise distinct characters is that they were being true reflections of themselves and the communities they represented. Even if you weren’t spitting the hottest bars (which was still the main way to get respect from the more devoted hip-hop listener) you had to be real.

“I think in the 2000s we were concerned with legitimacy. Being that hip hop was a foreign export, the way people rapped and dressed and carried themselves in New York and in LA was the only reference we had. So if you couldn’t kill a freestyle at Baseline in Newtown or beat your opponent at a Slaughuis battle, for instance, you weren’t really the real deal” – Fred Kayembe tells us – film director and former editor-in-chief of seminal Hip-Hop magazine, HYPE.

In comparison, the decade represented a shift in fortune and values for South African Hip-Hop – which was for the better or for the worse, depending on who you ask. The genre saw itself reach heights that were unimaginable while it was still forging its own identity in the larger music industry. Multiple rappers going multi-platinum, big endorsement deals, collaborations with their American counterparts that they spent many years emulating – it was a huge decade for Hip-Hop. But to some, it wasn’t so satisfying culturally. Fred Kayembe notes that:

“The 2010s were an identity crisis. Now that the States have shown us that this hip hop thing is a real thing and not just a passing fad, a couple of guys at first in SA started to invest in it and take it seriously. The task of consolidating a culture that was birthed elsewhere and preserving its authenticity, while also trying to do it in a way that sincerely resonates with us was/is a challenging one. So I don’t think there was a defined value system in the 2010s. I think hip hop developed as democracy developed – through curiosity and exploration.”

That exploration, although having had mixed results, led SA Hip-Hop to become the cultural juggernaut that it is today, so just maybe it was for the better.

Next week, we chat to The Sobering Podcast crew to find out ‘What is next for SA Hip Hop?’