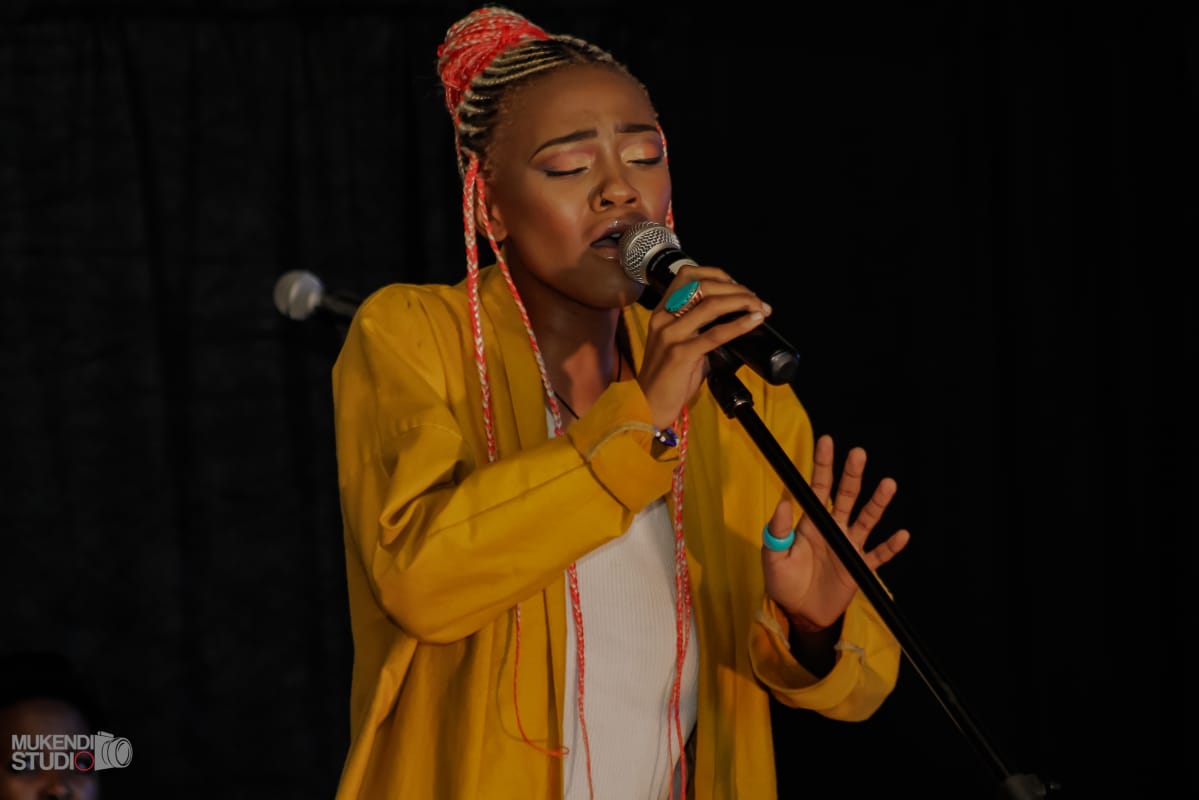 Fresh Meat is an annual series dedicated to showcasing the work and efforts of South African creative graduates across the fields of photography, design, copywriting, fashion, fine art, film and more. Every year, we shine a light on recent tertiary graduates from different institutions across the country. This is done to celebrate young creative talent, help them get a foot in the door, as well as expose them to the right people in the industry.

After visiting various South African institutions in search of talented and creative students, we are proud to present our 2020 graduates:

Nceba Shai is an interior designer who embodies modern and contemporary design choices. While she is an interior designer, Shai is inspired by fashion and music which she uses as a guide when creating innovative spaces. She creates work that challenges the viewer’s preconceptions about how space has been traditionally used. She aims to create spaces that facilitate critical thinking and immerses those occupying the space, in a new and stimulating environment.

Cameroon Heinamann is a Cape Town-based freelance graphic designer, illustrator, and content creator who creates work that visually represents her thoughts, her interests as well as the art culture. The Red & Yellow student enjoys spending her leisure time surfing and skating, she incorporates her surroundings in her artwork, which is portrayed in a cartoon/animated style.

Bonga Kwana, affectionately known as Stargyal, is a multifaceted creative firecracker. She is a singer, songwriter, poet, writer, budding producer, and DJ based in Langa, Cape Town. Kwana is the founder and creative director of Ramblings of a Black Queer Womxn, a series of intimate shows which consists of live music/poetry entertainment, craft markets, film screenings, and art exhibitions.

Salma Rorke is a LISOF graduate who creates striking designs and incorporates Islamic/Muslim pieces, such as the hijab worn by Muslim women. Through her self-titled collection, Rorke aims to change society’s stereotypical views on Islamic dressing. She shared that her hijab played an important role in her creative journey. She combines her love and interest in day-to-day street style with her Muslim culture.

Cape Town-based visual communications graduate, Zakiyya Karim was born in the United Kingdom and relocated to South Africa. After completing high school, she moved to Cape Town to further her studies and seek more opportunities in the Mother City. Eager to join the creative world and pursue a career relating to her interests in visual arts, Karim enrolled at the Red & Yellow Creative School of Business and in 2019, she graduated with a Bachelor of Arts degree in Visual Communications.

During her years as a student, The Red & Yellow graduate worked on a number of projects, one being a campaign for a leading retailer, MR Price called #Girlfluence. The campaign aimed to transform the way society views menstruation-related issues and undo the social stigmas the topic of menstruation is surrounded by.

Jared Leite is a Cape Town-based printmaker whose work primarily deals with cultural identity. Leite explores this through stained-glass design and collages from photographs which he processes and refines using Photoshop & Illustrator.

Leite’s interest in art ages back to his childhood where he spent a great deal of time drawing. He went on to take visual arts as a subject in high school and later studied Fine Art at Michaelis.

Layla Maciver is a copywriter and Creative Brand Communication graduate. She describes her style of writing as concise, evocative and innovative. Through her work, Maciver strives to communicate a message succinctly and create a lasting, impactful connection with the audience.

Multidisciplinary artist Abongile Sidzumo is a creative on the rise to take note of. Sidzumo creates work that reflects his lived experiences and draws inspiration from memories of his childhood growing up in Langa township.

Sidzumo recently completed a Fine Arts degree at Michaelis School of Fine Art, where he was co-awarded the Simon Gerson Prize in 2019. 2020 started off on a high note for the artist. In March, he was named the winner of the Blessing Ngobeni Art Prize.