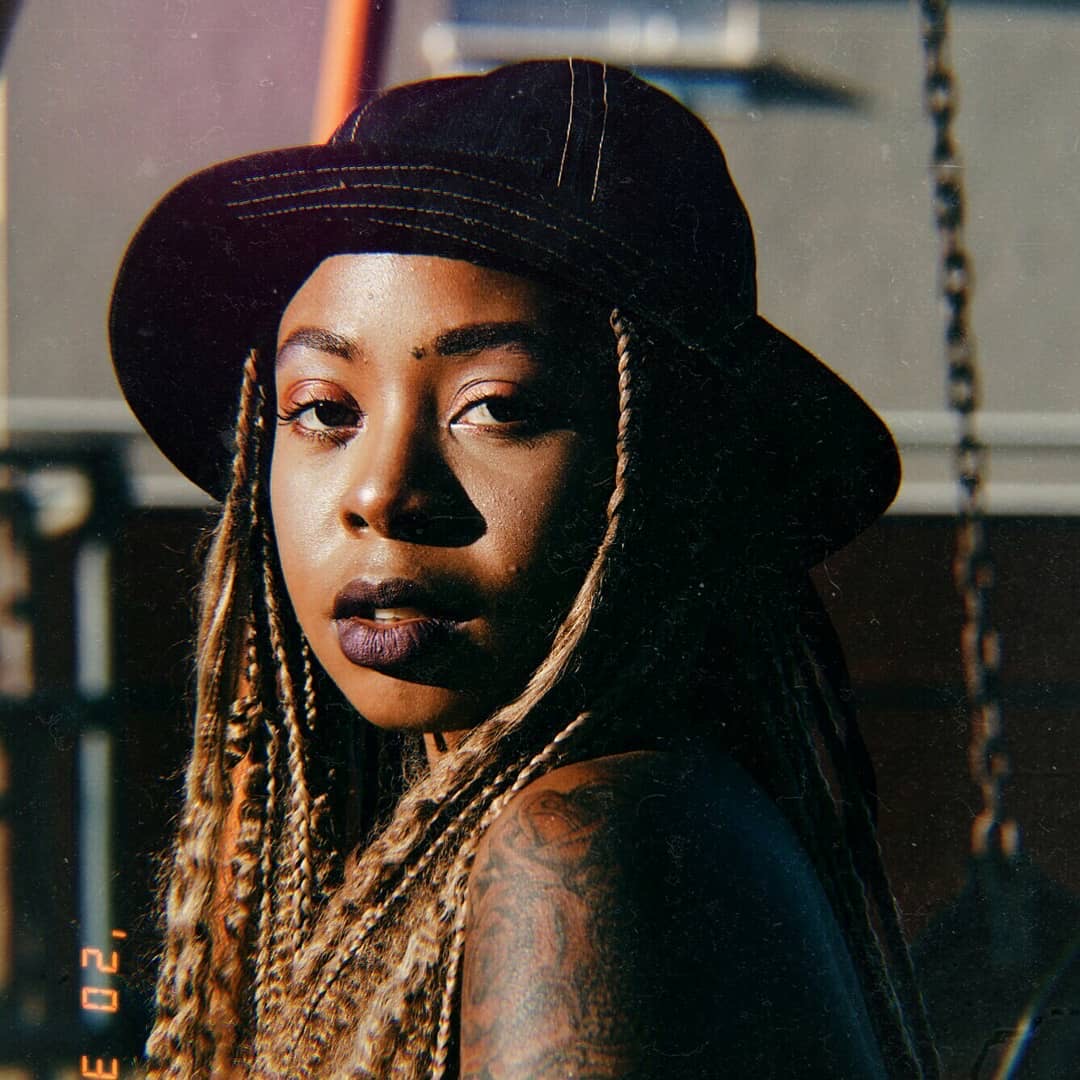 Rhema Stephanie Namakau Socika a.k.a Namakau Star (and f.k.a iindirhe) is an alternative hip-hop and R&B artist hailing from Pretoria and now based in Cape Town – she is one of the artists featured on our Exploring Pretoria’s Overlooked Alternative Music Scene article.

Namakau credits a posthumous 2Pac single as what sparked her musical interests as a child, saying:

“‘Do For Love’ [by] Tupac, the first animated music video I remember seeing and I just remember exactly how it made me feel. Shortly after that experience, I was chosen to lead my nursery school concert. I came up with our closing dance and I knew I wanted to perform from that moment on.”

Her first real foray into music came in 2011 when her brothers’ friends, who were studying sound engineering at the time needed a woman lead for their own hip-hop group. “I had been writing on instrumentals before then, so being in the booth brought my need to create alive,” she says.

In regards to her inspirations, she cites Erykah Badu for her “ability to transform identities through music. SZA helped me find my voice in my own music), Kendrick Lamar for inspiring the ‘sharpness of [her] pen,’ and Brenda Fassie for her unapologetic artist persona onstage.”

Describing her music, she says:

“Namakau Star is genre-fluid – the music I am making right now is bending the norms in already existing genres. I am creating my own lane in the Hip Hop and R&B space, genre-bending. My approach to music is rooted in articulating my femininity in Hip-Hop and freedom in R&B. Vocals, poetry and musicality. “

While most of her fans are familiar with her past music as iindirhe, which includes 2018’s THE GLITTER EP, they can be excited to know that she is gearing up for her first release as Namakau Star, which she regards as a “reintroduction of my art to the world.”