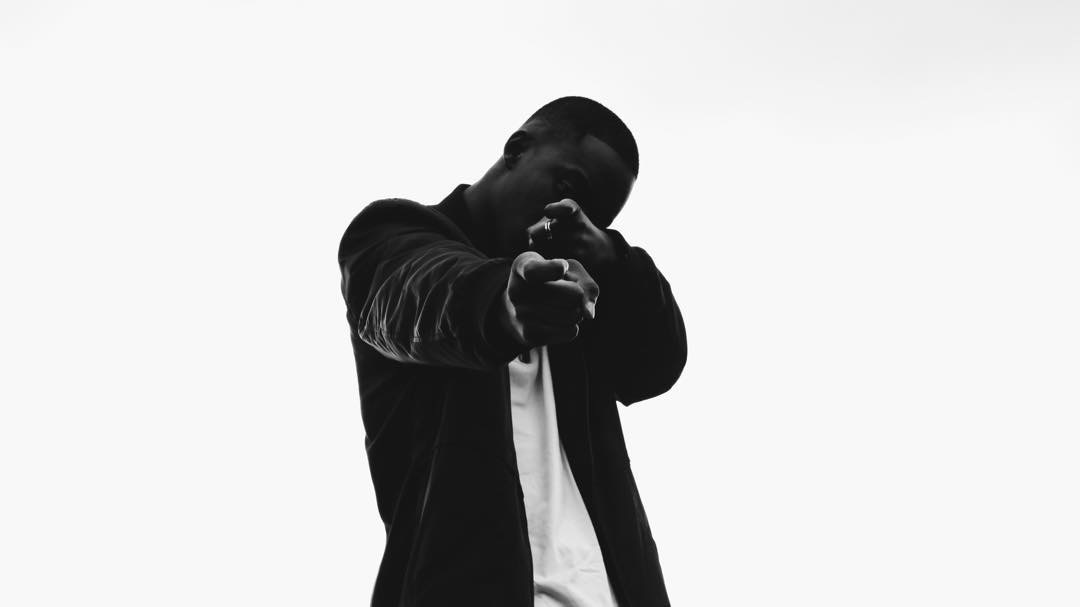 Ndumiso Phiri a.k.a TRON PYRE, is a 23-year-old alternative R&B artist from Pretoria – one of the artists featured on our Exploring Pretoria’s Overlooked Alternative Music Scene.

Seemingly, PYRE’s musical inclinations were inherited, he credits his parents’ passion for music to his own pursuits:

“Both my parents are two very artistically-inclined people,  and my mother was an avid music listener and record collector – I could say I was born into it. I loved how certain chords would make me feel and I wanted to be able to recreate those feelings through my own expressions.”

TRON PYRE’s foray into music had quite an interesting beginning. He used to send voice recordings of his singing to his contacts on the now-defunct instant messaging app BBM, and upon the suggestion of a friend of his, he started making music:

“My one friend suggested that I should try make my own music because I have a great voice – I took the bait. And here we are…I was 15 at the time. Oddly one of the songs I sang in those voice recordings was re-recorded and released as “FALSE START” on my 2019 EP TEMPORUM.”

“The first word that comes to mind when I think of my music is ‘cinematic’- I like to also create a very personal/intimate listening experience between myself and the listener. Most of my music is stripped down because the idea is to create a world where my voice is the only life form in it. You, as the listener are ‘forced’ to listen to me cause we build the music around my vocals.”

As for what inspires his music, he says:

“Life, experiences, nature and being by the ocean is inspiring, I make it a point to go to the coast before the start of each project, it’s more a ‘pregame’ ritual now. Long drives are inspiring. Love is inspiring. Film is also something I turn to when in need of inspiration.”

“Right now, I’m just working on my debut album, I’ve been writing a lot and recording references. I have plans that stretch into other facets of the art world too, eg film. The main aim is to stay curious and keep growing, that’s what really drives me and I like a challenge.”