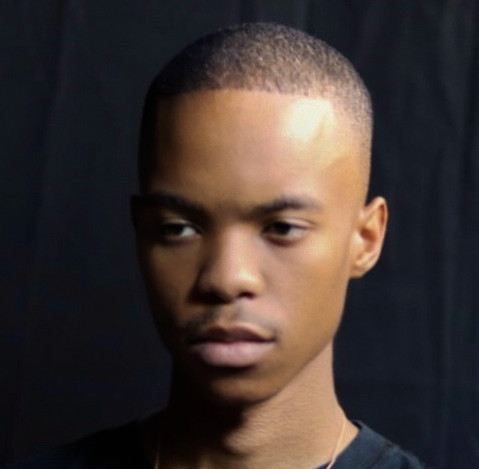 Gomotsegang Roho Maponyane a.k.a ROHO is a 21-year-old alternative R&B artist from Pretoria – one of the artists featured on our Exploring Pretoria’s Overlooked Alternative Music Scene.

To his account, ROHO’s love for music came to him at an extremely young age, he says:

“My love for music began early. I was young and not quite understanding what the sounds of Aretha Franklin’s voice or Miles Davis’s trumpet were in the room but something about them resonated. I grew up chasing sounds as a kid too – in churches, in my uncle’s car, at home with my mom. Music is always somewhere in the crevices of my life and I’m always feeling it.”

Describing his music, he says:

“I think we’re calling it alternative for the time being, but I always say; imagine neo-soul, alternative and avant-garde had a love child.”

While not having any full body of work to his name, ROHO has released a host of hugely popular singles on his SoundCloud, including the silky smooth NSA, and the gorgeously naked KENYA [demo], not to mention the collaborations he’s had with go-to-producer Doou$hii such as GUUD Agenda, amongst others.

Fans of ROHO will be excited to know that he has been hard at work on his debut album:

“I have been up and I have been around, still chasing sounds, and the future looks promising. I’ve done my shadow work, I’ve done my rituals, I’ve submerged myself fully to the sonic Gods and I’ve been working with my brother and left brain Doou$hii all autumn. Ephemeral is virtually done and will be out soon.”