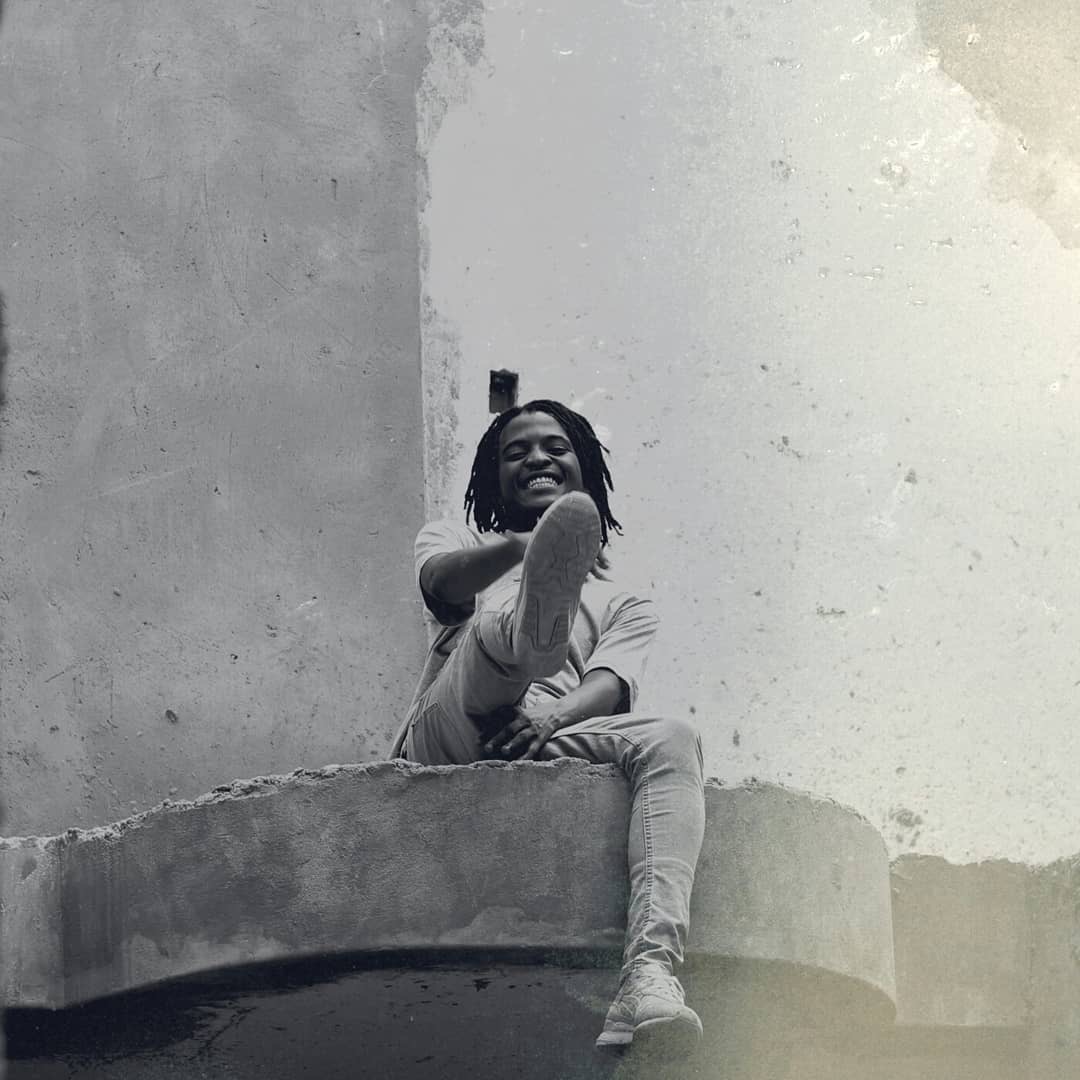 Katlego Mammone Thema a.k.a DoouShii is a 21-year-old producer and rapper, hailing from Pretoria – one of the artists featured on our Exploring Pretoria’s Overlooked Alternative Music Scene.

Like most artists, DoouShii’s upbringing initiated his love for music:

“My interest for music and art has always been instilled within me. I grew up listening to a lot of music, always drawing & singing. My dad always put me onto music as a kid. I just fell in love with it ever since. It’s beautiful.”

His journey in music production started fairly young at the age of 12, with this year actually marking his 10th producing:

“I discovered this music making program called FL Studio in 2010. A friend of mine taught me the basics and I’ve never looked back ever since. Took it seriously the minute I knew what I was doing.”

DoouShii’s sound, while pulling inspiration from familiar terrains such as Neo-Soul and Trap, is a sound that uniquely belongs to him. Typically, it features off-kilter, groovy drum programming, sticky bass, and lush, atmospheric keys, and textures. Once familiarised with his sound, you can immediately recognise a DoouShii production as soon as you hear it. Describing it, he says it’s “very authentic. A sound that reminds you of home. There’s no place like home.”

DoouShii’s output began on SoundCloud years ago. Even from early on, his sound was already honed – and this is evident from his 2017 EP, WU (which stands for Woah, Unread). The EP featured the most played song on his SoundCloud “GUUD Agenda,” a collaboration with ROHO, an artist whose career is almost synonymous with DoouShii’s own because of the magnitude of their collaborations.

However, his most recent release, DO U, is the biggest signifier of his talents, and a huge improvement on the previous project. The stellar EP features frequent collaborators such as the aforementioned ROHO, Tyson S.T, and Francis Jay amongst others, while he helms the production duties (and occasional raps) on the project.

You would assume that the release of DO U would mean that DoouShii would rest for a bit, but the producer-rapper isn’t planning on taking any breaks. When we asked him what’s next, he simply said: “More music, more visuals and performances. Just more DoouShii.”