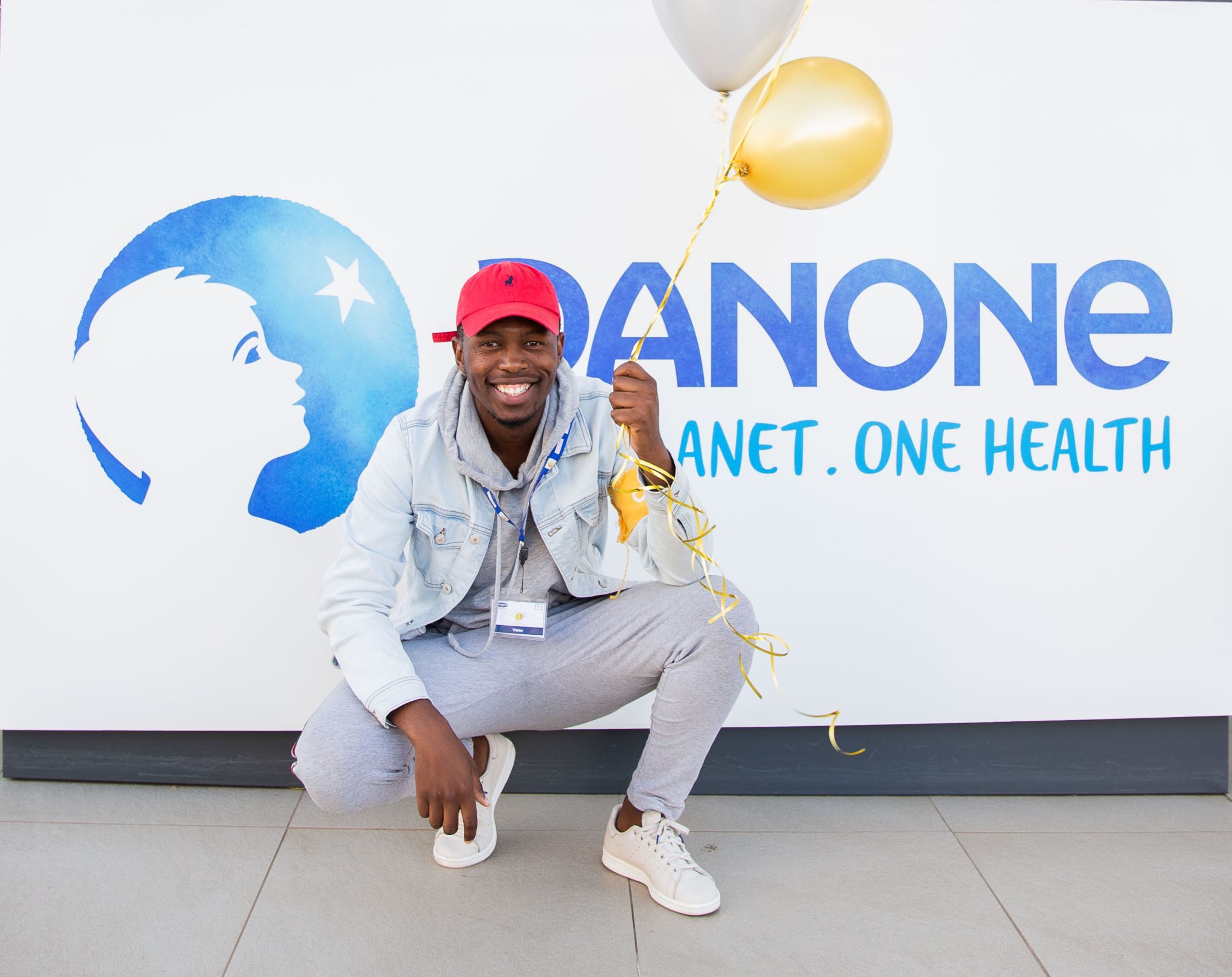 Posted at 15:34h in 10and5, Collaborations by Thabang Buthelezi
0 Likes

Winner of the 2019 Young@Art exhibition, Masonwabe Ntloko has been offered a once in a lifetime opportunity to redesign the Yogi Sip packaging for Youth Month. This follows the brand’s partnership with David Tshabalala. The collaboration resulted in an exhibition that served as a platform to showcase the talents of emerging creatives in our country, thus allowing Yogi Sip to own Youth Month through art appreciation.

Ntloko developed his passion and interest for art and illustration as a result of his roots in the Eastern Cape. He credits memories of the first time he drew something to the days of Dragon Ball Z (DBZ).

“I wasn’t much of an artist growing up but DBZ changed everything. It grew my imagination. From that, I started questioning possibilities. I started off drawing DBZ characters and then progressed to drawing everything,” he recalls.

“Growing up, I always knew I was different, and I grew curious about everything around me. This annoyed most of my teachers. Luckily, I had a mother who entertained my curiosity. I think that’s what fueled my creativity and made me believe that anything is possible.”

To make use of his artistic prowess, the young artist moved to Port Elizabeth to study at the Nelson Mandela Metropolitan University. Here, he enrolled in Art Introductory.

“During my third year, I met Laduma Ngxokolo, the founder of MaXhosa Africa and I asked him for an internship. I was thrilled when he gave it to me. So, at the beginning of 2017, I left for Johannesburg to be his intern for six months and I was due to return to school thereafter. I chose to intern at Maxhosa because I wanted to study the business and I wanted to see how it operated. After all, it is a global brand founded in South Africa and that is something I also want to create. During the time I was doing my internship I continued building my personal brand.”

Soon after that, Ntloko’s hard work paid off as he hosted his first exhibition titled ’21 Portraits’. The following year, he was named one of the 40 Design Indaba Emerging Creatives of 2018 – a career highlight for him. Fast-forward to 2020 and he has worked with the likes of Cassper Nyovest, Simphiwe Dana and Lady Zamar. All while working on his campaign with Yogi Sip.

Look out for his unique design on the packaging of Yogi Sip this June.