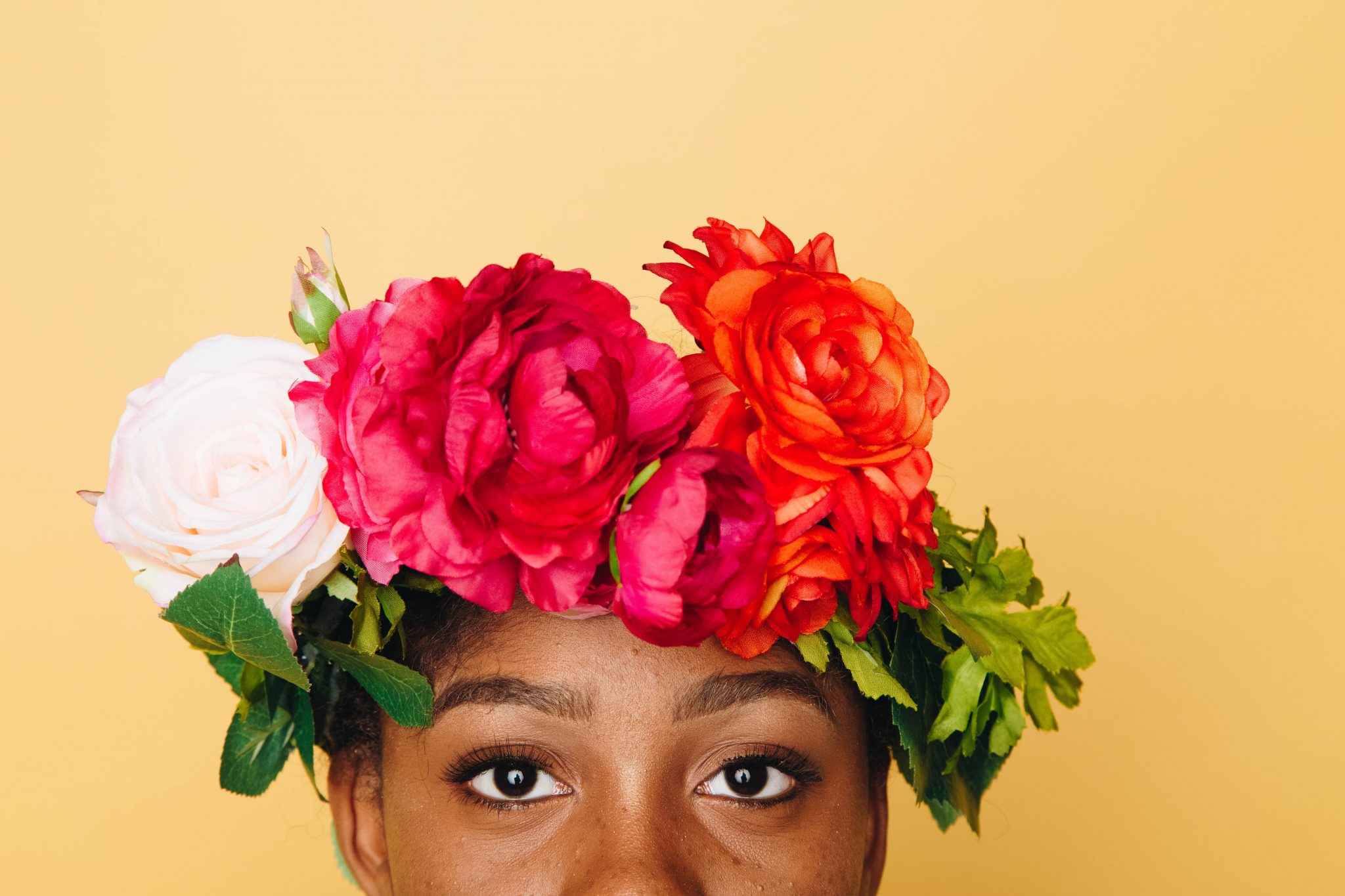 08 May #AfricaMonth: 10 African Novels You Should Read

Africa is filled with an abundance of writers. Scribers who have been changing the way that Africa has been depicted, writers who have reminded us that we are more than wars and famine and hunger and poverty.

This #AfricaMonth, we list ten books by writers from the diaspora.

Nervous Conditions is set in patriarchal Rhodesia. A young woman, Tambu, seeks a formal education where she thinks she’ll be in good standing to meet a wealthy, educated man who will help improve her living conditions. The novel takes one on an epic journey about Shona heritage and a woman having to choose between being an academic which counteracts her tradition and beliefs.

“I told the priest

my god is a black woman

he poured holy water on me

and scheduled me for an exorcism”

Umebinyuo’s words are piercing and eloquent, and talk to being foreign, being proud of your lineage and the revolutionary act of sisterhood and self-love.

Emezi delves into the intricacies of Igbo spirituality and mythology with her debut coming-of-age book. The Ada, whose real and full name cannot be spoken – who is born of a Nigerian father and Malaysian mother, goes through phases of ‘madness’ when the spirits inside her awaken. Freshwater is a dark and fresh twist which symbolizes and cements the African old adage that you do not walk alone, there are others within [walking beside] you, and exploring the gender and sexuality spectrum.

A riveting feminist novel about a Nigerian woman living in post-colonial modern Nigeria and England navigating what it means to be Nigerian and woman in America, questioning whether a woman’s identity is tied to being married and having children. Atta also irradiates Nigeria’s tribalism between the Igbo, Yoruba, and Hausa ethnic groups which emanated as a result of the Biafran War.

black and woman and in love with yourself.

True to its name, Soft Magic is a collection of poems that serve as a reminder to black women that they are magical. A series of poems that explore joy, black love, spirituality, and healing. Chisala’s words are as smooth as butter.

Thuli Nhlapo penned a brutally honest book about a young girl’s search for identity after being ostracised by her mother and step-father for looking different and ‘yellower’ than her siblings. Thuli, otherwise known as Yellow, grew very withdrawn as a result of the ill-treatment. She is constantly moving around and finally, years later, the truth about who she is unravels itself through her ancestral calling.

This novel is about a widow who refuses to mourn her husband who has been abusive throughout their marriage and is then accused of killing him by his relatives because of her behaviour. Andreas explores what it means to be an African woman and challenges the narrative that women have disdain for each other and how they are to blame for their misfortunes caused by men. This is book is a gentle reminder that women have always been feminists, it just had a different name.

Onuzo’s first novel is about a rich and spoilt daddy’s girl, Abike, who falls in love with an impoverished hawker. As their love progresses, Runner G, the street hawker discovers that Abike’s family’s wealth may be why his family is poor.

A charming novel about a nurse who perpetually protects her serial killer sister at all costs, by helping her clean up her murders. She suspects her sister may be psychopathic like their dead, abusive, and merciless father, as she shows no remorse for committing her crimes of passion.

Yet to be made into a film, Kopano Matlwa’s Coconut depicts a young Ofilwe who was raised and grew up in suburbia while having no command of her own mother tongue, Sepedi. A young girl coming to terms with her own identity and the subtleties of institutionalized racism in post-Apartheid South Africa.