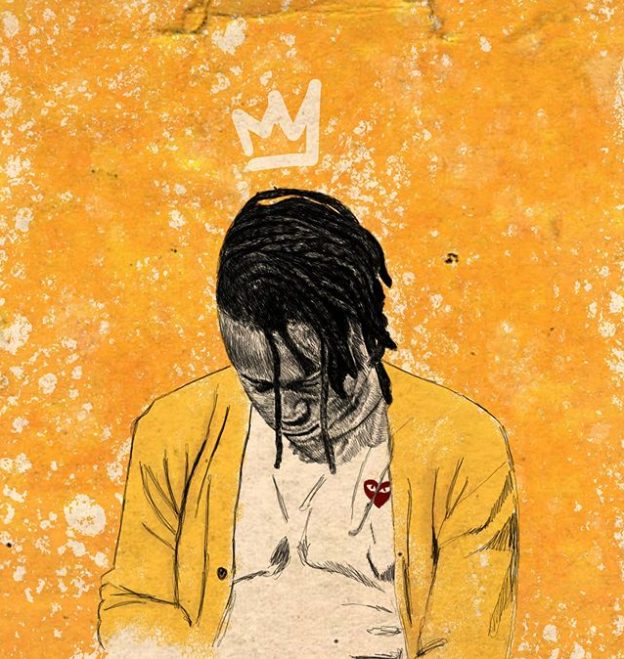 14 May The Art of Transition: 5 Creatives Who Crossed Over

Posted at 15:33h in Lists by micheedwards
0 Likes

Transitioning into one career path into another is a daring act and may seem like a distant daydream. Of cause, leaning toward what infinitely resonates with your inner desires comes with its highs and understandably, the lows. We list five creatives that make transitioning from one career path to another look easy – while standing beside their passion boldly with endless courage.

From influencer to Fine Artist: Nothing short of an inordinate fashion enthusiast, Lulama ‘Wolf’ Mlambo has utilized her Instagram and Tumblr page in great ways creating a space where vintage, retro and modern flair all meet.  The blogger and content creator has paved elite ways for herself, working with brands such as H&M, Adidas, and Poca Rabanne to name a few. Adding to her impressive creative resume, Lulama not long ago ventured into Fine Arts, dedicating herself to her intriguing eye for art. This compatible decision was not a total shock, art has always been an underlying key in everything she did prior to deciding to practice professionally. While translating African experiences through the early stages of her practice, Lulama makes use of pen and paper, oil pastels, scissors, and cardboard, and lastly, paint on canvas to reveal her design style.

Known for his photography and creative agency I See A Different You, Fhatuwani Mukheli is a visionary with many talents to his name. I See A Different You, co-owned by Mukheli and two of his business partners, is a creative agency and production house that focuses on content creation, including film, photography, and music. Over the years Mukheli and his business partners have dedicated their time to piloting young creatives and assisting in upskilling their talents. While juggling his business ventures, Mukheli notes that he neglected an artistic side brewing in him for years. He began sharing drawings on his Instagram and this marked the start of his journey with Fine Arts. Showing a keen interest in portrait drawing, the many faces he displays in his work are pictures he collected while working as an art director. Mukheli’s work is highly influenced by mixed media, fine arts, realism, crosshatch, and design.

Spending years performing in some of Johannesburg’s finest poetry events and venues, Lazarus Mathebula, better known as Lazarusman is simultaneously recognized for slick moves made in music spaces. The illustrious slam poet decided to pursue his love for dance and electronic music with his 2009 release ‘Change’ featuring dynamic recording producer Stimming, which turned out to be a very successful debut. 10 years deep he became a popular name working with a long and impressive list of collaborations from Phonique, Cosmix Cowboys, Soul Clap, Djuma Soundsystem, Jullian Gomes and FKA mash – the list goes on. The multi-talented artist has gone on to tour Europe, getting a chance to spread his seamless, soulful sounds with the rest of the world. Rarely writing any of his lyrics he thrives on freestyling verses in order to speak directly from the heart and to draw on relatability that everyone can enjoy.

Film director, hip-hop enthusiast, and former HYPE magazine editor, Fred Kayembe is now known for bringing stories to life with encapsulating motive. It all began when a 19-year-old Fred started writing local album reviews and posted them up on Facebook. Someone at HYPE caught a wif of his talents, fast forward – he went from freelancer to head writer, guest editor, art director, and after 5 years the editor-in-chief of the seminal magazine. Acting as a key role player in SA hip-hop culture, in 2016 he decided to part ways with the magazine. Fred now explores the realms of Film directing and TV production, as the director behind Youngsta’s ‘Youngsta: An Unbreakable Story’, the Keys Open Doors documentary, Busiswa’s ‘An Unbreakable Story’ and a contributor to Shane Eagles ‘Yellow Tour’ – to name a few. The director has an animated series titled ‘Is Anyone Gonna Drink That?’  and plans to bring out a full feature film in the near future.

Andile Mathobela under the DJ name The Journalist is one-third of founders for the South African online youth magazine Zkhiphani. He moved to Johannesburg to pursue his dream of becoming a DJ but put it on pause to study Media and Journalism – thereafter creating the now Zkhiphani magazine. Years after launching the magazine, Mathobela began experimenting DJing and took flight transitioning into his music persona DJ The Journalist. He recalls purchasing decks and a mixer in 2018 where he started fooling around. He hasn’t looked back ever since. ‘Sail Away’ is The Journalist’s latest sophomore single in 2020, featuring talented vocalist Lima Alpha Uniform from the United Kingdom and respected artist Shi Kargo. He plans to release more music this year going forward.