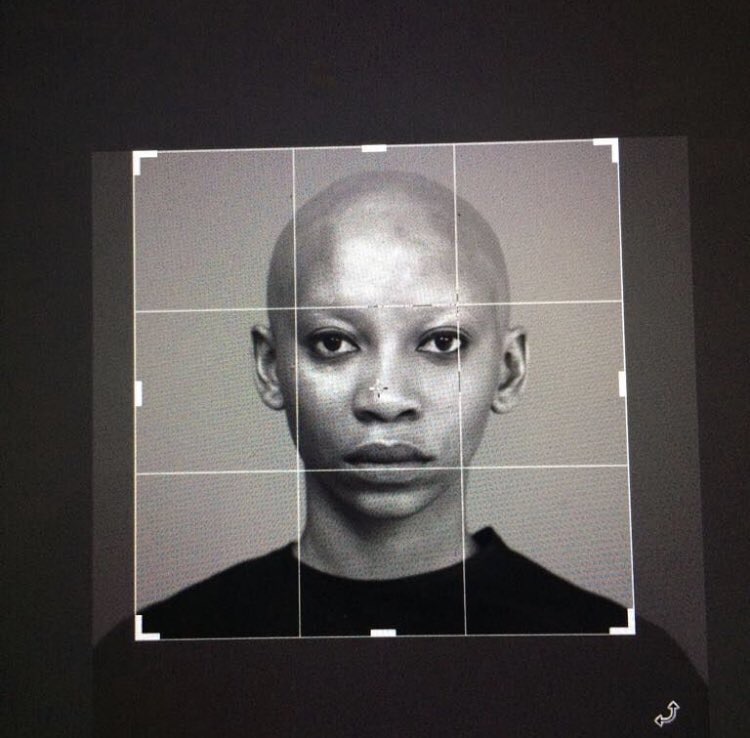 18 May The Art Of Transition: Mandisa Nduna Talks About Hip-Hop & Being ‘ZuluMecca’

Posted at 12:37h in 10and5, Featured, Interviews, Music by micheedwards
1 Like

You may recall spotting multi-award winning actress, Mandisa Nduna showing face on our South African screens enacting a wide miscellany of roles in her acting years. Think back to when aspiring actors and actresses were given a big break on SABC 1’s Reality show, the indelible ‘Class Act’. Nduna ranked as one of the four finalists in Season 2 of the show. Exploring the many pieces of work that followed thereafter, in 2016 she landed her first role in the music drama series ‘Hustle’ where she played Thuli.

Today, she goes by ZuluMecca, a hip hop artists who invests herself in music with the aim of expressing the deeper core of her being. She is thoroughly allowing the journey of self-explanatory take its course, with this graciously signifying one thing: that the growth of ZuluMecca will be everlasting.

“I grew up in Durban. I had a neighbor, he was a few years older than me and he introduced me to hip-hop. Looking back, I’m sure I got on his nerves a little, but I was always asking questions, always asking him to write out lyrics for me, always trying to rap for him. The first rap songs I learned by heart in full were Eminem’s ‘stan’ (the lyrics were in a magazine) and Tupac’s ‘dear mama’ (he had written out the lyrics for me). I was in awe of how confidently rappers expressed their thoughts and feelings and I wanted that. I was a shy child mostly, very awkward around adults and strangers. Rap became my outlet.”

Today, Mandisa and ZuluMecca both live in one undaunted individual who manages to wear both creative hats with ingenious facet.

“I think I’ve always tried to separate the two worlds as much as I can. I didn’t want to confuse people, or myself. So there are two personas. The actress has to remain a blank canvas, and the musician can be as colorful as she wants to be. But both are storytellers and I suppose that’s where the two sides connect.”

The artist talks more on her music and the transition into music.

Tell us about your transition into who we now know you as, ‘ZuluMecca’.

The music has always been there. I was creating music before I started acting professionally, I just think it was easier for me to pursue the acting because it’s easier to get into. Hip-hop, especially for women is tricky if you don’t look a certain way, at least that’s what it was like ten or so years ago. So I’ve spent the last decade finding my voice and honing my craft. I wish things would have happened faster, but I also don’t think I was ready.

How would you describe ZuluMecca’s music sound?

This is a tricky question. Its hip-hop. Its rap with some soul in it – for now. I also feel like I have room and time to explore so it might change.

You’ve been open about your mental health struggles and speak of music as a medium that pieces you back together. Please tell us more about this relationship you have with music and how it’s become your ‘saving grace’.

My anxiety often gets in the way of me expressing myself fluently. So music became a way I could express what I was going through without putting myself on the spot. It’s really other people’s music that saved my life, though. When you hear someone speak about the same thing you’re going through or have been through, and do it through rhyme or melody its magic. That’s why I’m no longer holding back on releasing my stuff. I used to be very insecure about my music but its meant to be shared, so it can save lives. Hopefully.

Your latest single titled ‘Dominion’ is fire. What was the inspiration for the song?

I received the title of the track in a dream. I think I was being guided towards my purpose with the music. Like, do I wanna just kinda do well, or do I wanna dominate? And I think it was important as a single because it captures the aggression I feel as an artist struggling to get into the game, and also sets me apart style-wise from other hip-hop tracks. I co-produced it also. The Zulu chants were my idea.

When a creative is able to express their true selves authentically – it gives birth to work that beautifully reflects who they are. You are a proud Queer individual living your truth. What does this mean to you as a creative?

I don’t think there was any other way for me. I knew early on that my being open about my sexuality is exactly what would set me apart. That’s where the appeal and enigma would be. So I used it, which is risky but I have no regrets. People think the openness limits me when it comes to acting, but I think my ability to access both masculine and feminine parts of myself is what makes my performances and roles so varied and dynamic.

Could we look forward to new music/projects from ZuluMecca in the near future?

I’m sort of going between self-consciousness and self-confidence, so I’m still testing the waters – particularly with my new sound. So in terms of music, it’s the freestyles for now until I feel the urge to release another single. I’m toying around with the idea of a project but I’ll see. With acting, I’m shooting an exciting new series soon. I think it might be the most interesting character played thus far.