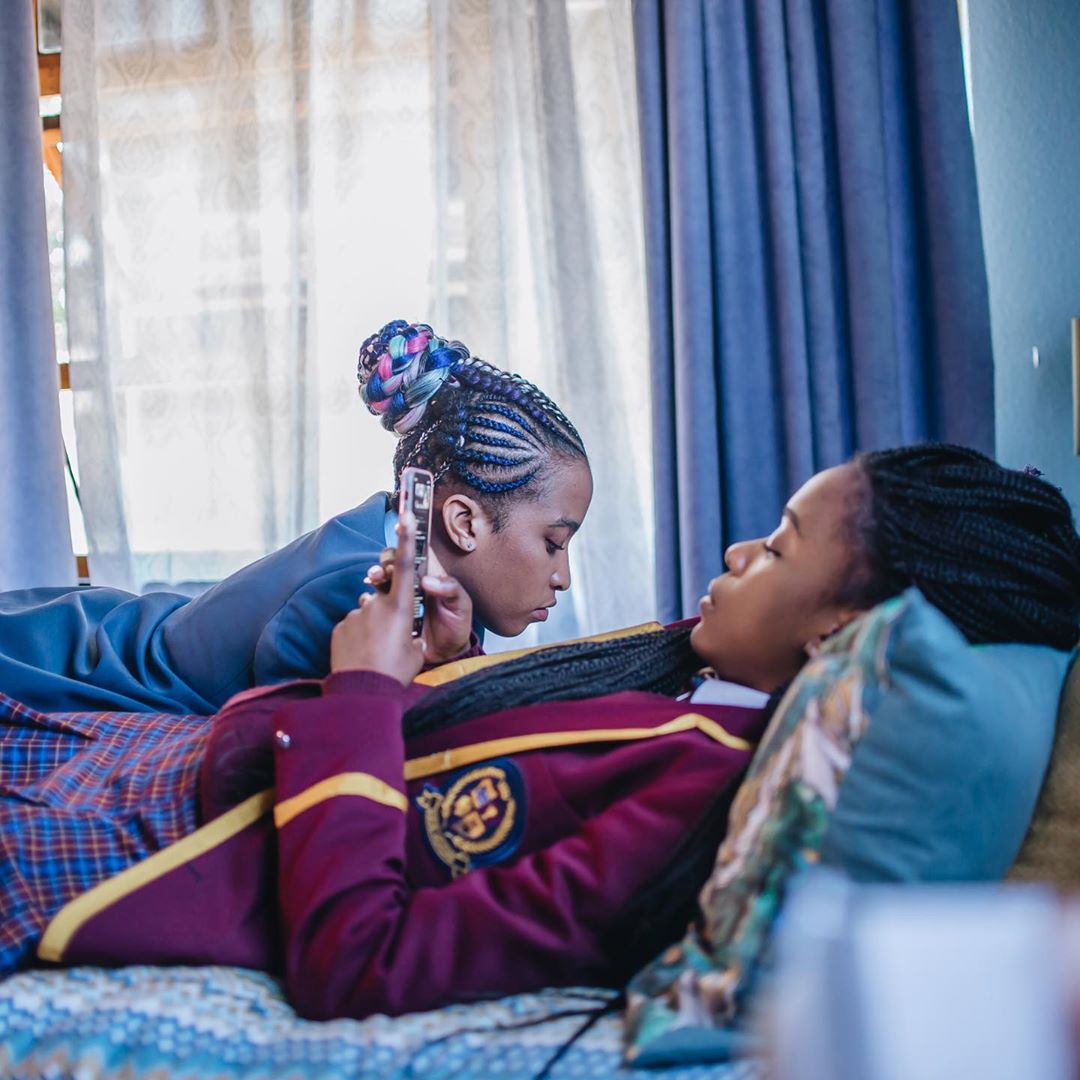 Online streaming platforms, Showmax and Netflix allow us to discover fresh new shows and movies topping the charts. By leveraging relationships with major production studios from across the globe, Showmax delivers both world-class international content, as well as the best of specialised local content.

Similar to Showmax, Netflix is a streaming service that allows subscribers to watch a wide variety of award-winning TV shows, movies and  documentaries.

Here are 6 shows across these platforms worth watching:

Netflix’s second African original series, Blood & Water hit screens on the 20th of May, 2020. The teen mystery/drama tells the story of 16-year-old Puleng Khumalo who transfers Parkhurst College – a prestigious school for the wealthy and academic overachievers, in search of her older sister who was abducted at birth.

The series features a mix of South African talents; such as Ama Qamata, Khosi Ngema, Gail Mabalane, and Thabang Molaba.

The Beautiful People is a 10-part documentary series that follows a group of American, British, and Brazilian fashion models as they chase the sun to Cape Town for the summer season. Each episode delves into the reality of their day-to-day interactions as they attempt to find work, make friends, and build their careers over a three-month period. The show goes behind the scenes into the day-to-day, real-life business of modelling – the auditions, the challenges, the insecurities, and the fierce competition for work over the peak season. Featuring appearances from The Model Agency’s Carole White and America’s Next Top Model’s Aminat Ayinde, The Beautiful People offers viewers a true reality check on the business of selling your looks.

Directed by entertainment journalist Nicky Greenwall, The Beautiful People screened at many of the world’s top fashion film festivals, including The International Fashion Film Festival, London, and La Jolla.

The twisty telenovela stars SAFTA winner Katlego Danke as Thathi; a spoiled trophy wife whose ‘posh’ Sandton life is stripped away in an instant. With no money and no job, Thathi is forced to pull her teenage kids out of their private schools and enroll them in a public school in a nearby township, Alexandra. Thathi and her kids are also forced to move back in with her mother Mam’Sonto – a woman whose strict standards and grandmotherly care for her family mask her true nature as the queen of crime in Alexandra.

The all-star cast also includes Thembi Seete of Boom Shaka and Zone 14 fame, and fresh faces, such as Sishi and Siphesihle Ndaba.

Enhle Mbali Mlotshwa stars as Charlotte Grootboom, a recently graduated English teacher who moves to Johannesburg to stay with her uncle while she looks for a job at a Model C school. Unable to find work, she instead takes a teaching job at an apartheid-ravaged school in Thokoza, where she fights to set up a debating society.

Loving Thokoza is also a love story set in a time of uncertainty, as Charlotte falls for ex-APLA comrade Moscow, who is struggling to find his place in this unstable new South Africa.

Queen Sono, which is the first African original series to hit the American streaming platform, follows the story of a highly trained South African spy who takes on her most dangerous mission yet while facing changing relationships in her personal life. The series was directed by Kagiso Lediga and Tebogo Malope, and boasts a cast of talented South African talents; including Pearl Thusi, Vuyo Dabula, Rob van Vuuren, Enhle Mbali Mlotshwa and Loyiso Madinga to name a few.

Black Tax unveils the story of Thuli Dlamini, a successful professional who grapples with the unspoken ‘pay as you grow’ rule in her community – a rule that dictates once one is successful, they pay everyone back for the support they gave while growing up. It stars Joanne Reyneke, Clementine Mosimane, Mandla Jwara, and Mamodibe Ramodibe.