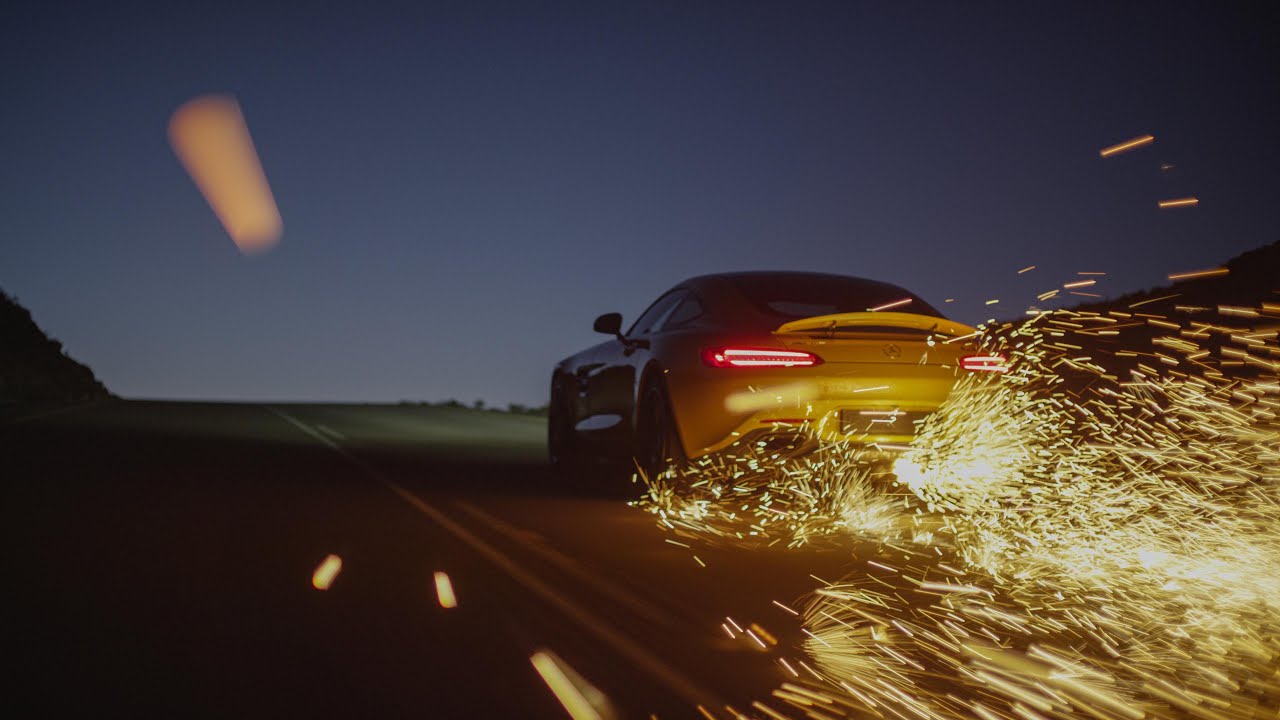 25 May Cars.co.za Teams Up With Mercedes-Benz & Klipa Denim To Produce a Branded African-Inspired Fashion Film

Explaining his vision behind the film, Dos Santos notes “Lesotho is an unknown gem within the Southern African region. The moment you cross the border you are thrown into an incredible and beautiful landscape filled with the most remarkably beautiful people.”

Shooting the film was a journey in itself with a flight to Lesotho having to be abandoned and turned around 10 minutes after takeoff from Lanseria due to poor weather, moving heavy and expensive film gear 2500m up a mountain, and shooting alongside a sheer cliff face.

Dos Santos continues, “The idea to create a fashion film in Lesotho was inspired by a conversation and a trip I experienced with my friend and colleague Jono Kyriakou. I approached Cars.co.za, known for making beautiful car and travel films, with the idea and happily the brand didn’t hesitate to partner with us on the project.”

“With Cars.co.za‘s help, we reached out to Mercedes-Benz, a staple in the fashion industry, who came on board with their incredible GT sports car to help us to realise our vision,”

Speaking of his rationale behind the fashion films he creates, dos Santos concludes, “For me fashion films should be likened to runway fashion, it has nothing to do with practicality but everything to do with feeling. Our film tries to balance and encapsulate these emotions in a mixture of subtle power and windswept elegance.”