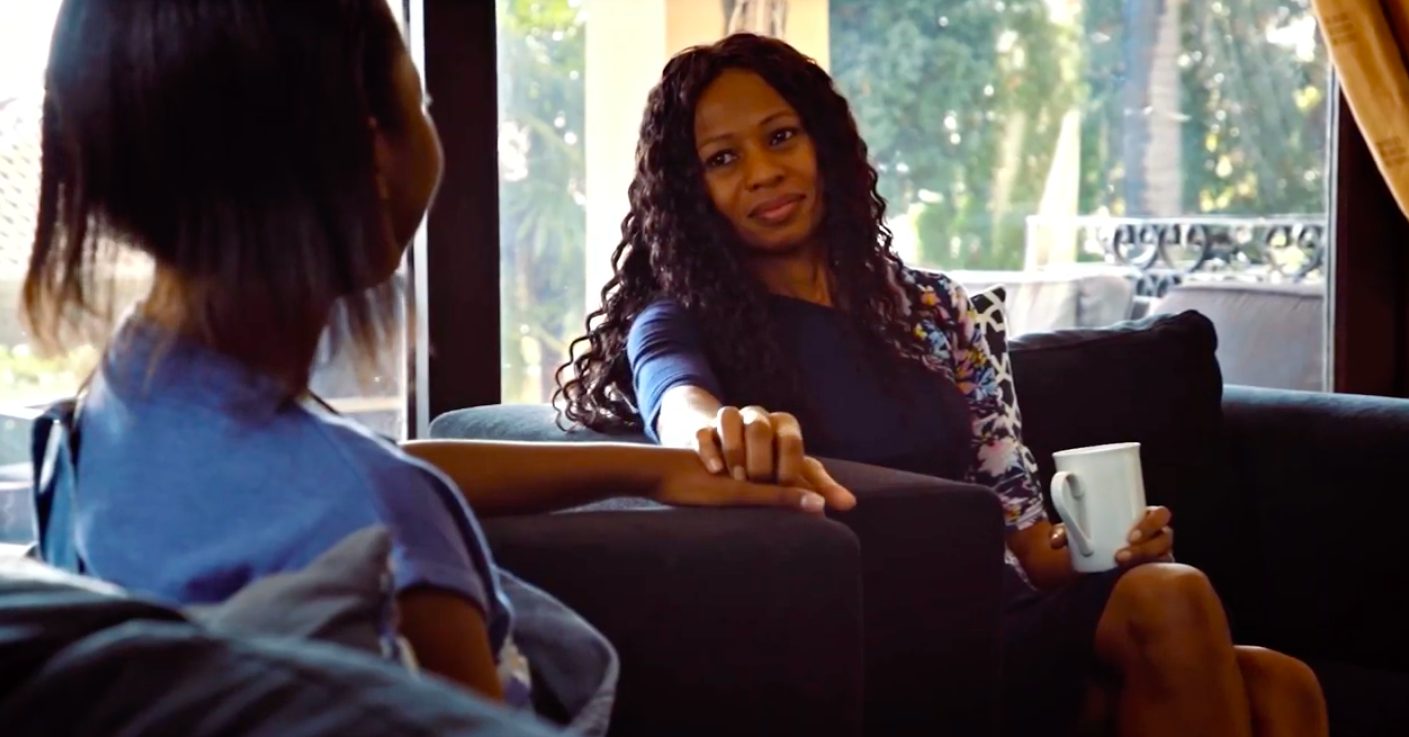 27 May WATCH: Locked Down, Not Locked Out – Samsung Shoots TVC During Lockdown

Due to the lockdown restrictions, South Africa’s film and television industry reached a standstill for over a month – except for the ongoing production and broadcast of news and current affairs programming.

However, the strict lockdown restrictions did not hold Samsung South Africa back from producing a full television commercial. The brand managed to film, edit and broadcast the new commercial during this time in the home of the voice-over artist, Chilu Lemba, who himself starred in the commercial alongside his daughter.

In a tweet, shortly after the commercial aired, Lemba expressed his admiration for the unusual approach used to make this happen. “I took one for the team during the lockdown as an extra, gaffer, IT guy, cable puller and whatever else… while our daughter Liseli made her acting debut (the crew was not allowed in our house so we did this with the director on Zoom telling us what to do and monitoring the takes via a streaming video feed). Liseli did so well; as did her mum,” he shared.

The commercial highlights the challenges we are faced with – a generation-defining moment as described by the – and the importance of complying with the government’s instructions to stay indoors to help slow down the spread of the COVID-19 virus. The commercial also aims to spread hope and remind citizens that by working together, we will get through this challenge like the many others before.

The brand also shares its commitment to donating COVID-19 testing kits and supporting frontline workers by using their innovative technology.