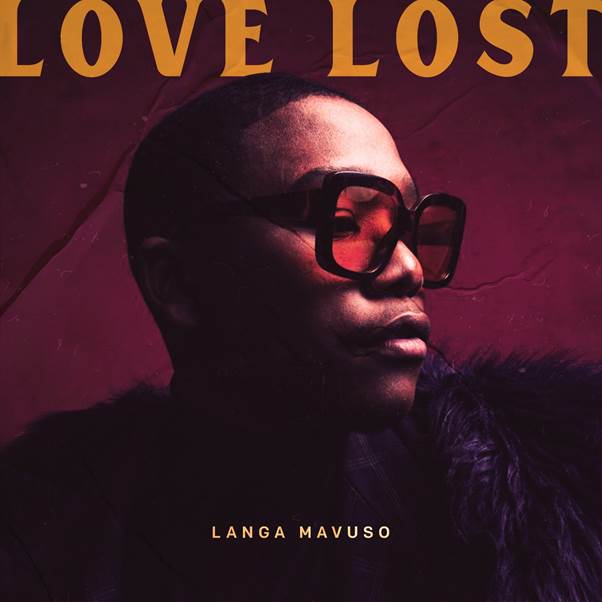 “I met my first love in high school — during our music class. We fell in love at the piano. We sang to each other, we shared many brilliant albums with each other… and all of that music and those experiences have had the biggest impact on my career. All the music I’ve released so far, is about that time in my life,” reveals Langa Mavuso.

Since the release of his Liminal Sketches EP in 2016, Langa Mavuso has enjoyed massive strides as one of South Africa’s stand out singer-songwriters, going on to release ‘Home’, ‘Sunday Blues’ and at last ‘Mvula’ in 2019 to enamoured audiences across the country.

Akin to Sam Smith and Billy Porter, who have also come to the fore with vocal prowess and unending style, Langa Mavuso has broken new ground for South Africa’s musical masculinities with his arresting falsettos and flawless presentation.

You can stream or download Langa Mavuso’s Love Lost here.