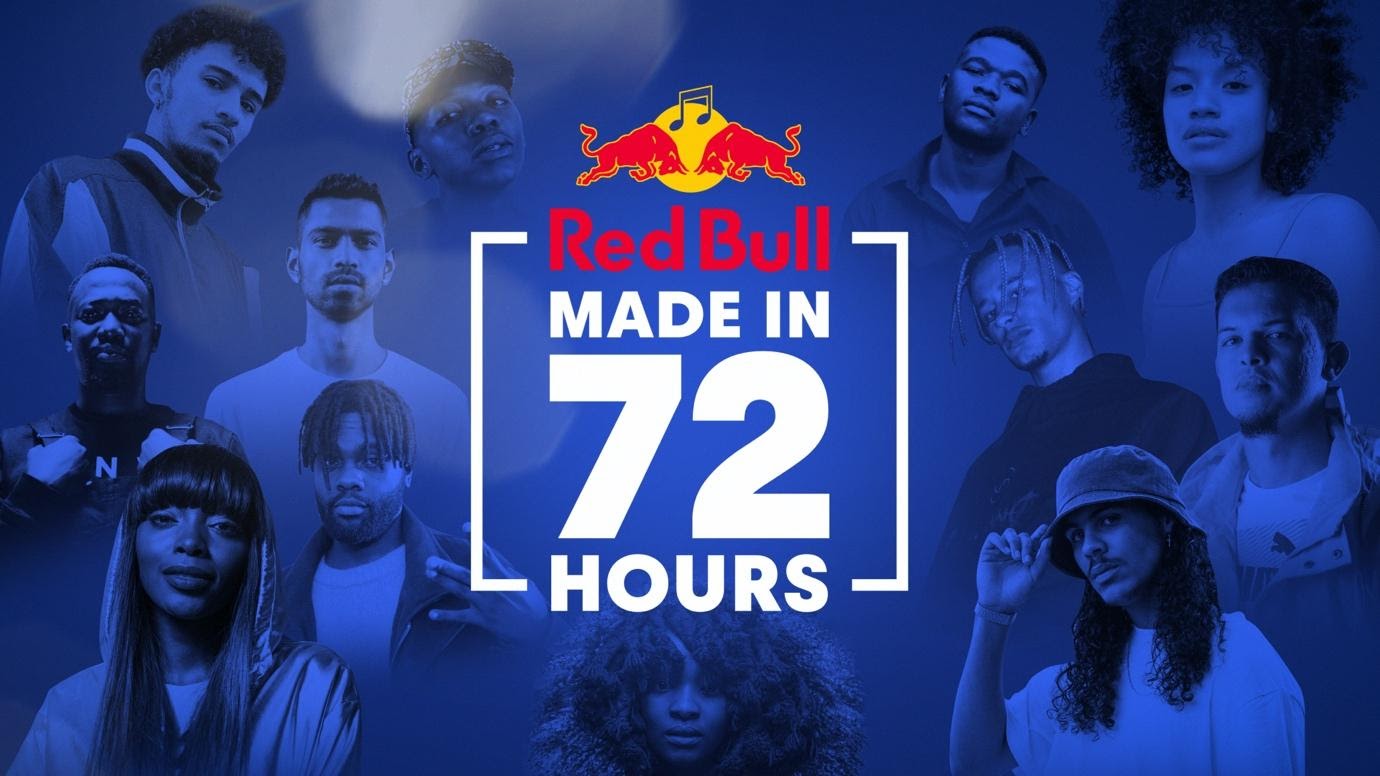 The Red Bull Made In 72 Hours EP features the following tracks that will be made available from Friday 5 June 2020 on all leading streaming platforms.

Gina Jeanz has been making waves in the music industry and believes collaboration between artists is more important now than ever before. “The experience really highlighted why collaboration is so important and why we should continue to do so within the industry” says Gina.

The EP epitomises a creative concept of collaboration; a view that lets artists create a completely new song in 72 Hours without being in the studio together.

DJ and producer, Pierre Johnson, made a solid contribution to the project from his home studio in Cape Town. “It was really exciting and fun being part of Red Bull Made In 72 Hours. Teaming up with The Lazaruman & Avi Subban was the perfect match and we managed to create something beautiful with Red Bull.” says Pierre.

For more information on Red Bull Made In 72 Hours and the soon to be released EP, visit http://www.redbull.co.za/madein72hours