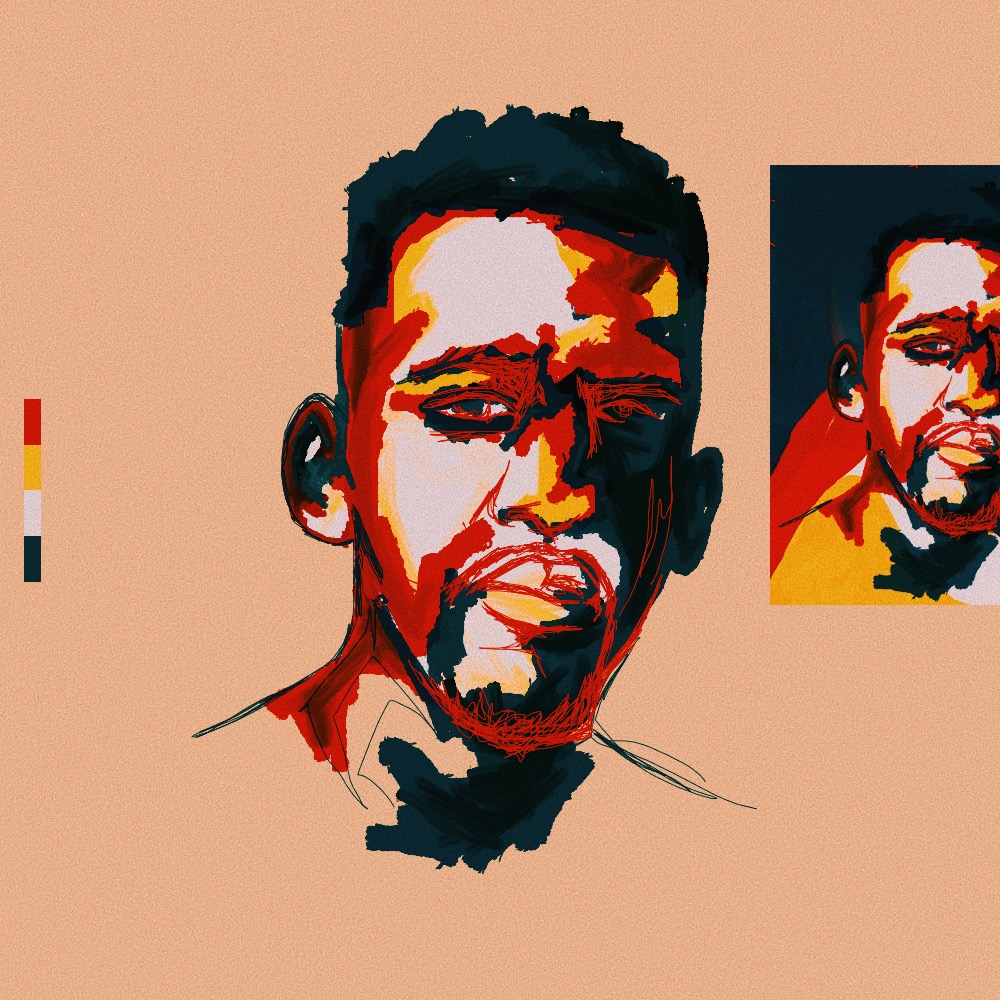 Durban-based composer, singer, songwriter, and producer Siphesihle “Garde” Siswana has treated fans with new music this year by releasing a new single almost every month. For his third single, he partnered up with his friend and fellow producer, singer, and songwriter, Sir Tcee, to contribute a chorus to this latest single release.

The Neo-Soul/RnB jam, titled ‘whatyouinspired’, has Garde’s unique Neo-Drum production style written all over it and Sir Tcee’s chorus is one that remains in your head well after the song has ended. The song opens with an extremely catchy chorus, immediately grasping the listener’s attention with the words “I just wanna love you, wanna make you my girlfriend” sang by Sir Tcee. Garde joins with two verses where he reassures this lucky lady that his intentions are pure.

This song is the third single release of a series of singles that Garde will be releasing in collaboration with various local talents. His #GardeAndFriends Series will release a song every 3-weeks for the near future.

Listen to the song here.