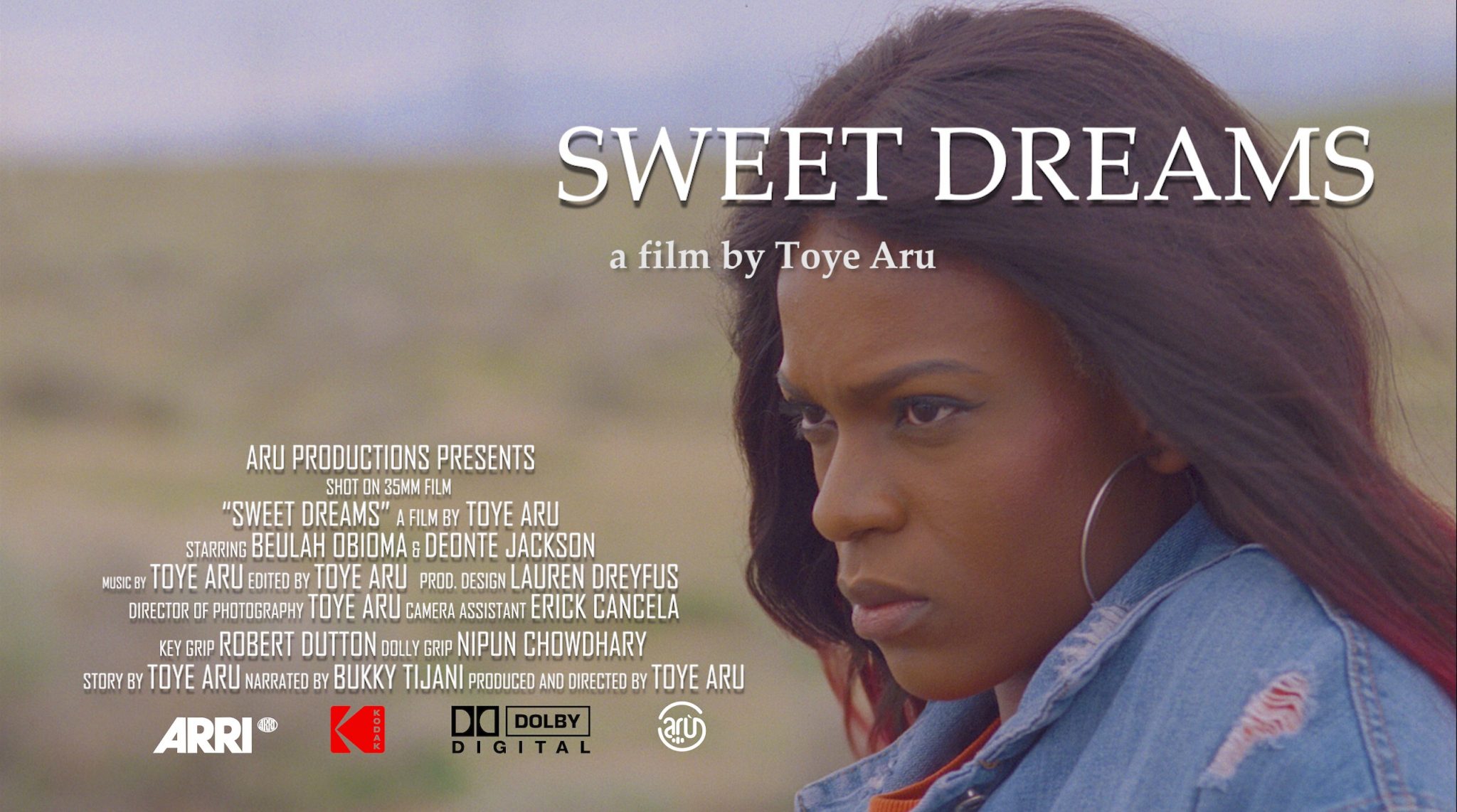 African creatives, Toye Aru and Bukky Tijani partnered up to create a short drama film that is centred around love, pain, dreams, reality, and pleasure. The film, titled ‘Sweet Dreams’, was directed and photographed by Toye Aru and narrated by copywriter, Bukky Tijani.

‘Sweet Dreams’ tells the story of a young couple, Beulah Obioma and Deonte Jackson who are involved in a rocky relationship where things are unfortunately not going smoothly. The young girl dreams of a good time and as the painful reality interrupts, she awakes and deliberates an end of the relationship.

Toye Aru is a multi-talented audiovisual artist, a budding African filmmaker and a music producer. As a young Nigerian who believes he can make a difference, Aru is exploring the convergence of film, music and media, crafting a niche for himself.

Upon the release of his short film, the filmmaker took to Instagram and shared: “I made a short film about love, dreams, reality, pain and pleasure. Inspired by pain and executed in pain. Developed the idea with @bukkytijani a year ago and I’m so glad we were able to bring it to fruition. I’m proud of the team and the work we created.”