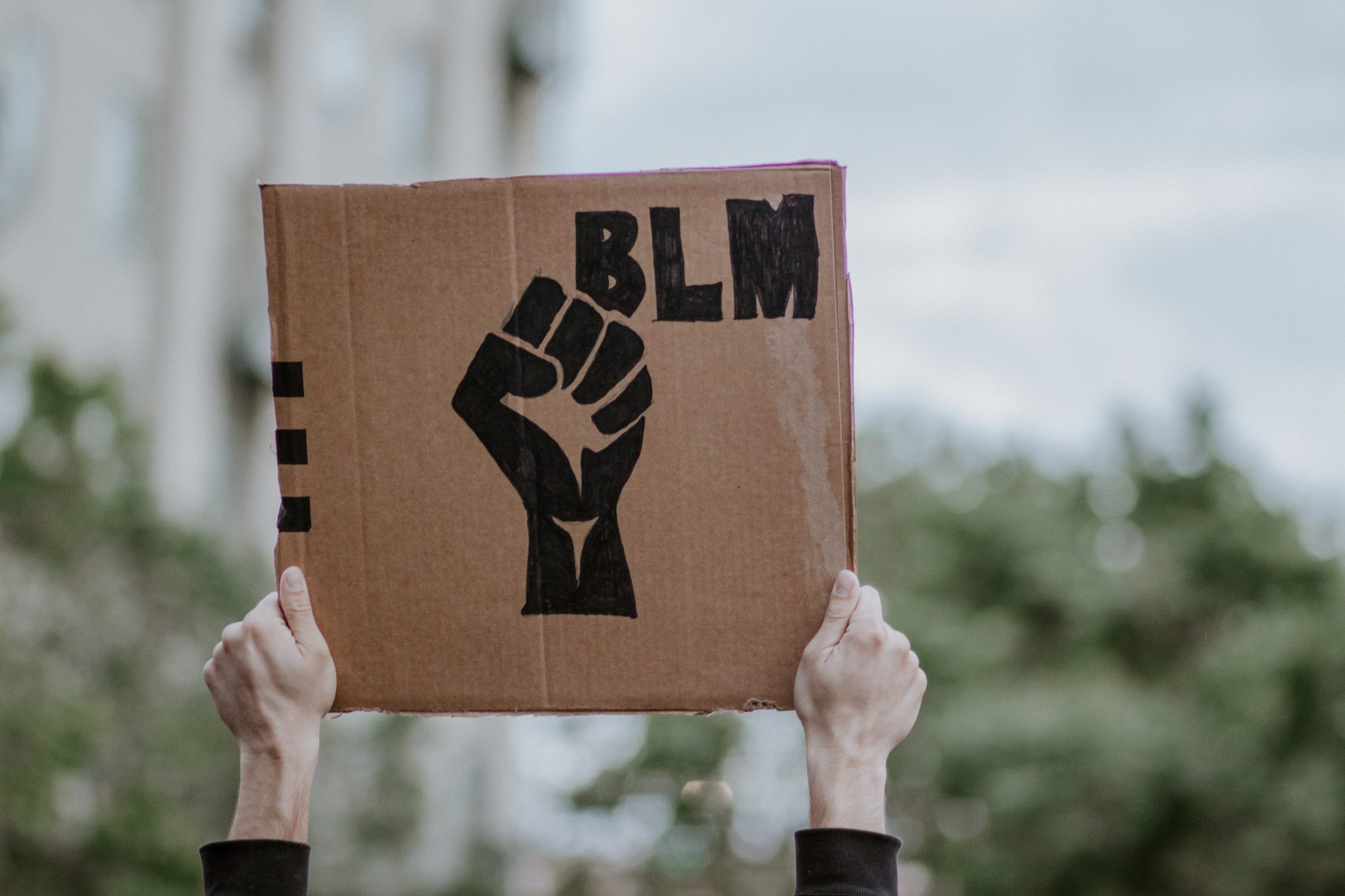 Posted at 12:22h in Advertising, News by Thabang Buthelezi
0 Likes

“Four years ago, in 2016, the #blacklivesmatter movement was thrust into the cultural conversation. It offered an opportunity to have a much needed and overdue conversation. That conversation happened and went away. Diversity officers were hired, conferences were held, and actions were promised, but most of this was token BS. Real change never happened, and now we look stupid, dumb, and complicit,” writes Ed Cotton, in his open letter to his white counterparts in advertising.

We are now in 2020, we are faced with a global pandemic that has claimed hundreds of thousands of lives worldwide. As if that’s not enough anguish, black people across the world have had to march the streets to fight for their lives.

Although this year’s #blacklivesmatter protests were sparked by George Floyd’s lawless and inhumane death, black Americans are not only protesting for justice for Floyd, they are also fighting racism, white supremacy, and other forms of injustice. Essentially, the protests are a cry for change. [We] black people want to be acknowledged, accepted and treated fairly and equally.

Here at home, it took a digital poster posted by Ornico Media on Twitter to highlight the inequality and lack of transformation in advertising – the launch of their SA Social Media Landscape 2020 featured a panel of white only and predominantly male speakers.

This was met with backlash from the black advertising community. Having worked in advertising myself, I can attest that the industry is very white and very intimidating, more especially in Cape Town. Unless an agency is black-owned like ThinkCreativeAfrica – you are unlikely to see black people, especially black women take up senior leadership positions.

To echo Nkgabiseng’s statement, the entire system needs to change. Hiring black creatives is not good enough if they are not given the same opportunities as their white counterparts, filling up your agency with black faces is not enough if you are going to underpay them, and/or use them as translators.

Early last year, my former colleagues and I were flabbergasted after reading though the credits list of a campaign that was focused on the nuances of local taxi life. We were struggling to understand how white people could have known and written about the journey of going to a taxi rank, interacting with a queue marshal, a taxi driver, and the drama that takes place from the rank to your chosen destination.

Furthermore, brands need to play their part in transforming the industry.