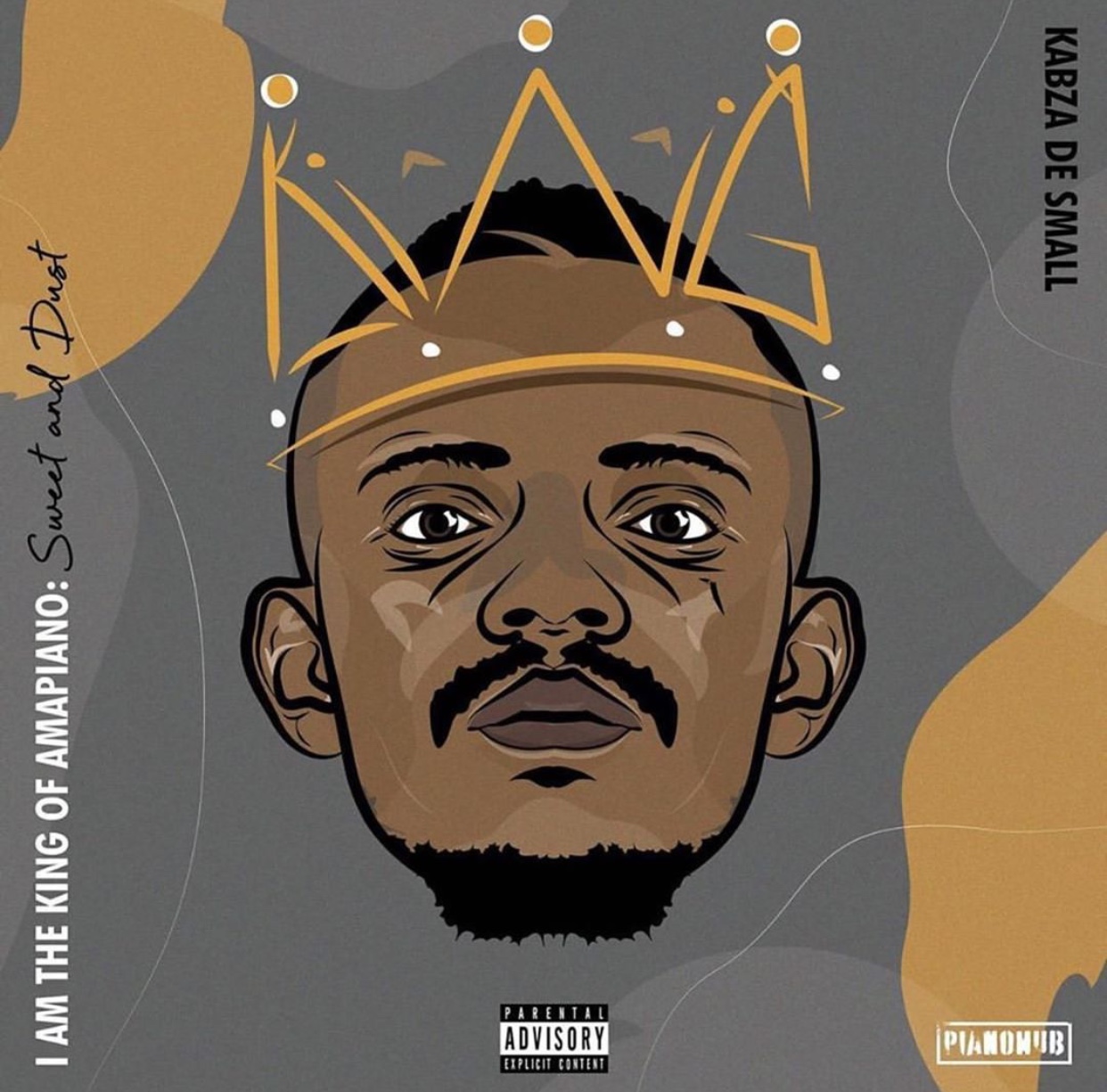 The current pandemic may have lead to the cancellation of many music festivals, concerts and gigs, however, it has not slowed down artists from treating us to new sounds. From amapiano artist, Kabza De Small to jazz singer-songwriter, Zoë Modiga, we’ve put together a list of newly released music.

Molimo comes off the back of a very successful release of Nalingi, which topped charts across the continent, went Gold, and is still a regular feature on the Top 100 Radiomonitor Chart two years on. Manu WorldStar’s follow on singles, Future Plan and Rent, have also enjoyed great success on radio both featuring on the Top 100 Radiomonitor Chart and have paved the way alongside notable features to Manu WorldStar’s debut album release.

The project is an eclectic Modern African sound of East, West, Central and Southern African music and voices. A true mix of Popular Afro Beats,” shares Raphael Benza who Executively Produced and did the A&R for Molimo.

You can now pre-add Manu WorldStar’s Molimo album and listen to Choko here.

Nic Preen – I’m Not There

Nic Preen launches himself into the abyss of solo musicians with the release of two new singles. Having formed two bands over the last ten years, Al Bairre and now The World of Birds, Preen’s solo act is a move toward something a little slower, a little more personal. With the release of the two tracks, Do You Really Care? and I’m Not Dead, he confides a simmered down, more version of himself to his audience.

Inspired by the work of Kevin Morby, Devendra Banhart, Paul McCartney, Bob Dylan and a handful of others, we find the artist meandering into a territory of lyrical songwriting. His rudimentary and held-back singing styleis not without a deeper understanding of his work. Writing catchy melodies, Preen is identifiable in both his tone and his lyrical methods. He says, “I have an inclination to identify where some words said in a certain pattern begin to sound nicer to the ear than others would. I like to think of it in the way that nursery rhymes aren’t nursery rhymes unless they’re catchy.”

Listen to the single here.

After much anticipation, the singer-songwriter and jazz composer released her second album titled INGANEKWANE. The 16-track album is described as “jazz-toned stories of struggle and hope, soulfully rendered.”

Inspired by the theme of self-reflection explored in Zoë Modiga’s beloved debut album Yellow: The Novel, the anticipated sophomore offering of Inganekwane, translated “Zulu fairytale” goes further into this introspection to reveal messages of identity. Alongside the bird’s eye of  BandaBanda and a family of world-class musicians, they produce a melting pot of Western African rhythm, nostalgic guitars, Southern African sensibilities, heartfelt Zulu storytelling and a transformative intention.

Listen to the album here.

As many parts of the world are fighting against racism and racial injustices, musicians Hyenah and Lazarusman teamed up to create a single that brings these issues to the forefront and calls on society to join the fight against racism.

Kabza De Small – I Am the King of Amapiano: Sweet & Dust

The self-proclaimed “King of Amapiano” released his solo album titled I Am the King of Amapiano: Sweet & Dust that has left people wishing the country wasn’t under strict regulations. The album follows his April single release, Pretty Girls Love Amapiano Vol. 2.

The album features well-known artists within the industry; including Wiz Kid, Burna Boy, Samthing Soweto, Focalistic, Shasha and Mlindo The Vocalist to name a few.