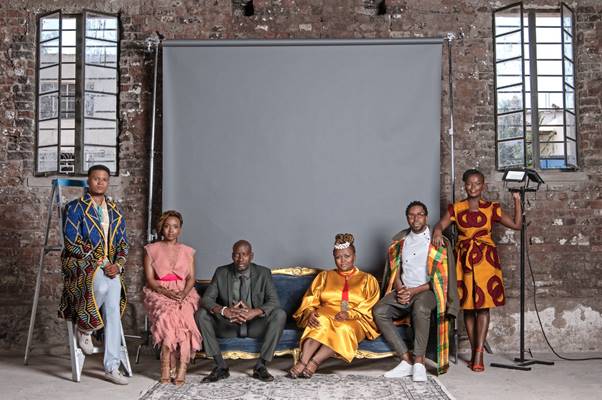 29 Jun Netflix Spotlights Busisiwe Ntintili in ‘Made by Africans, Watched by the World’ Campaign

Netflix’s Made by Africans, Watched by the World campaign showcases the talent and principal players involved in the production of content from Africa.

“It’s about time that the world gets to see the incredible talent that we have in Africa,” expresses Busisiwe Ntintili about the campaign. On being spotlighted by Netflix, Busisiwe Ntintili shares, “I’m extremely honoured to be featured amongst remarkable creative talent across the continent.”

With 20 years of television and film under her belt, including South Africa’s highest-rated television shows, the Peabody Award-winning drama series ‘Intersexions’ and the box office hit movie ‘Happiness is a Four Letter Word’, Busisiwe Ntintili is a powerhouse in the African entertainment industry and being spotlighted amongst the best talent by Netflix is testament to her highly impressive resume.