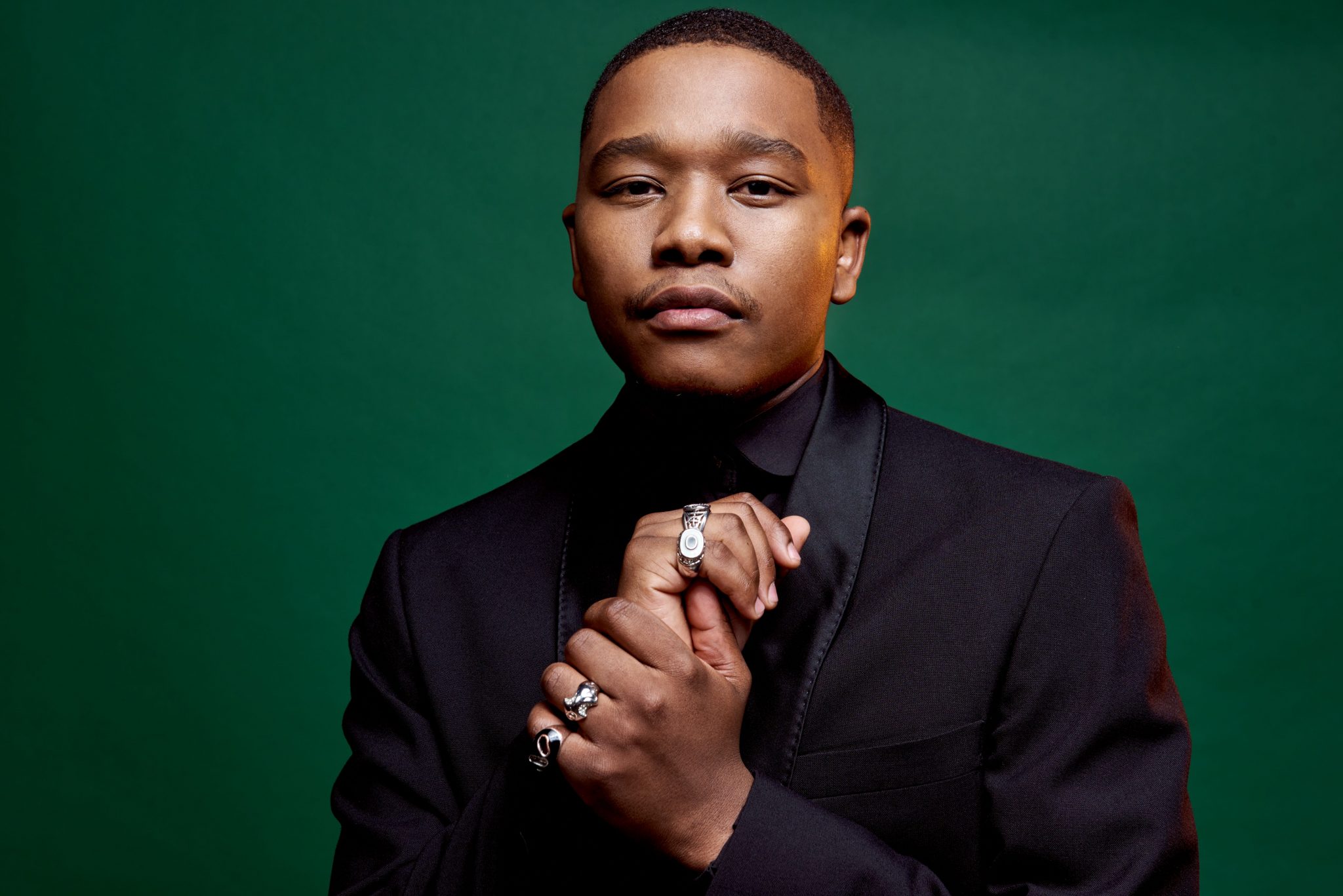 Currently standing as Deezer’s Next Artist of 2020, which sees the singer-songwriter as a priority South African act for the global streaming company; Langa Mavuso returned with Lost Love, announcing the track as the first single off his upcoming debut 11-track self-titled masterpiece.

In Love Lost, Langa Mavuso relives the suicide of his first and greatest love in this nostalgic first look of his upcoming debut album, Langa.

Mavuso chats to us about the album, putting it together and bringing it to life:

Take us back to the moment when you began working on the project; how would you describe the journey of songwriting, recording, and seeing it come together?

When I began working on the project I was 23 years, deeply heartbroken, and seeking closure through music. I wrote as I went through the motions of it all. The pain of losing love, seeking it in the darkest places, and finally finding the peace I needed. I wrote it over three years and recorded in between London, Johannesburg, and Cape Town. This project is really my heart on a plate.

What are some of the sounds fans can expect?

The album seeks to capture the moment of each phase of my heart. Sonically, the sad ballads I’m known for introduce my state of heartbreak at the beginning of the album. I then explore the city in a new sound by seeking of new love which comes with a new urban sound from me captured beautifully by the producer duo NobleMakeSongs and finally, after finding my way back to myself I share a more personal side that is spiritual but also aware. Those soundscapes are the more mature and settled Langa. It’s a beautiful journey that I take with the listener introducing myself through it all.

What are some of the underlying themes you explore and engage with in the album?

In previous years, you’ve released various singles and an EP, too. How does putting together an EP differ from working on a full body of work?

EP’s are short, so even the conception of them is simpler; creating a full body of work for me was more complex and each detail was more considered because I fully explored an experience and shared the different parts we often all grow through during that phase of our lives. There’s no manual to putting together an album so it was also a lot of trial and error as I went along the journey.

How have you grown and how has your career developed from the release of your first EP, Liminal Sketches, in 2018?

Well, I’m three years older for one and got some passport stamps to sing my heart out but more seriously I think I’ve settled more into myself and also found a clear vision of what I’d like to share through my work. I’ve gone through a lot of life between then and now which has made me very different in a good way. I’m excited to hear 40-year-old Langa because the growth has an immense effect on the music and voice and I enjoy that a lot.

Would you say some of the songs in the album differ from your previous projects? If so, how?

Yes! I think the first single Love Lost which is the last song on the album is a testament to that; it showcases a more mature musician and writer. In it, I express a moment of closure and socially we create a nostalgic feeling to embody the act of remembering but lyrically, there’s an acceptance of what is gone. This alone is a more complex musician than we had in Sunday Blues or Love Six. I really do grow with each new project, as a person and musically.

You recently released Love Lost, the first single off the album, which you describe as reliving a tragic experience you went through in high school.  How has this experience influenced not only the single, but the album as well?

That experience taught me a lot about myself and love. Finding closure from that pain and loss helped me understand and better accept the ending of a relationship that meant the world to me. As I seek closure from a broken love in the same light I seek it from my grief.

Lastly, when can we expect the album?

It will be out in August/September.

Keep a lookout for the album on Mavuso’s Instagram page.