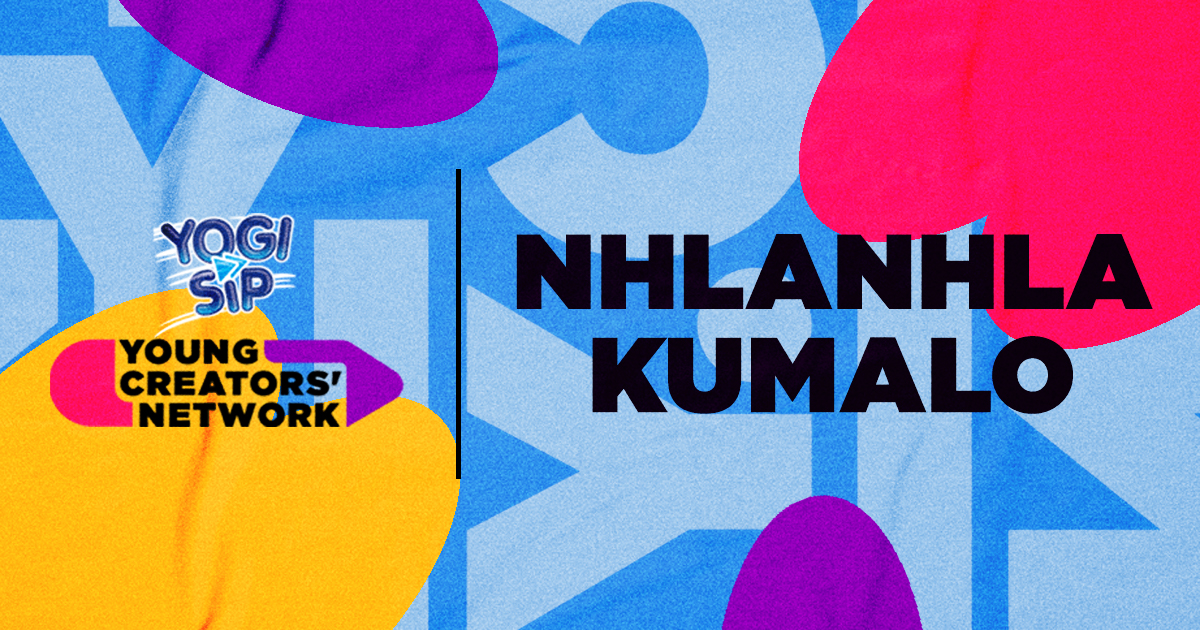 Posted at 10:13h in 10and5, Young Creators' Network by Thabang Buthelezi
0 Likes

“Artists are agents of change,” said a friend during a conversation we recently had about the role of creatives/artists in the time of Covid-19.

Young Creators’ Network artist, Nhlanhla Kumalo echoes this sentiment, further explaining that; “Art is still largely seen as a form of entertainment with many believing it offers little to no value, yet it is artists, who through their work, are able to deliver social commentary on some of the most pressing issues at hand and issues that go unnoticed. Artists/creatives are important figures in society, with many of them sharing a similar goal with their works, making sure the people exercise the ability to think for themselves.”

At age six, Kumalo began drawing and before entering his teens he got involved in gaming – he says video games fuelled his interest in animation. Today, the 22-year-old artist works as a freelance visual development storyboard artist, animator, and dabbles in film.

“As COVID-19 began spreading, I was already at the time unemployed with the intention of moving into freelance work. The epidemic hastened my motives for doing freelance work and pushed me into creating my portfolio to start building up a clientele to stay financially stable. The biggest challenge is finding a client and making sure they come back to continuously work with you as their go-to,” he says.

“I specialize more so in concept work and character design with a large portion of my work revolving around fantasy themes in Africa. I draw a lot of inspiration from Studio Ghibli films such as Spirited Away and Videogames like Final Fantasy. A large portion of my style and work is influenced by Japanese film and gaming – with the intention that I can learn a few tricks from their work and incorporate it into an African medium.”

Inspired by Karabo Poppy and Terence Ntsako Maluleke, Kumalo wants to preserve the African aesthetic through his work – uncoincidentally like the aforementioned artists.

“I’m hoping to further push the African aesthetic especially to the youth of South Africa,”

“Often as artists, we’re plagued with doubts about our work and whether or not what we create appeals to an audience. Being in the top 15 definitely relieves a lot of that pressure and inspires me to even further better myself at my craft,” he adds.

When talking about his future plans, the emerging artist says he aspires to be the type of person who wakes every morning with ideas of how he can make the next big show or game or song and develop processes that make the ideas come to life.