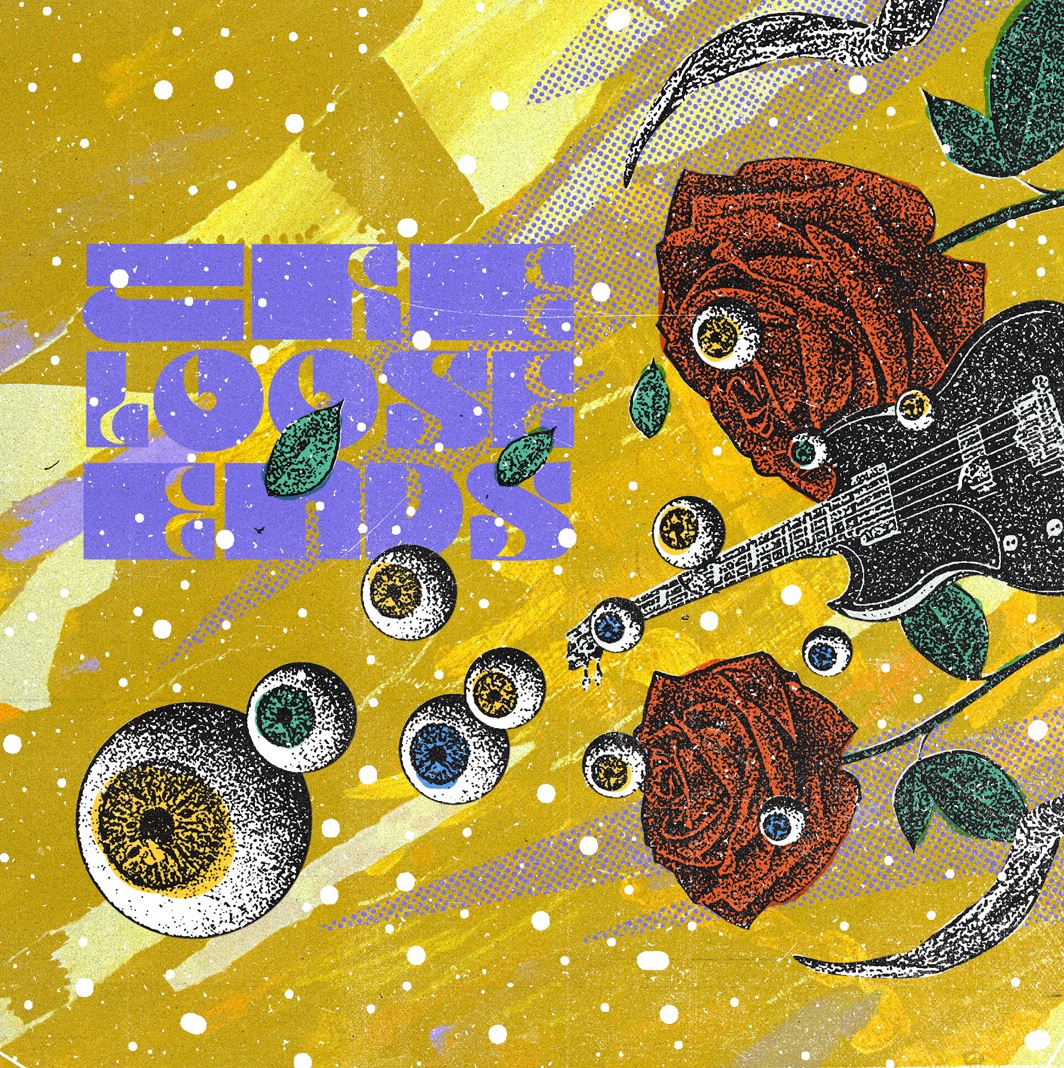 What better way to end the week than with new music releases to add to your weekend playlist? We’re excited to close off this week with a few new releases from the South African music space, with a focus on upcoming artists across various genres. Take a look at the list below:

Over the years, Una Rams, a Limpopo-born musical artist with many talents to his name has grown to fame and made a name for himself in the music space. His unique sound, which could be described as a mix of various genres, has caught the hearts of many.

Rams returns with the release of Shy from the artist’s upcoming second solo project, Crush EP. The single explores ways that one can overcome shyness when persuing a crush. Listen to it here.

This debut offering from the Cape Town psych rock trio is all kinds of ferocious. The EP is six tracks of bouncing off the wall, slipping into the shadows, glorious garage fun.

It’s The Loose Ends’ debut EP. This self-titled affair is steeped in garage rock traditions stretching from the 60’s to present day. It’s punked out at times, it’s spacey and psychedelic at other times, it’s an incredible debut from an enigmatic Cape Town band.

Upcoming South African trap duo 1641 will be releasing the first & title single off of their debut project,’$treet Profit’. The single mixes the duos authentic trap sound with strong elements of the Drill sub-genre that has been dominating the world beyond throughout the year.

The single, which dropped today, is the duo’s 3rd release of the year following the music video of their hit single ‘Designer’ & the promotional single ‘Citizen’.

Produced by the duos in-house beatmaker Super $aiyan P,’$treet Profit’ serves as an early tone-setter to the self-proclaimed ‘Modern Day Rockstars’ debut EP which will also be titled ‘$treet Profit’ and be released in the latter part of August. Before the EP is due, the duo will also release the Global Remix of the single ‘Designer’.

With just 3 releases under their belts, this eccentric trap sensation has already been touted by several publications as edgy trendsetters set to light up the African music scene for decades to come and with their ‘$treet Profit’ single the boys further prove that they are indeed worth the hype & praise.

After spending some time trying to figure out which direction to take her music, professional shit-talker NayPalmNeo decided to take the reigns and hone the skills that she had learned over the years, during the lockdown period. The singer/songwriter produced and recorded the Hypothesis: Cleanse Peace EP entirely on her Huawei phone. Inspired by the likes of Agnes Obel, Taquirah, Lili Kendall, Oscuro, Shah, Marian Hill and Nosaj Thing, NayPalmNeo created a 3-part story about, consciousness,loss and heartbreak.

Deep House lovers are in for a treat with MosothoMusiQ’s new release titled Looking Back. Mosotho’s House is a record label making music for house fanatics, founded by house fanatic Mpho Mosotho, better known as MosothoMusiQ. The label aims to explore and bring to life the various realms of Deep House.

Listen to the single here.