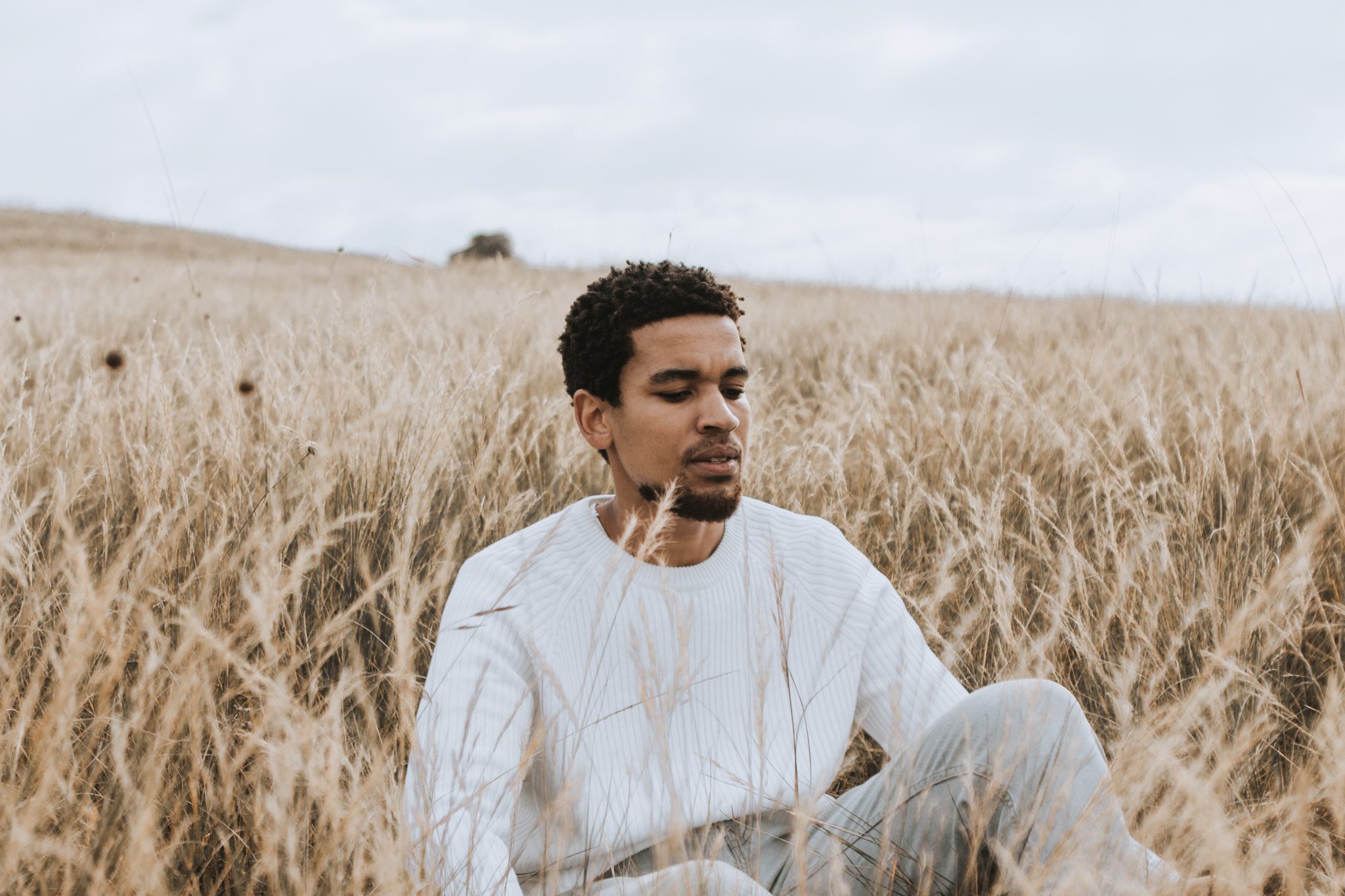 Regardless of the events that have unfolded in the world around us, South African artists have proven that the show must – and will, go on. Throughout lockdown, we’ve seen musicians continue creating and releasing new sounds – keeping fans entertained. At the end of each week, we’ll be sharing what creatives have been working on during the pandemic. Check out our list of new music releases that caught our eye this week.

Global multi-platinum rapper, Nasty C, releases the high energy track and hot visual, Palm Trees, the latest single from his forthcoming and highly anticipated album, Zulu Man With Some Power to be released via Def Jam Recordings on August 28.

Quoted by Billboard as “South Africa’s best bet for a mainstream crossover,” Nasty C has been delivering hit after hit with Palm Trees being the next single solidifying him as a global sensation.

The album is available for fans to pre-save now. Check out the Palm Trees visual here.

Dee Koala matches his energy and brings her A Game on the track. Stepdaddy expresses: “Dee Koala’s drip is too much, and I felt she was the perfect candidate for the song since I wanted straight vernac, to show Cape Town’s combined talents.”

Stepdaddy has caused a stir in the country as SA’s Hip Hop newcomer to watch. His release with Dee Koala comes off the back of his highly praised Lomntana Remix, which saw the lord of the jig, Zingah, and Pitori Maradona, Focalistic, join forces with him.

All eyes are on rising African star, Twitch, as he releases his hotly-anticipated debut EP, Lost. The Ghanaian singer and songwriter mixes elements of Afrobeats, RnB, and Pop to produce a sound he refers to as Coastal Music for his debut offering.

Centred around the theme of “love”, Twitch shares: “It’s been a long time in the making. A lot of effort went into the music in this project. I wrote each song to capture the emotions I feel and hopefully leave a piece of me with every verse.”

Twitch adds: “This EP is about a journey, one about a young boy lost in love! Sing along and walk with me.”

Multi-talented advertising Creative Director, actor, voice-over artist and rapper, Skizzy, releases his first single for the year titled, Good To You – a song about the realisation of self-worth. Acknowledging being the only one in your relationship and having the strength to walk away because you know you deserve better; reclaiming your pride as a result.

“People need to love each other better. Breaking someone down whilst saying you love them, isn’t okay,” expresses Skizzy.

Skizzy adds: “I felt it was necessary to speak about how even good looking/smart/confident men (like myself apparently) can give themselves to people who don’t value them. Far too often have I been told that I have it easy in love because I can have anyone I want or that I’m hounded by women because of my confidence, when in fact, even with all I may have to offer, I still get taken for granted every now and again. No one, not even an ‘alpha male’ is immune to being undervalued.”

Released through Vth Season, you can now stream or download Skizzy’s Good To You on all major digital platforms. Check it out here.

RnB/Soul musician, Perfect Zuma, better known to his fans as Sir Tcee, has just released his debut single titled Ngawe and announced the release of his 6-track project titled Air to Surface which is available for pre-order on digital music stores.

The Air to Surface EP is a 6-track soulful project which talks mostly about love and relationships – Air to Surface is an RnB, NeoSoul Jazz project – it is genre-bending, groovy and fun, its an easy listen with great repeat value and memorable choruses. The lead single Ngawe mixes the use of IsiZulu and English seamlessly and provides a great backdrop for what one could expect in the rest of the EP which is lots of cool vibes and memorable songs that fans will sing along to throughout the upcoming summer season.

All the songs on the EP were written and composed by Sir Tcee himself, besides the Intro and Ngawe, which were co-produced by long time collaborator and friend to Sir Tcee, Jaydon Daniel.

The Air to Surface EP is the first release from Sir Tcee’s independent record label, PlayIt, and he aims to follow this up with more music releases and maybe even announcing some interesting signings.