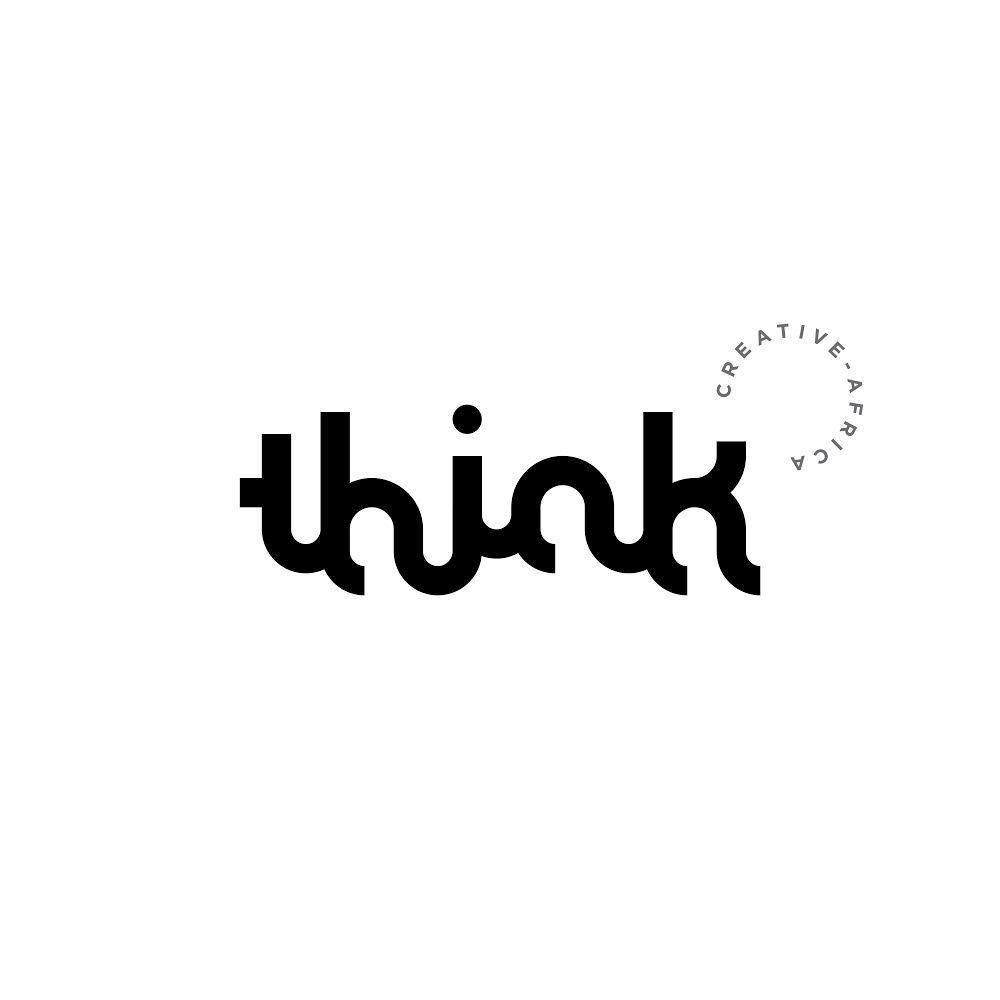 Following a three agency pitch earlier this year, Think Creative Africa has been appointed as the partner agency for Mzansi Magic and DStv Compact’s upcoming campaign. The entire process ran virtually during the lockdown; from the brief to the presentation and the awarding of the account. Think Creative Africa implemented the campaign, which was led by local insight.

Following the process and the circumstances in which the campaign was shot (during lockdown), it will be a case study that will look at working in what is known as the ‘new normal’ in the world of brands.

The partnership is the second for Think Creative Africa and Mzansi Magic following an above the line campaign executed in 2019.

We chat to co-founder, Nkgabiseng Motau about the partnership:

Many of us are familiar with your agency, Think Creative Africa, but for those who may not know, briefly tell us about the agency and what you do.

Think Creative Africa is a creatively-led, insight-driven creative agency, solving business problems through a uniquely African perspective. Our business is born from a defiance of the status quo. A need to make work and tell stories that hail Africa as its own hero. We want to contribute something to the industry and society that will change Africa’s story forever.

We create content that moves people, communication that solves business problems and innovation that impacts society. As young African creatives, we have a unique understanding of a market we are a part of and not externals of, therefore we provide ideas from a perspective that is not foreign to the market. Through our commitment to reflecting the context we know so deeply, we have built client relationships that have remained sturdy throughout our four years of existence whether on a project basis or as retained clients. Some of these clients are DStv, MNet, AMKA, Yalu and Diageo.

The agency recently partnered up with leading South African companies Mzansi Magic and DStv Compact for their upcoming campaign; tell us about the campaign and how the partnership came about.

The project was put out to pitch and we were among the agencies invited to participate in the selection process. Using our love for local stories and insights, we created a campaign idea for the brief that was given to us and we were awarded the work.

The campaign slogan that we created is Dankie Mzansi, an interesting play on the word Mzansi meaning both South Africa and the channel. We used the campaign to thank the people who inspire the stories that we all watch and love on the channel.

Due to these unprecedented times that have led to a shift in our day-to-day living, the entire process had to run virtually; from the brief to the presentation and finally, the awarding of the account. Were there any
challenges you and your team were faced with while carrying this out in this manner?

The entire process from pitch to production ran remotely with the exception of the shoot itself. We were nervous at first about the prospect of relying on video conferencing technology for our pitch presentation but it turned out to be fine and we were able to present the winning idea to the DStv and Mnet team. Our team has been future-fit since inception so the switch to working from home wasn’t a terribly difficult task although part of the process really felt like it would have been more fun in person, such as brainstorming the ideas for the pitch.

Some of the challenges we faced were around the availability of production elements due to the regulations. For example, we could not have the requisite changes of wardrobe for the cast members because many stores and clothing loan services were closed and the regulations around returning used clothing were totally different. We also had to make some very serious adjustments to how we shot on set. Everything had to be monitored, from mask-wearing, sanitizing, social distancing, and event catering. Fortunately, we had a team that was prepared to be nimble and responsible throughout the production process.

This is the agency’s second partnership with Mzansi Magic; in 2019, you joined forces to create an above the line campaign with the aim of cementing the 19:00 to 21:30 time slot in people’s minds as “iskhath’ seMzansi”. Can you tell us about how this particular campaign differs from this year’s campaign?

The first key difference between the two campaigns is that this time we set out to work with a majority women team. Being a black female-owned and run agency ourselves, we saw it important to select as many female suppliers as possible. Fortunately, through the director selection process, the director that came out top, was also a black female director backed by a women-owned and run production house. We worked with Keitumetse Qhali also known as Director Kit with Darling Productions as her support structure.

What more can we expect from the agency in the near future? Are there more partnerships with well-known brands in the picture?

Yes, we have the vision to partner with amazing brands to tell new, insight-rich stories. We also intend on continuing to use creativity to bring awareness to social issues like we are doing with The Feel Party.